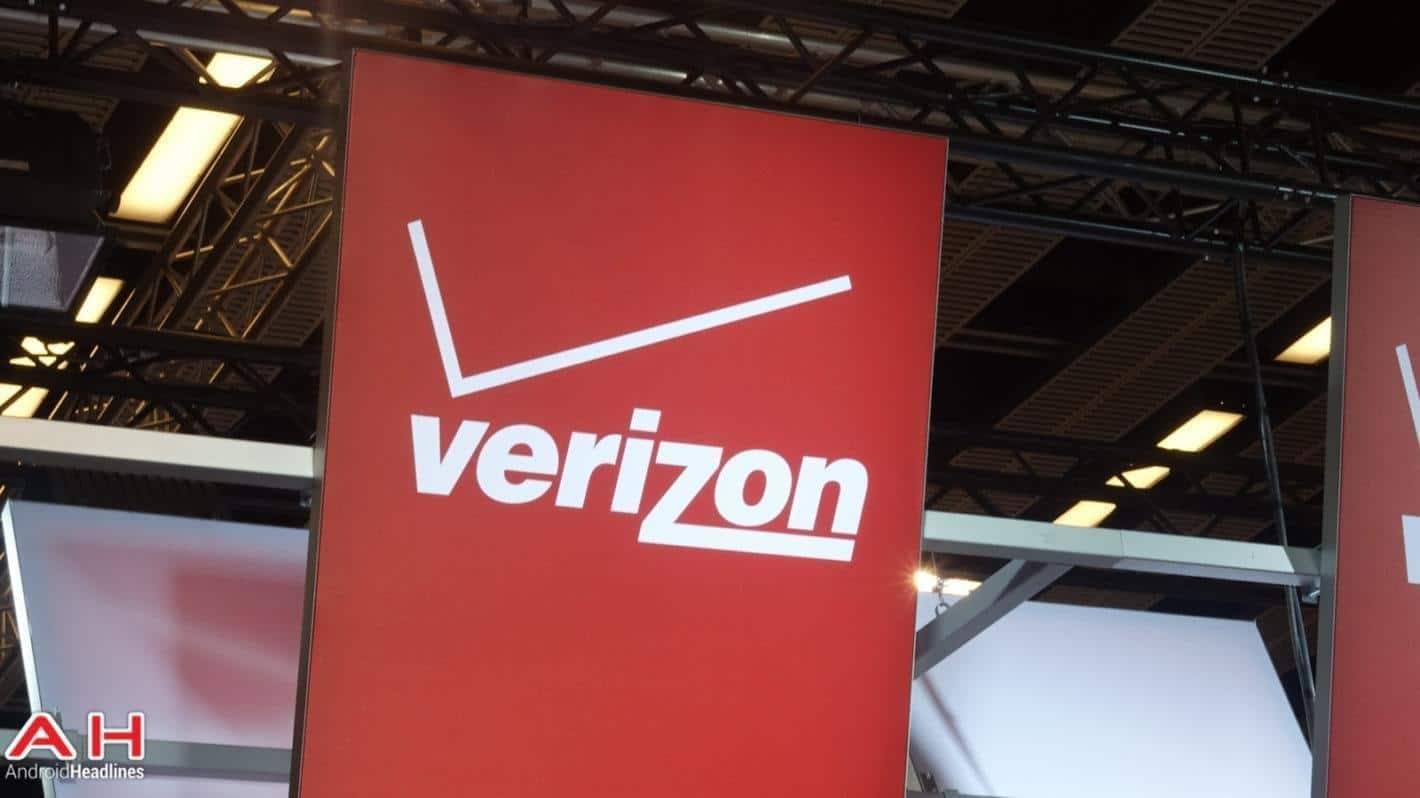 On Sunday, Verizon announced that they would be bringing Unlimited Data back to their network. Now, it's actually available. Both new and current customers are able to get unlimited data once again, from the largest carrier in the country. This effectively makes Verizon's unlimited option even cheaper than AT&T, who is offering it for $100 – but you do also need to be a U-verse or DIRECTV subscriber. Verizon has no limits on their unlimited plan either. Although they do mention that if you use more than 22GB per month, you may see your speeds reduced. Which is something that all carriers do, to ensure that everyone has a great experience on their network.

Breaking things down, Verizon is offering unlimited for $80 for a single line. Those that need more than one line can get two for $140/month, three for $162 and four for $180 per month. Those are actually pretty competitive prices when you think about it. Now, remember that this doesn't include what you're paying for your phone each month. So if you get something like the Moto Z Play Droid which is currently $5/month, that'll add another $5/month to your bill. Additionally, taxes and fees are not included, like they are at T-Mobile right now. Verizon isn't getting rid of their tiered data plans either. They feel that offering customers a choice between unlimited and smaller plans (that cost less) is a better idea than offering just unlimited – like Sprint and T-Mobile do.

You can switch over to Verizon's unlimited data plan right now, and enjoy plenty of great HD video on their network. They are touting that their video is not throttled like it is on their competitor's network. Verizon notes in the fine print that they deliver video to users the way that the video providers deliver it. So that if the video you're watching on YouTube is in full HD, that's what you're going to get. Additionally, these users get 10GB of LTE data for hotspot each month, along with free minutes in both Canada and Mexico. That's a pretty great deal for just $80/month. You can sign up for Verizon's unlimited plan using the link below. 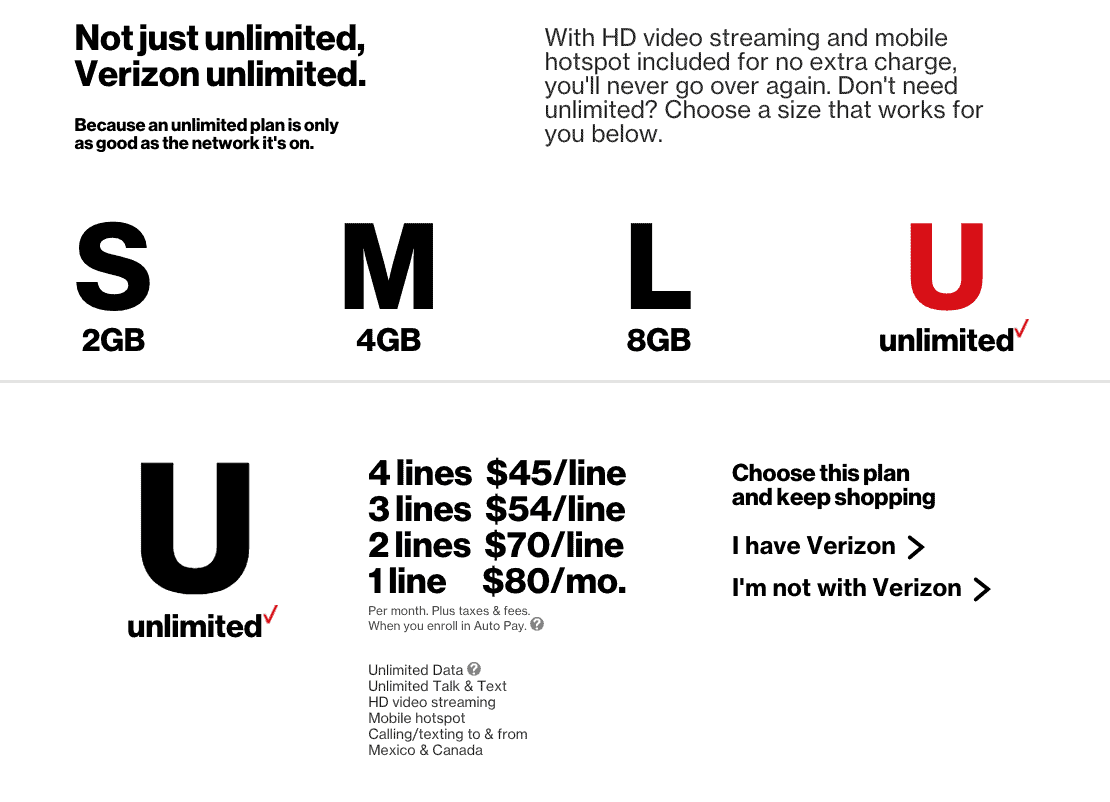