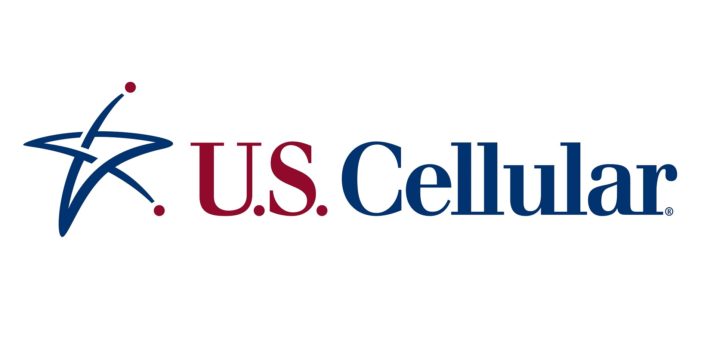 U.S. Cellular is reportedly getting on board with unlimited data, making them the next major carrier in the United States to do so, and sealing the deal nationwide. The unlimited plans will come in a standard and HD variant, and will be debuting alongside new tiered data plans. The basic Unlimited plan includes video streaming at 480p and unlimited data otherwise, while the HD-grade Unlimited Plus plan bumps that up to 720p. The basic plan costs $60 for a single line, and it's $80 for the HD plan on a single line. Going down from there, you can get a 6 gigabyte plan for $50, and a 2 gigabyte plan for $40. As with most of the other carriers, adding subsequent lines decreases the price per line by a fixed amount to make a family plan a better value than an individual plan. While the other carriers all have stipulations for tethering, U.S. Cellular leaked internal documents don't seem to mention it at all. U.S. Cellular will reportedly begin selling its unlimited plans this Friday.

Going into family plans, the basic unlimited will run you $55 for a second line, $45 for a third, and $40 for subsequent lines, meaning that a family of four will pay $200. The Unlimited Plus plan, on the other hand, starts off at $80 and goes down per line in much the same way, ending up costing a family of four $280. Taking promotional discounts into account, however, the Unlimited Plus plan gets $5 knocked off for two lines, $10 off for three lines, and $40 for four lines, meaning that a four-line family plan's base cost after promotional pricing, the expiry date of which is as yet unknown, will only be $240.

The tiered data plans do not feature any promotional pricing, but do taper off as you add lines in a similar fashion. Four lines on the 6 gigabyte plan will run you $160, whereas four lines on the 2 gigabyte plan, the lowest available, will cost $120. Keep in mind that these plans are not all-in, flat rate plans like T-Mobile charges, for example, with all taxes and fees rolled in; there are no surprise fees of any sort from U.S. Cellular, but standard regulatory fees and taxes will apply to your bill.