Qualcomm's Snapdragon 835 processor's on-board machine learning has immense potential, and it's already being proven by Trustlook, who are debuting an AI-based on-device security suite that can detect all sorts of deep-level threats and attacks. The security suite is built on top of the Qualcomm Haven platform, and leverages powerful artificial intelligence driven by the Snapdragon 835's built-in machine learning to figure out what threats look like as they make their way to the processor, helping to mitigate exploits that can be performed at or before boot, or even with the device in recovery or download mode. Naturally, the security suite also catches threats like malicious apps or web pages that try to attack while the phone is fully booted up.

Trustlook's security suite is built on Qualcomm's Haven platform, which is making its big debut on the Snapdragon 835. The platform brings a huge number of onboard security features, such as built-in support for hardware like iris scanners and fingerprint readers. This platform is not the only place where you can find SECUREai in the near future. In fact, the central point of the suite is that it's a common set of embeddable, cross-platform security features that will function in mostly the same way between Android, IoT devices, and specialized security gateways. It has already made its way into the smartphones of a number of high-profile OEMs like Huawei and Tecno Mobile, as well as popping up in some form in a number of Android security apps.

Trustlook CEO and co-founder Allan Zhang spoke excitedly about machine learning and AI, saying that they can create a level playing field between the people creating malware and the researchers trying to document, analyze, and stop malware before it can spread. Thanks to machine learning, security suites can now work backwards, seeing a software's aim in advance and deciding if it's malicious or not. Information on malware that has been found can be transmitted back to a central hub, where all instances of the security suite at hand can be given the data so that none of them can be affected by the malware or any forks of it. 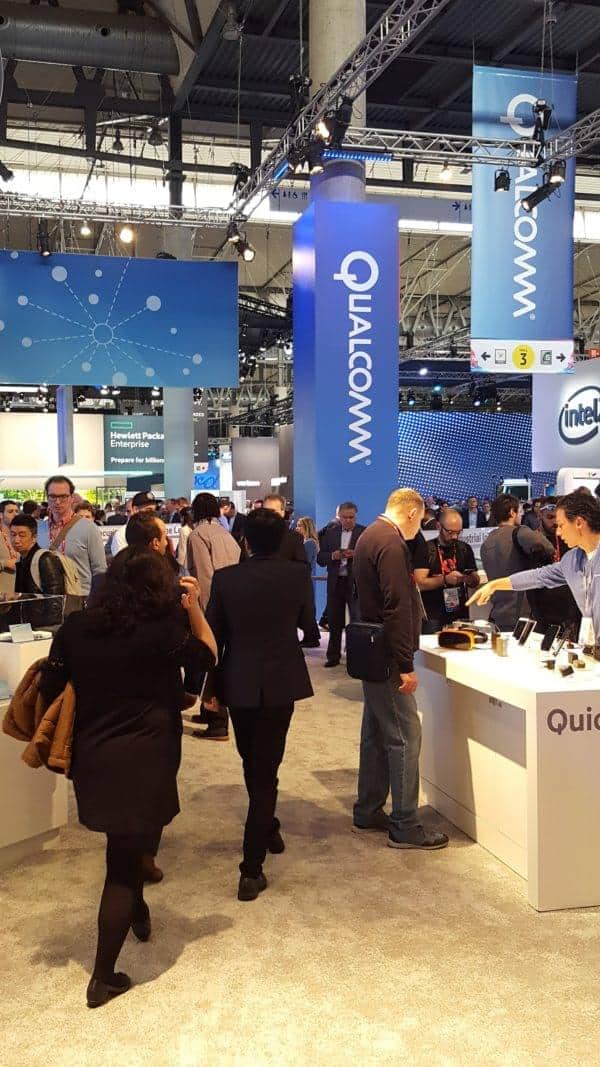