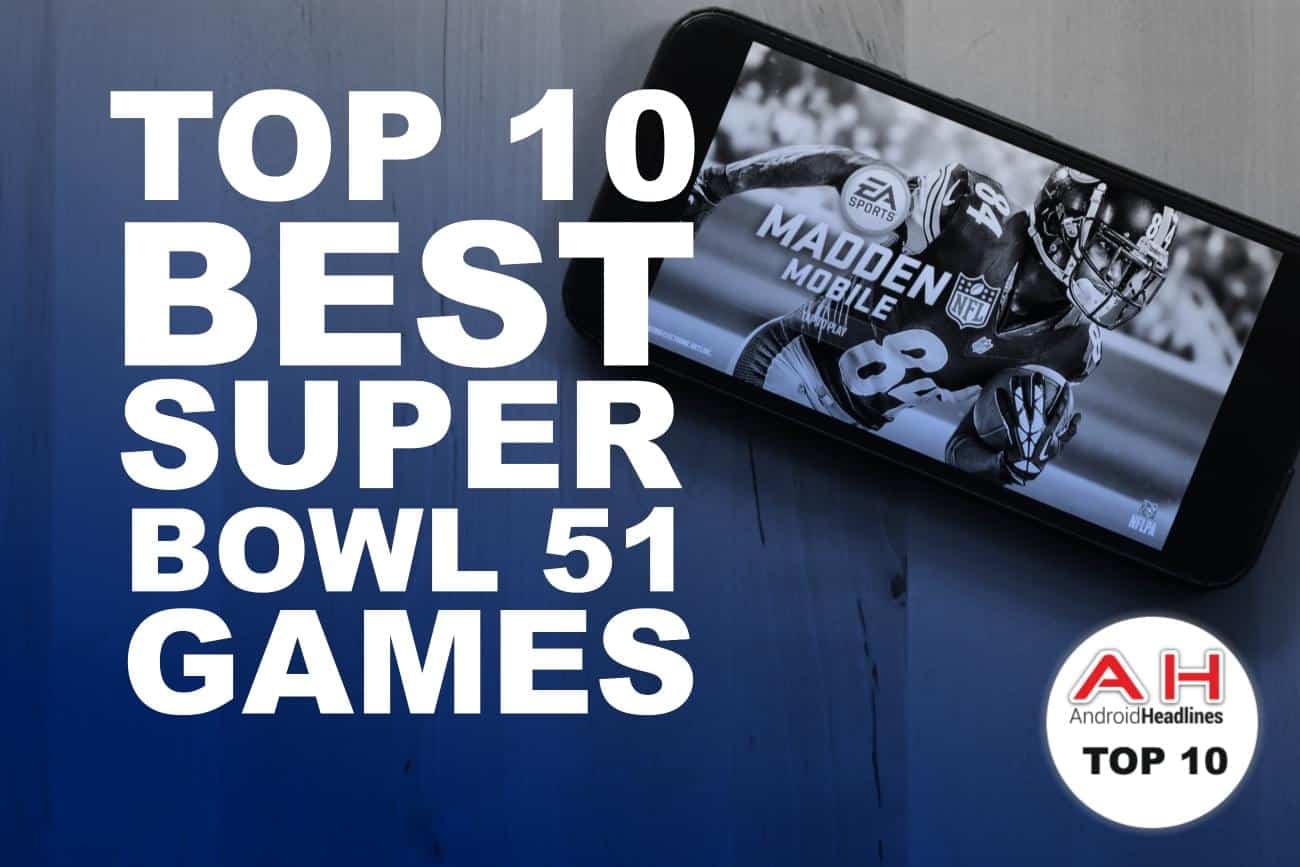 For many, this Sunday is going to be an important day. It’s the day of the big game and that big game is the 51st Super Bowl. Many people will be hosting parties for friends and family to come and watch the Patriots and the Falcons go head to head and vie for victory. Who comes out on top is anyone’s guess at this point but it will surely be an exciting game. That said, there is going to be plenty of down time between when the weekend hits and when the Super Bowl starts, and then there will be some free time during the half-time show, which will be perfect times for getting in a few rounds of your favorite Football game on Android. There are quite a few options in this area for gamers who love Football, so here’s a list of ten options worth checking out this weekend. 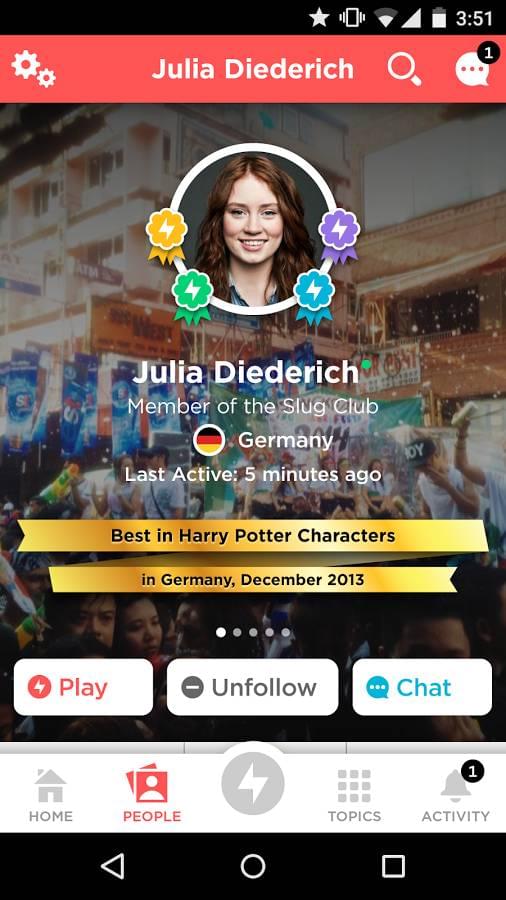 Kicking off this list isn’t exactly an NFL game let alone a game about Football, but it does have loads of trivia questions and there is of course a category for Sports and Football so it fits right in. During some down time you can open the game, play a few rounds and see if you can answer questions and rank up. 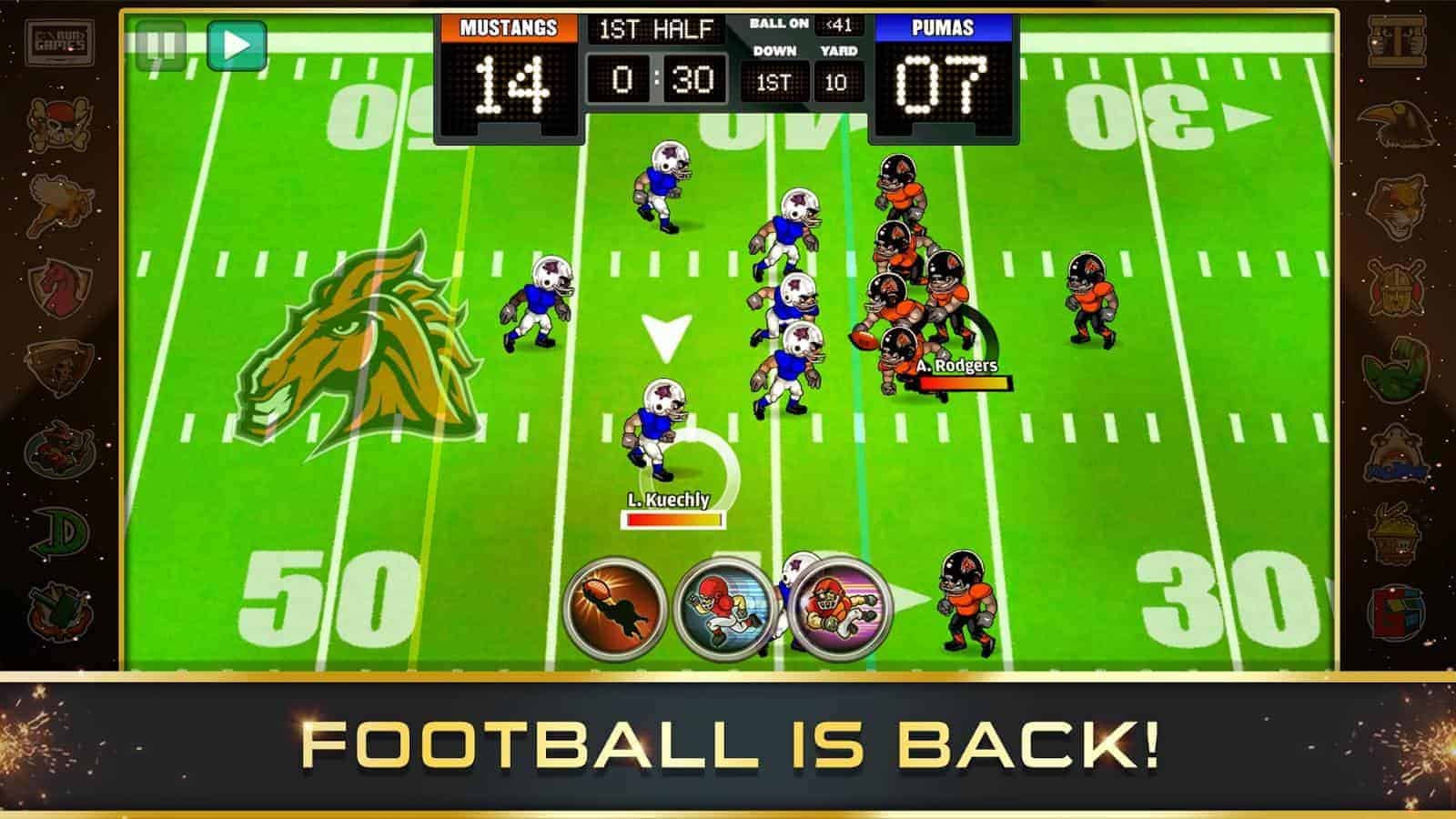 With Football Heroes PRO 2017 you’re getting loads of Football action in a neat little package. Graphics are decent with a side scrolling view of the field and both teams, as well as a score board at the top with how much time is left, letting you always keep an eye on the game details. The game features multiple teams to choose from, online play, and the ability to level up your teams. Definitely lots to love. 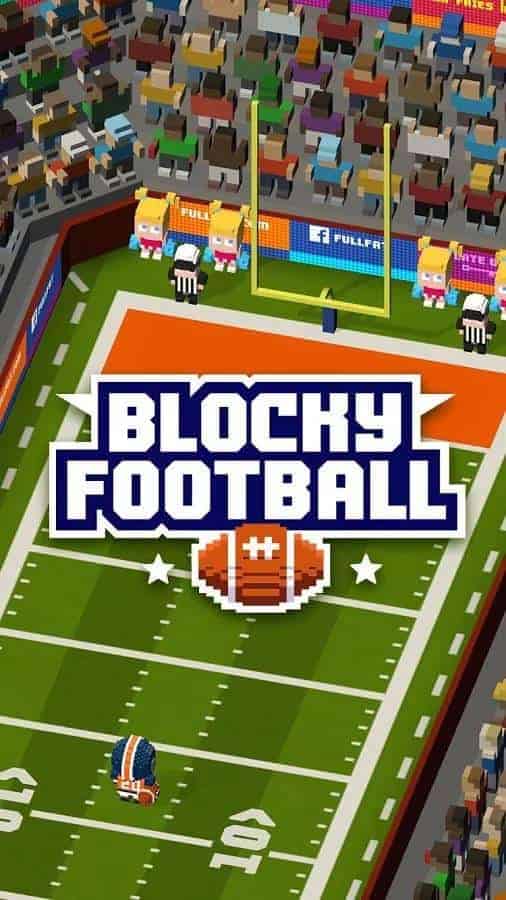 With this game things get a tad more simple with the play style, which is actually great if you want something that’s not challenging to get into and you want to be able to play the game quickly. During the game your characters will auto run up the field and it’s your job to dodge oncoming players. You can also swipe your finger upward to kick the ball when you get to attempt a field goal, and moving from side to side is handled with taps so controls are purely gesture-based. 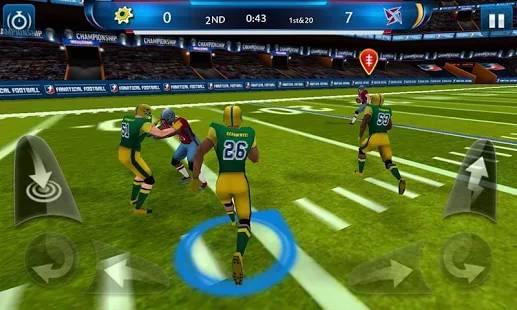 Things step up a bit here as the gameplay gets a little more complex and the graphics are certainly high-quality. If you value pretty visuals and you want a little more in-depth element added to your game, then Fanatical Football just might do the trick. You can play Championship mode which takes longer but gives you more hours of gameplay, or you can also get in a quick match with the Quick Game mode. 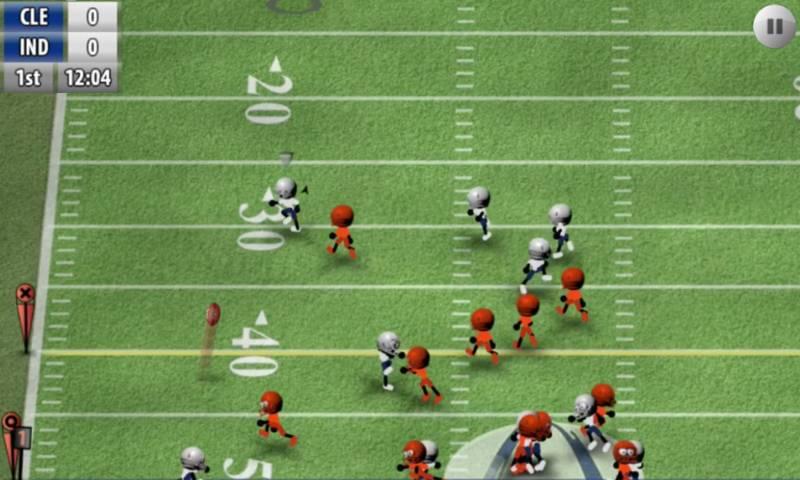 There’s no extravagant graphics here, but that doesn’t take away from the fun that you’ll have when playing this one. Stickman Football is easy to play and it’s popular, and that’s due to its large list of features like MOGA controller support and support for other gamepads, as well as quick matches, a roster of 32 teams, and more. 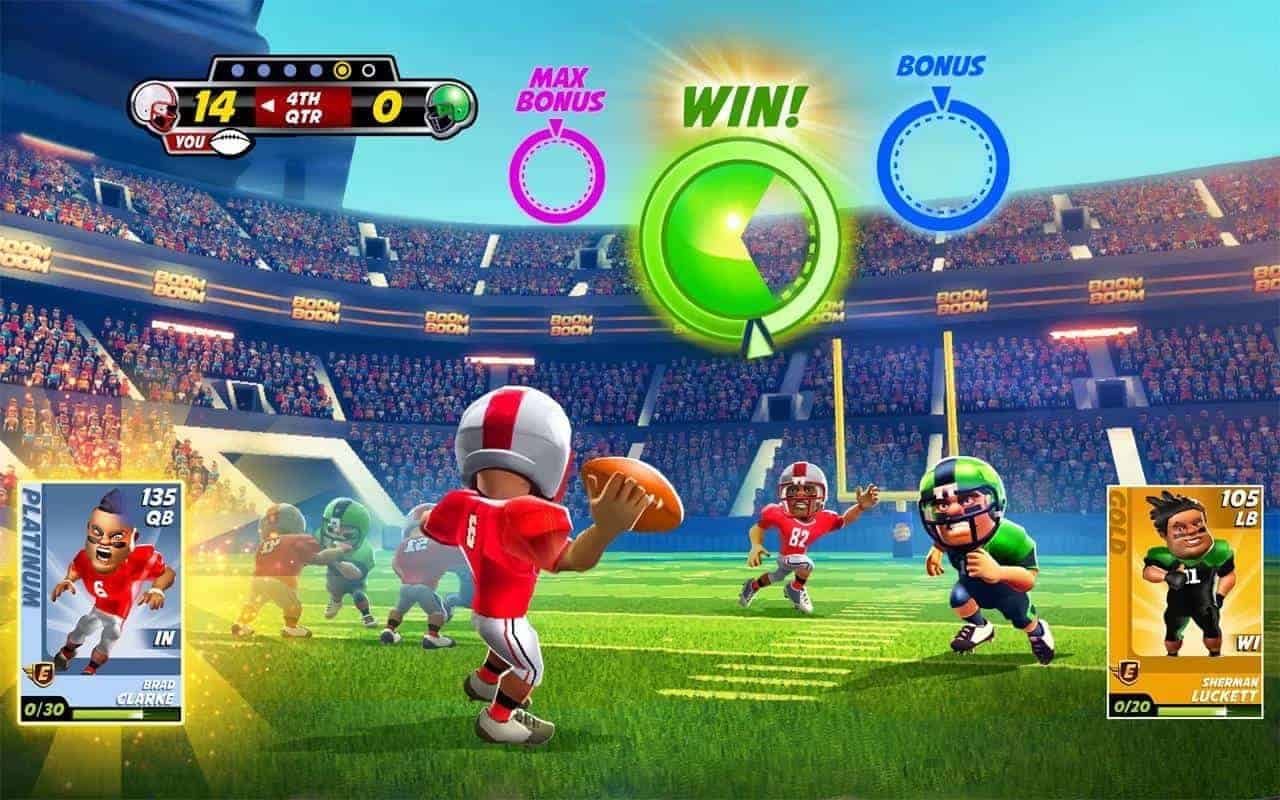 If you want a really fun football game to play then you need to check out Boom Boom Football. It’s got great graphics with a more whimsical styling, and it features some pretty cool slow-motion action shots whenever you get a nice take down. While you can play this game by yourself, it also offers the option of playing against others, because a little competition never hurt, especially with the Super Bowl coming up this weekend. 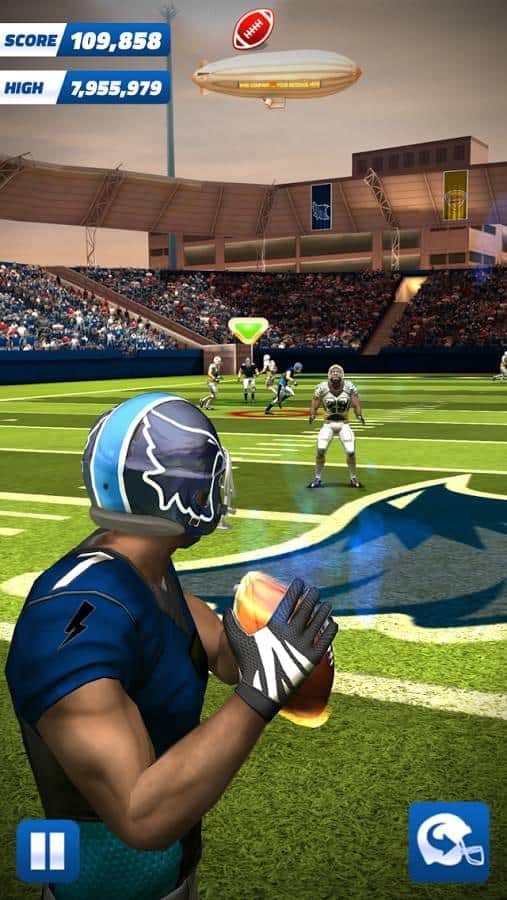 If you fancy yourself the quarterback, then this is your game. You don’t have to concern yourself with running plays or figuring out the best route down the field, as you’ll only be passing the ball. This makes it much simpler to play then some of the other games and having an easy to pick up option during the game this weekend will ensure that you can get in a quick few minutes whenever commercials com on or during half time. 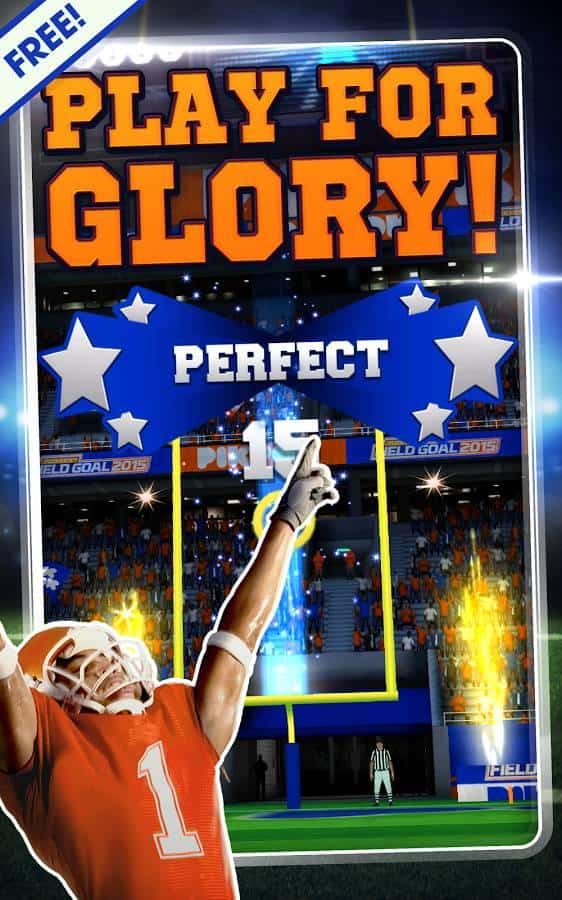 Not too unlike the last game where your focus is on passing the ball, Flick Kick Field Goal 2016 is all about kicking the ball. Again, because of the nature of the play style here you’re getting a game that’s easy to pick up and play for just a couple of minutes or even an hour or two, and that could come in handy when all you really have is just a few minutes. 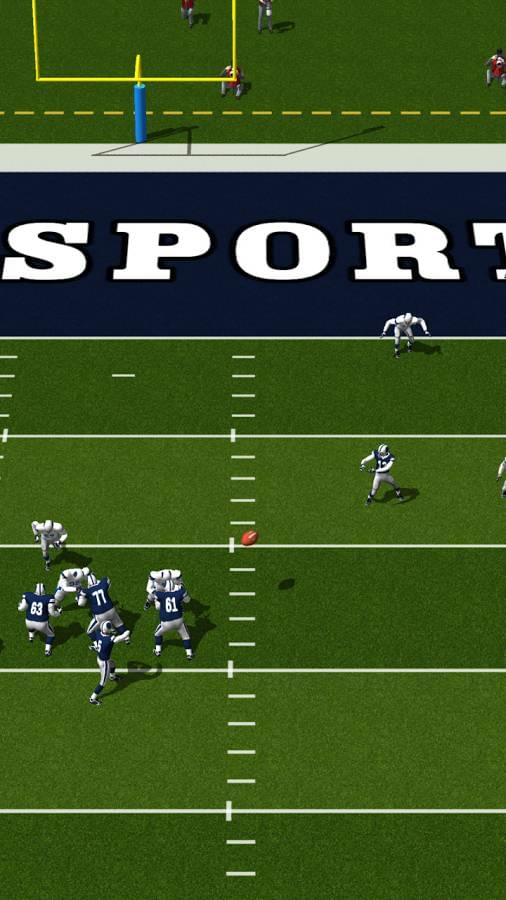 This option has a little more to it then a simple kick or a simple pass, but it does still offer one-touch controls which will make playing the game easy. Play by yourself or compete against friends for bragging rights. You can also enter events that are held every so often and compete against others in a global ranking. 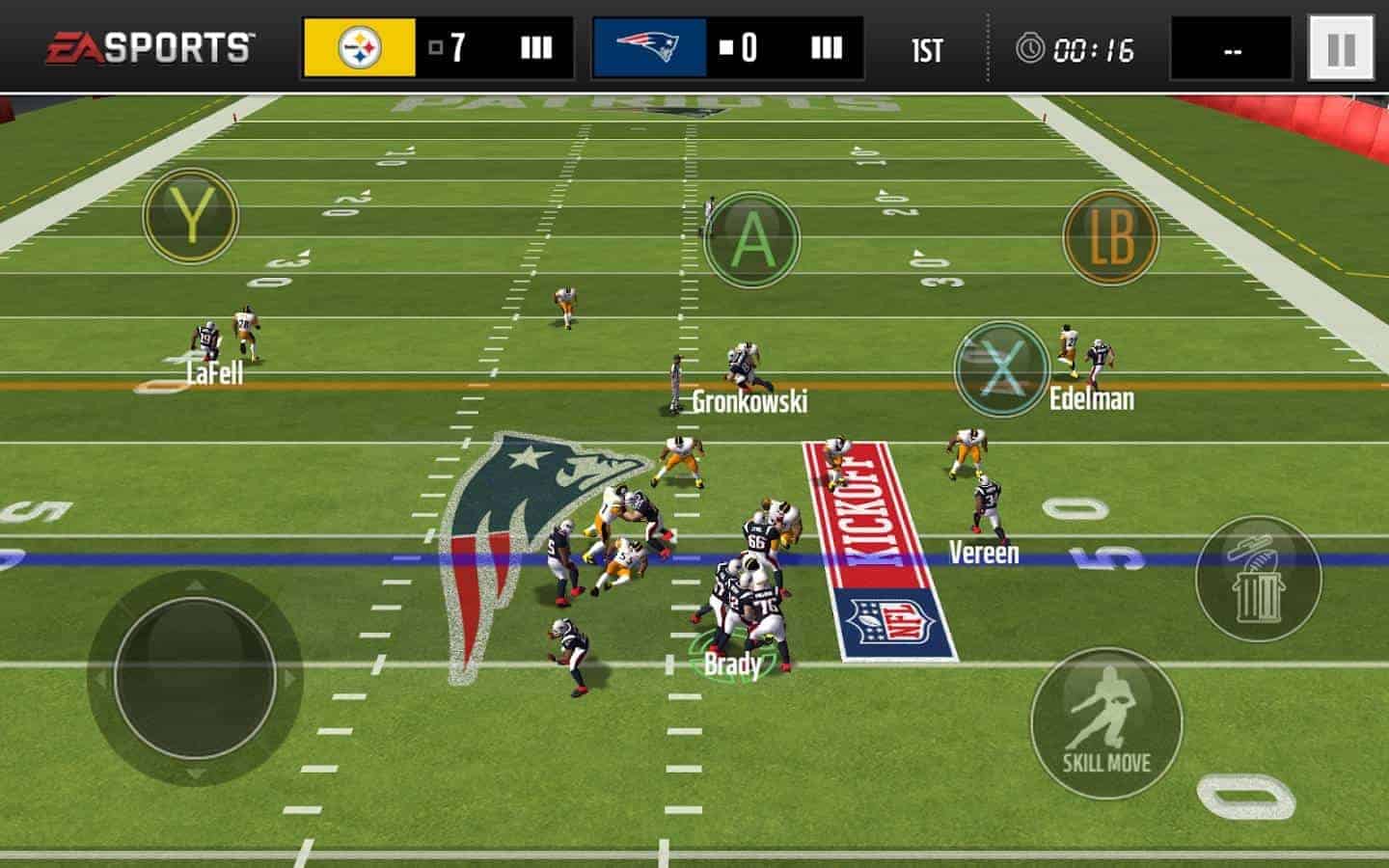 Rounding out this list is likely the cream of the crop for football games on mobile for many gamers. Madden NFL Mobile will feature the most rich and detailed graphics of any other football game on Android, and it has so much depth to it that you’ll be able to spend hours upon hours playing. In this game you can build up your team and choose from various modes like Season mode, which has 16 games total, or just play quick matches if you don’t have a lot of time. There are also live events that are held daily, and you can bet there will probably be some catering to Super Bowl 51.