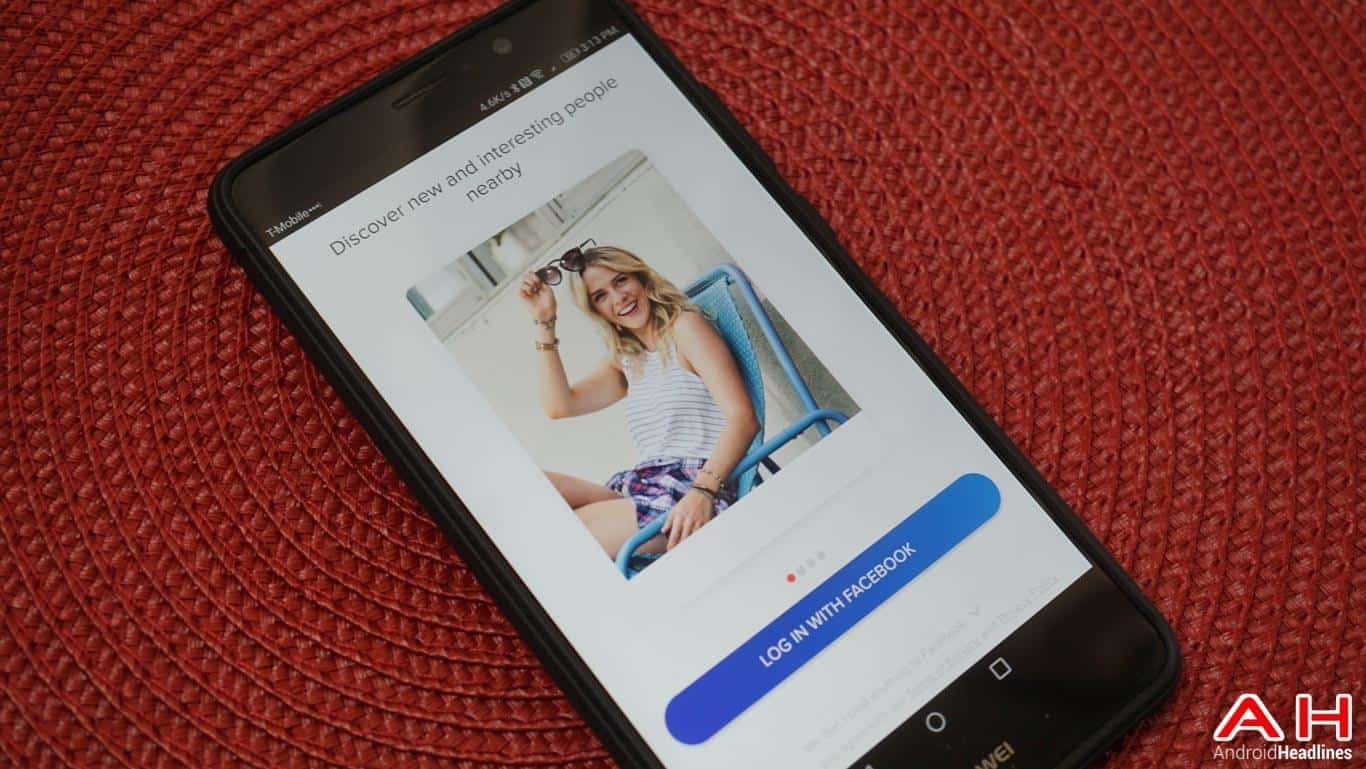 Tinder, the company responsible for the popular dating app sharing the same name, has now acquired Wheel in a bid to improve its app with video features. The specifics of the deal have not been reported and it is important to remember that not every acquisition of one company by another results in big changes or new innovation. However, statements Tinder has made regarding promised video features for its application, combined with what is known about Wheel’s past efforts, may shed some light on possible outcomes to the acquisition. Wheel is a California-based startup best known for creating a social network that operated similarly to how Snapchat’s “Stories” feature works. Meanwhile, Tinder has been discussing the addition of video-based features since at least 2015.

Video can make a huge difference to how users interact with dating services and Tinder would not be the first to employ them. Several other companies already make use of clips because, unlike simple photos or text, it is easier to judge a person’s personality much more accurately with video. That can make the availability of video hugely advantageous to people who are looking for that special somebody to invest time with beyond a simple friendship. It could be speculated that video features planned by Tinder will include the addition of video clips to that unique “people-browsing” experience offered by the application. The company could, however, go a number of other directions in adding video clips following this acquisition. Wheel’s previous approaches to video sharing have included collaborative video creation and editing. Although those efforts were not exactly a resounding success – and while it is entirely likely that Tinder is seeking to add features that are a bit more mundane than those – insights from those endeavors could ultimately result in Tinder having a truly unique spin to how video is used in its application.

This is not the only acquisition or deal Tinder has made, as the company tries to find new ways to improve the services it offers. Another startup called Tappy was acquired by Tinder in 2015, and a deal was made with Spotify in September of last year to allow users to preview potential partners’ musical tastes. In addition to gaining what are likely substantial intellectual assets from its latest acquisition, several members of Wheel will also be transitioning to positions with Tinder. Head of Product and Revenue with the company, Brian Norgard,  has said that the company is excited about the new members and about finding ways to incorporate their knowledge of “innovative” ways to connect people.