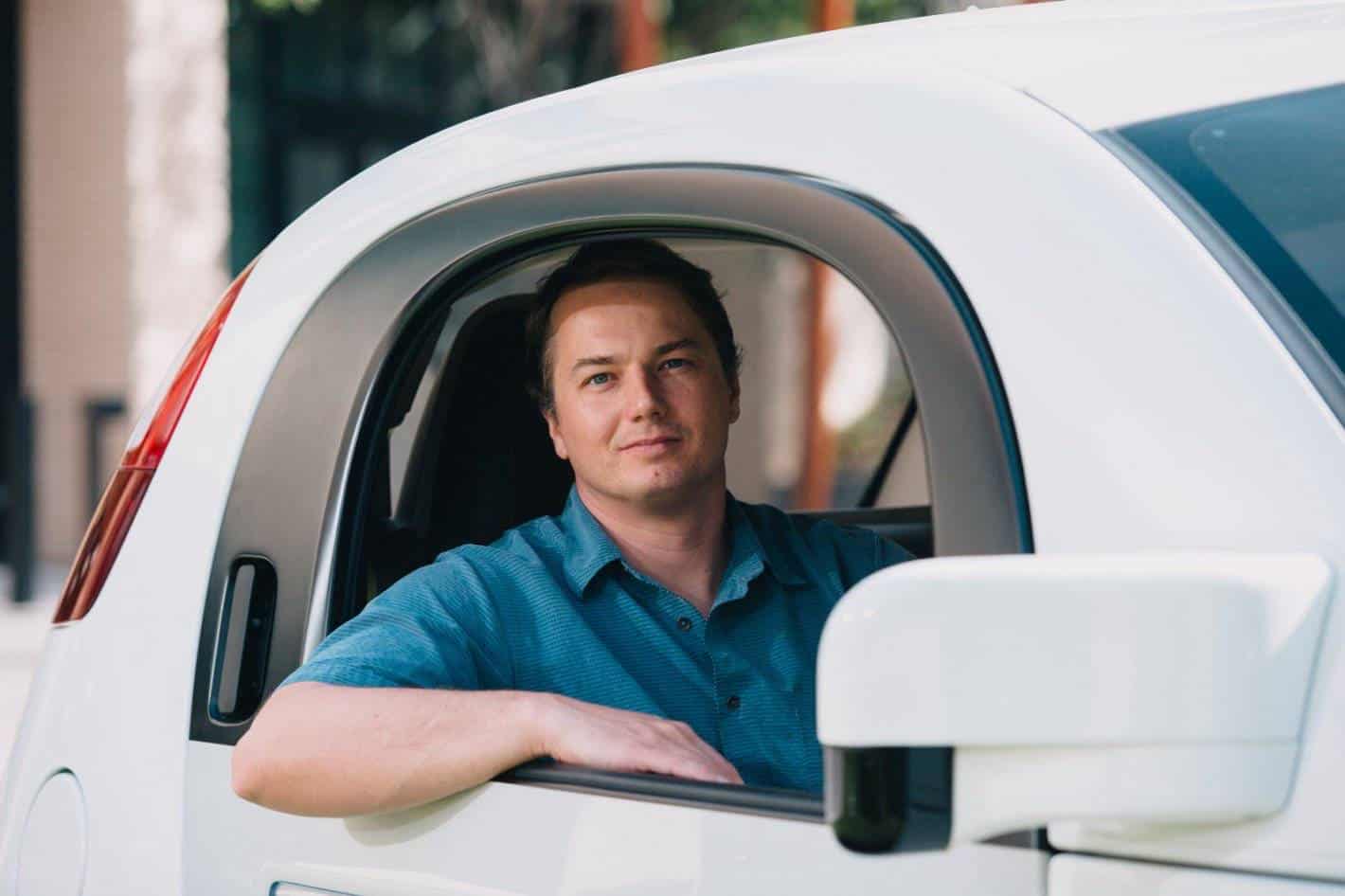 Alphabet saw a rash of high-ranking employees and executives departing last year, and some of them went on to start up their own companies. As it turns out, Chris Urmson, former leader of the self-driving car project that became Waymo, is one of them. Specifically, he got together with former Tesla engineer and Autopilot director Sterling Anderson to create Aurora Innovation. Naturally, this company's goal is to create their own self-driving cars. One would be hard-pressed to find a more knowledgeable and talented duo to head up a company focused on creating self-driving cars. Even so, there are roadblocks. Given the history of each co-founder, the case for possible misappropriation of proprietary code and other secrets is a strong one. Tesla, in fact, is bringing suit against Aurora Innovation over just such allegations against Anderson. Google has not commented on the situation, and is not bringing similar charges against Urmson at this time. An anonymous insider did say that Waymo is currently weighing out its options. Lawsuits aside, Urmson and Anderson will face some stiff competition in their chosen space. All signs point to both founders' former employers nipping at their heels and they'll have to face down the likes of Baidu, Uber, and others as well.

The lawsuit is currently the company's biggest hurdle to getting off the ground, and it concerns the very founding of the company. Tesla is not just alleging that Anderson absconded with trade secrets; they are saying that he tried to recruit for Aurora on company time, using a company-issued laptop that he also used to collaborate with Urmson. This collaboration, Tesla alleges, also happened on company time, while Anderson was on company premises. They go on to say that he took that same laptop, containing hundreds of gigabytes' worth of sensitive company data, to Urmson's home, where the pair proceeded to copy that data onto personal machines. To add to Tesla's suspicions, Anderson announced his departure in December, and stayed on until earlier this month; this extended stay may well have been for the purpose of recruiting for Aurora and acquiring more data for the venture, or building more data for Aurora himself using Tesla's resources and codebase. The lawsuit is currently in processing at the Superior Court of California in Santa Clara. Tesla is currently seeking a jury trial in this matter. Aurora's official statement on the matter took a confident tone, saying not only that they will bust Tesla's allegations, but also that Tesla is actually afraid of competition, and is flatly abusing the legal system in order to try to stifle competition. Whatever the outcome of this initial lawsuit is, the message is clear; Aurora, by the nature of the company, the field, and the company's founders, is going to be in near-constant legal danger.

A number of statups involving self-driving technology have catered to niches, rather than trying to bring the technology into the mainstream as Waymo is doing. Both Urmson and Anderson were fairly quiet about their departure from their old employers, and have thus far released next to no information about Aurora Innovation. For all intents and purposes, they could be doing just about anything, from making self-driving drones that navigate human sidewalks to self-navigating aircraft, or perhaps even something that has absolutely nothing at all to do with their previous experience, if Tesla's allegations do indeed turn up false. For the time being, nothing seems to really be going on with Aurora outside of the lawsuit; they have yet to make any sort of public announcements, and there have been no leaks or other disclosures of any form as to exactly what they're up to, what their future plans are, and what their endgame may be.