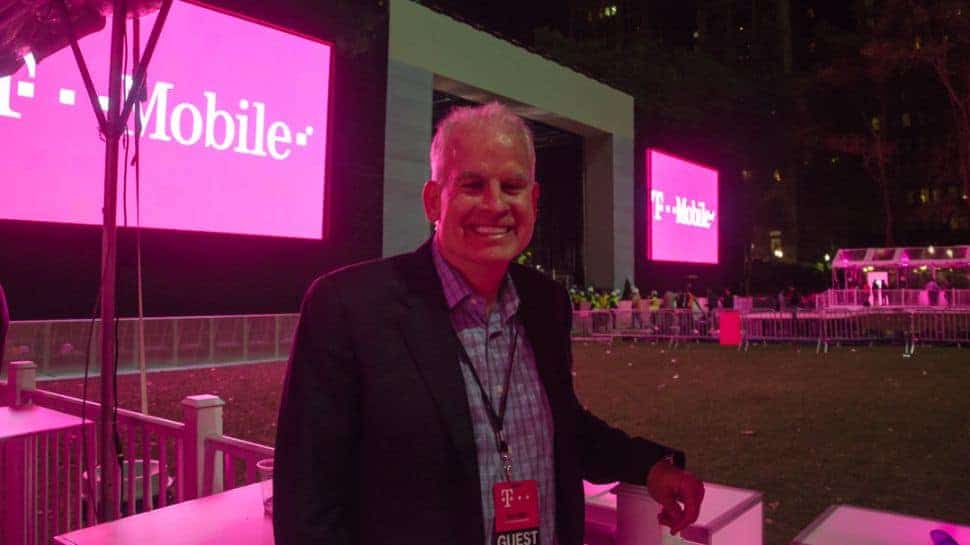 T-Mobile is one of the last carriers to have traditional GSM networks up and running for mobile device users, but Chief Technology Officer Neville Ray said at MWC that he wants to change that by around 2019. During an Ericsson presentation, Ray ended up on stage talking about uses for traditional 2G and 3G networks. While mobile users on T-Mobile can still use them, their primary use at this point is in smaller, device-to-device operations, such as with parking meters. Because of this, Ray says that it would be entirely feasible to sunset most of their 2G and 3G networks, netting valuable 5G spectrum in the process, if T-Mobile can just get the “last 30 percent” of users making voice calls to jump to voice-over-LTE capable devices. Ray is confident that by 2019,

Ray talked about a highly efficient method that T-Mobile had zeroed in on to keep enough of the 2G and 3G networks running to serve these device to device customers, while being able to sunset and refarm the rest of the 2G and 3G networks’ spectrum. The primary uses of this spectrum right now are voice calls on older devices, and fallback data for customers who wander out of LTE coverage or go beyond their data limit on older, tiered data plans. Both of these use cases could easily be covered by LTE, with just a bit of network expansion, if customers are willing to collectively buy into newer devices.

AT&T recently shut down their own 2G network, including device to device users. Most of these displaced users reportedly went over to T-Mobile, which is why the Un-Carrier is not announcing plans to completely sunset its 2G network at this time. With 4.9G and 5G shaping up to be great for the Internet of Things, however, it’s possible that these devices may end up being updated and brought into the IoT world, which would spell complete obsolescence for 2G networks, allowing all carriers, including T-Mobile, to throw the switch and shut them down once and for all. T-Mobile is a great example of a carrier whose potential 5G spectrum is currently being eaten up by other uses, and getting rid of those other uses would spell a faster, cheaper, more robust 5G buildout.