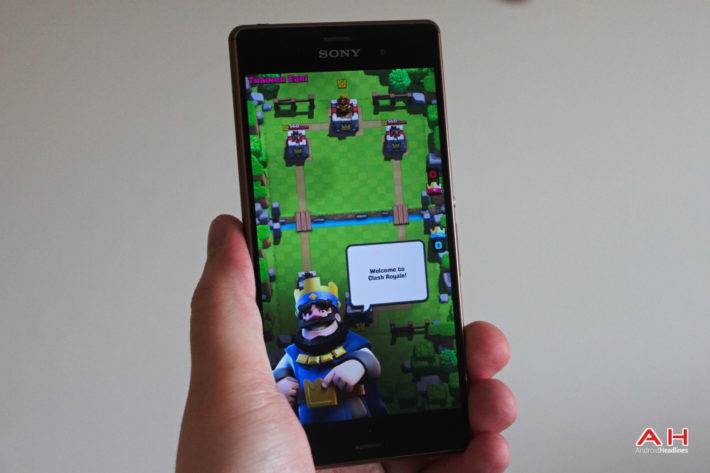 Clash of Clans and Clash Royale maker Supercell may only test a single mobile game in 2017 and release no new titles until next year as the company's growth is stalling due to competition from Nintendo, the company revealed on Wednesday. Despite the fact that Pokemon GO, Super Mario Run, and Fire Emblem Heroes are pulling customers away from Clash of Clans and Supercell's other games, the Finnish game developer still posted record profits in 2016. The firm's Chief Executive Officer Ilkka Paananen revealed how Supercell recorded $967 million in earnings over the course of last year after posting $901 million in 2015. This achievement is even more impressive seeing how the company's revenue is stalling at $2.1 billion for two years in a row now.

While the Tencent Holdings-owned developer naturally isn't thrilled about the increased competition on the market, the firm still isn't planning to release a direct answer to Pokemon GO or any other mobile game published by Nintendo. Paananen believes how Supercell's key to success is to continue focusing on improving its own games, which is exactly what the company is planning to do in the future. Furthermore, the studio's CEO revealed how Supercell won't dabble into the premium market in the future as the company is adamant to continue pursuing games based on the free-to-play business model. The firm also isn't looking to release as many mobile games as possible as it doesn't want to repeat the same mistakes made by its domestic rival Rovio. Rovio failed to follow up on the success of Angry Birds and ended up oversaturating the market with its games, which is why Supercell is now adopting a more contained, patient approach to development.

The company is expecting that approach will pay off in the coming years seeing how the mobile games market isn't growing as fast as it used to and focusing on a few high-performing games may be the winning strategy in that scenario. Overall, even if Supercell ends up testing a new game in 2017, it will only limit that test to select markets and won't launch any new titles prior to 2018 as the company is still focused on supporting its existing portfolio.