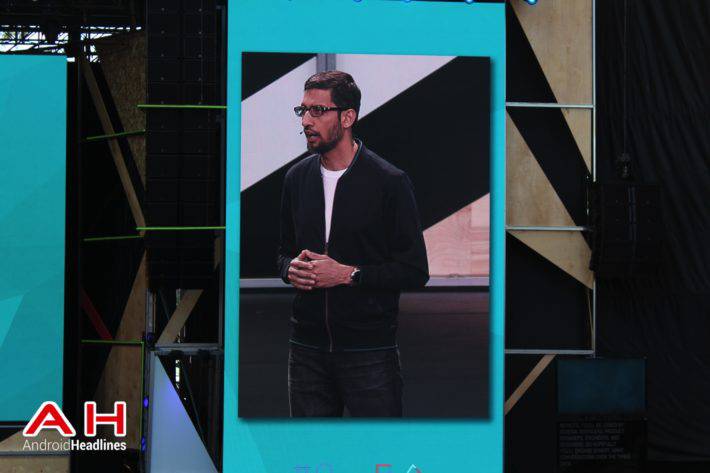 Google doesn’t receive many job applications from children, but one that did come through elicited a direct response from CEO Sundar Pichai. The letter came from 7 year old Chloe Bridgewater from the UK, who wrote to Google to state that her admiration for the company and fascination with technology, computers, and robotics has led her to aspire to work for them one day. Pichai responded by telling Bridgewater to continue following her dreams, and expressing his appreciation for her passions. He even went as far as to say that he looks forward to seeing her job application come across his desk one day. She also mentioned her other dream of being an Olympic swimmer, and rather than telling her to pick one or the other, Pichai commended her vision and told her to keep going with both goals.

Chloe’s father, Andy Bridgewater, first turned her on to life at Google by answering her question of where he would work if it could be anywhere in the world. He told her not only about the things that Google does, but about their amazing on the job perks such as go karts and slides. With Chloe already predisposed to machinery and electronics, that was all it took. Her letter also revealed the device that was the main driver of her love of technology, a somewhat ironic Amazon Kindle Fire; those in the know will tell you that Amazon’s devices do not ship with Google’s Play infrastructure installed.

For his part, Andy Bridgewater says that he will have to more actively pursue his own technological enthusiasm in order to match Chloe’s, saying, “”Sadly, I think I’ve got to up my game”. His current job involved in the manufacture of parts for refrigeration system may afford him limited opportunities to do so, but the doting father is seemingly determined to lead by example. For now, this story is merely a cute and inspirational break from the usual barrage of new devices and company news peppering the world of tech news. In a few years, however, you may want to watch for the name “Chloe Bridgewater” to start showing up in tech news among the names of the up and coming. 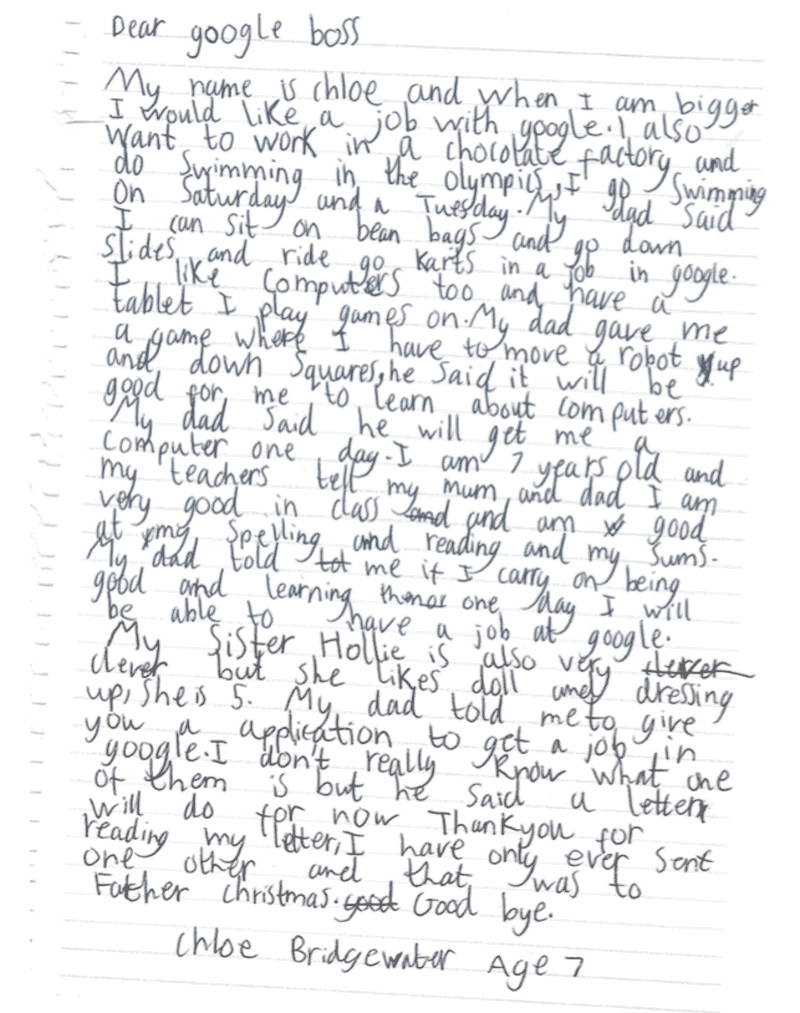 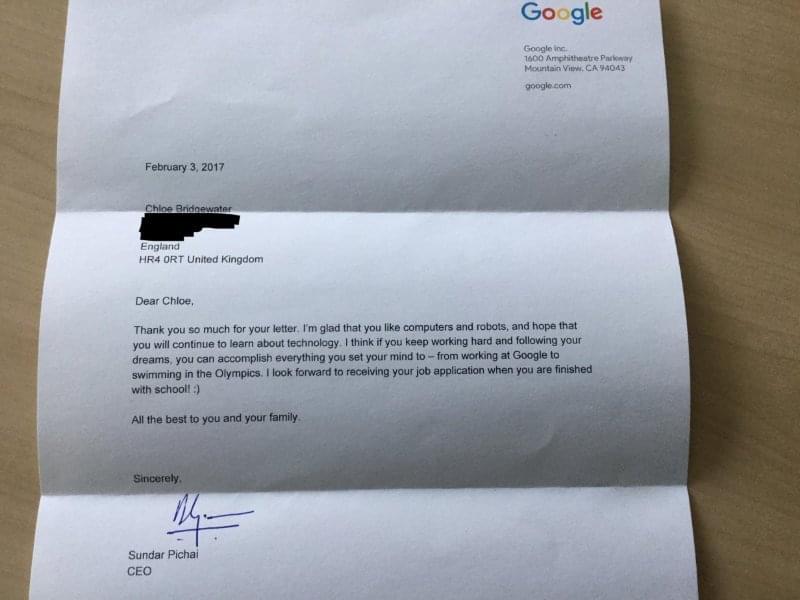 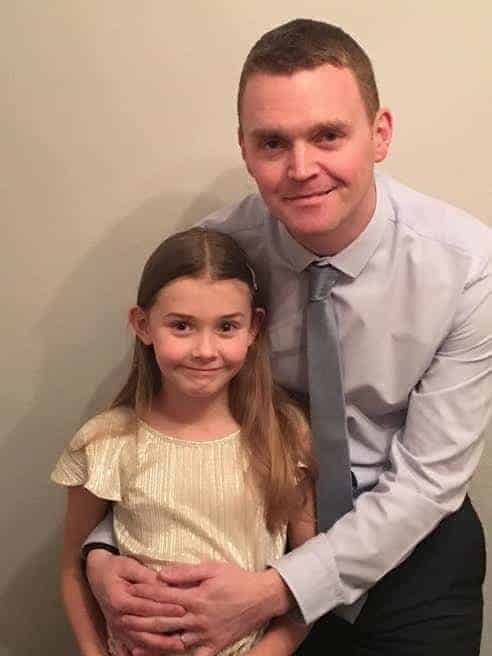