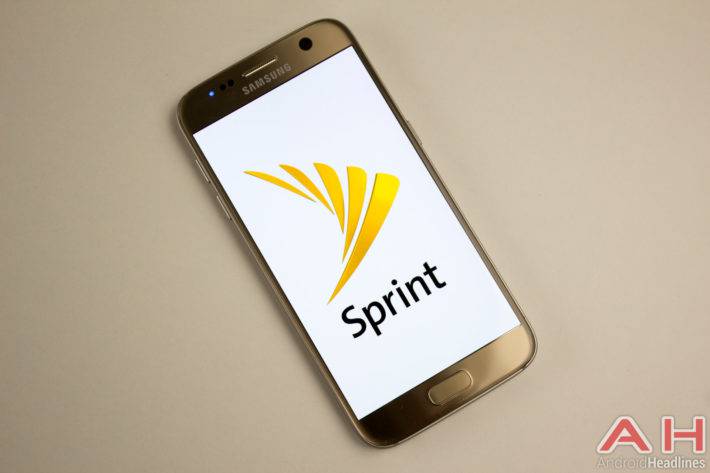 The hot buzz word in wireless mobile at the moment is 'unlimited ' and now, after Verizon threw their hat into the ring, Sprint is countering with lower pricing and new features for their loyal customers – although that doesn't mean new customers are not being offered the same deal. Sprint's Unlimited Freedom Plan that includes unlimited data, talk, and text will now be bumped up from optimized video to premium resolution video and starting in March, the mobile hotspot will increase to 10GB per line. For new customers, Sprint is touting the best Unlimited HD plan in an effort to check out their network reliability. Customers that already have the premium video option will no longer have to pay $20 per line per month for that service – it is now free.

New customers can have unlimited talk, text, and data for $50 a month for the first line as long as they agree to sign up for Sprint AutoPay. Two lines with cost you $90 per month and the third and fourth line are included in the $90. It works out to a family of four only paying $22.50 per line per month. The new customers will automatically receive the HD-quality video and the 10GB mobile hotspot per line. The family of four pricing is good through March 2018 and will then jump to $60 a month for the primary line and $40 a month for line two. Lines 3 and 4 will cost an additional $30 per month. This pricing includes the $5 per month per line discount for AutoPay.

These adjustments are just a continuation of the unlimited data wars between the four major carriers – Verizon, AT&T, T-Mobile, and Sprint – as they all try to convince consumers that they are the best option. While Verizon and AT&T are typically civil with each other, the two smaller carriers, being T-Mobile and Sprint, love to take potshots at the two big players. After Verizon joined the unlimited data race, Sprint chimed in that "Verizon was playing catch-up with Sprint…again." Sprint lowered their prices, temporarily, to make a good impression, but hard numbers have shown that the large price variance is only because of the free third, fourth, and fifth line. Once the discount is gone, Sprint is in the same ballpark as the others. If you have good reception from Sprint where you live, then this is likely to be a good deal for you.