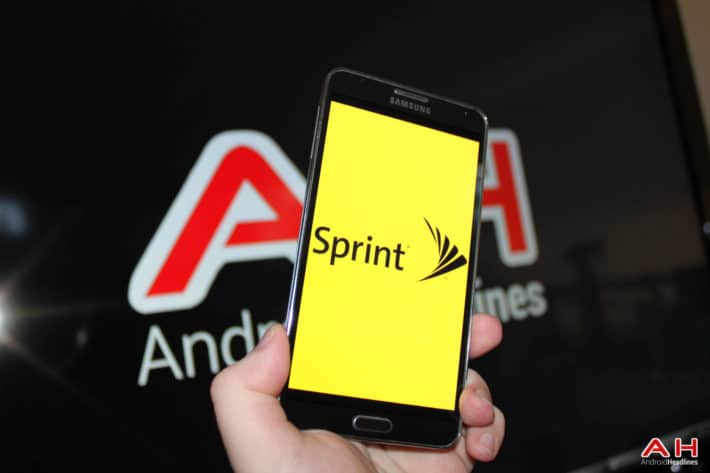 Sprint CTO John Saw has revealed that the gigabit-class network solution to be demoed at Mobile World Congress 2017 (MWC) is actually “just a teaser,” with “proper” trials also being planned for trials in the US for 2017. Speaking to Wireless Week, Saw seemed to allude to at least two field trials with at least one of those trials being a continuation of their partnership with Ericsson. The first will trial massive MIMO using the company’s 2.5 GHz spectrum on a “commercial network,” and another gigabit LTE trial should occur later in the US “with Ericsson.” While those trials are still being planned, Saw has said that they should start in either the Spring or Summer of 2017.

The CTO went on to explain that gigabit LTE has big a role to play as a stepping stone to 5G mobile data. The company has already begun switching on its 3-channel carrier aggregation (3CA) in many markets and for many devices. Saw says that finalizing rollout of 3CA will be followed by adjustments to the network, utilizing Sprint’s LTE-TDD flexibility to place more resources on the downlink side. He also hinted that the sheer amount of spectrum licensed by the company will be what sets Sprint apart and allows the company to move quickly to the next generation of mobile networks. Because Sprint holds licenses to over 160 MHz of 2.5 GHz spectrum, it has greater control over the use of that spectrum. Other companies will have over the unlicensed spectrum they have to use to gain similar results, and will not have nearly as much control. Combining that level of control with Sprint’s data-optimized TDD technology will allow devices that support “4×4 MIMO and 256-QAM to be used nationwide” on the Sprint Network, Saw says.

The spectrum owned by Sprint and its access to LTE-TDD technology through its parent company, SoftBank, do seem to put the carrier in a prime position to dominate the rollout of 5G in the US. However, whether or not the company can deliver on such bold statements will likely hinge on its current network. Sprint has been experiencing a promisingly high amount of growth in users over the past year but needs to both keep its current subscribers and attract new ones to its plans while improvements are made. The outcome of the upcoming demo and trials will almost certainly play a key role in that and are definitely going to be something to keep an eye on.