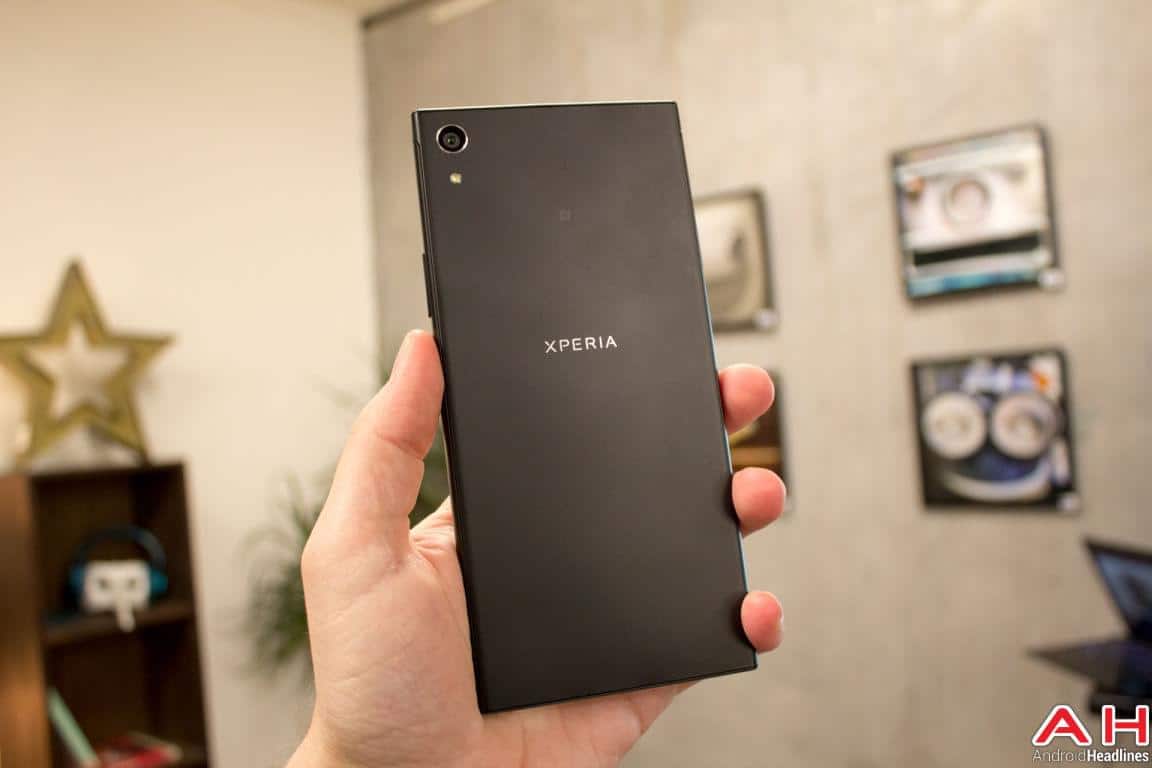 The Sony Xperia XA1 and Xperia XA1 Ultra are the two mid-range smartphones Sony introduced today at MWC 2017 in Barcelona. These two devices are essentially successors to the Xperia XA and Xperia XA Ultra, both of which were announced last year. You can check out our original announcement for both of these phones by clicking here, as we're here to take a closer look at specifications for both of these smartphones, read on.

Both of these phones are fueled by MediaTek's Helio P20 64-bit octa-core processor, which is the company's mid-range SoC. The two phones also share the same main camera sensor, as they ship with the same main camera package that was included in the Xperia Z5. This means that you're getting a 23-megapixel camera (f/2.0 aperture, 24mm lens, PDAF) which is capable of shooting 1080p video at 60fps, while it can shoot 2K video at 30fps. Now, there are some differences when it comes to the front-facing cameras on these two phones. The Xperia X1 comes with an 8-megapixel front-facing shooter (Exmor R sensor, 23mm wide-angle lens, f/2.0 aperture). The Xperia X1 Ultra, on the other hand, features a 16-megapixel OIS Exmor RS sensor, and we're looking at a 23mm wide-angle lens here with f/2.0 aperture. The two devices also come equipped with MediaTek's Pump Express+ 2.0 fast charging, and they both offer microSD memory expansion, and a Type-C USB port which you'll use for charging / syncing. Android Nougat will come pre-installed on both of these phones once Sony makes them available, and that is expected to happen in the first half of this year, though we still don't know if Sony is planning to pre-install Android 7.0 Nougat or Android 7.1 Nougat on these two phones.