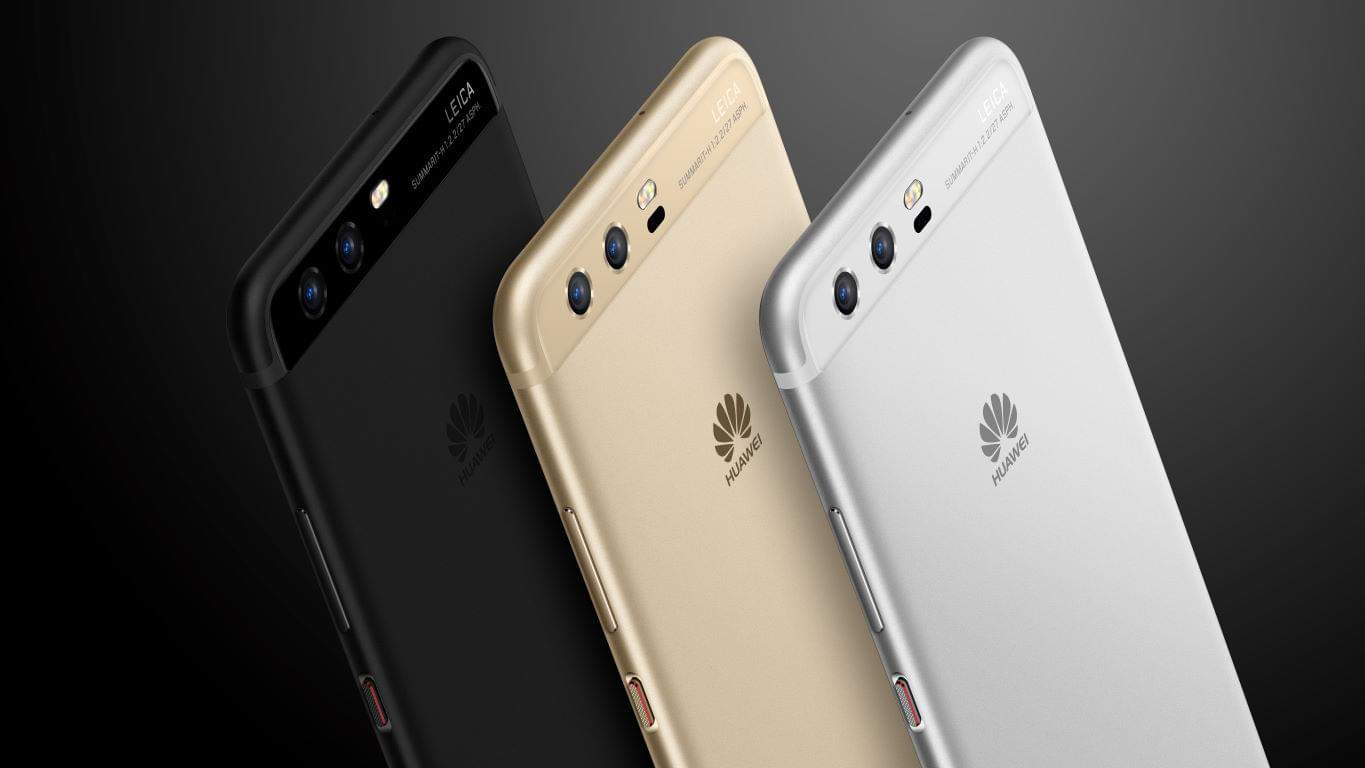 Huawei has just introduced two new flagship smartphones, the Huawei P10 and Huawei P10 Plus, as expected. Our main announcement is already live, and it's time to take a closer look at the specs of these two smartphones, in this case, the Huawei P10. Before we do that, however, it's worth mentioning that these two phones are made out of metal, just like their predecessors, and both devices sport flat displays, despite what rumors have been saying.

The Huawei P10 is the smaller of the two 'P10' smartphones, it features a 5.1-inch full HD (1920 x 1080) IPS LCD display, while it is also equipped with 4GB of RAM and 64GB of expandable native storage (expandable up to 256GB via a microSD card slot). The device is fueled by Huawei's very own processor, the Kirin 960 64-bit octa-core SoC, which is the same SoC which fuels the Huawei Mate 9. This processor is clocked at 2.3GHz in this case, and it comes with ARM's Mali-G71 GPU for graphics. On the back of the Huawei P10, you'll be able to find two camera sensors, which are different than the ones Huawei utilized in the Huawei Mate 9. We're looking at 20-megapixel (monochrome) and 12-megapixel (RGB) camera sensors here, and on top of them lie Leica lenses, as was the case with the Huawei Mate 9 as well. A dual-LED, dual-tone flash is also placed on the back of the phone, next to the camera sensors. An 8-megapixel shooter (f/1.9 aperture) can be found on the front side of this smartphone, in case you were wondering, and interestingly enough, Leica's lens is actually placed on top of the front-facing camera sensor as well, which is a first for one of Huawei's smartphones.

The Huawei P10 also comes equipped with a fingerprint scanner, which is placed below the display. This fingerprint scanner supports gestures which you'll be able to assign to certain actions. The Huawei P10 offers support for up to 600Mbps download speeds over 4G LTE. On the right side of the phone you'll find the power / lock key, as well as the device's volume rocker buttons. A 3,200mAh battery is included in the Huawei P10, and the company has also included fast charging here as well. Android 7.0 Nougat comes pre-installed on the Huawei P10, and on top of it you'll be able to find Huawei's Emotion UI (EMUI) 5.1 skin, and the Huawei P10 will, along with the Huawei P10 Plus, be the first phone to ship with Emotion UI (EMUI) 5.1. The Huawei P10 comes in Ceramic White, Dazzling Blue, Dazzling Gold, Prestige Gold, Graphite Black, Mystic Silver, Rose Gold and Greenery color variants. The Huawei P10 measures 145.3 x 69.3 x 6.98 , while it weighs 145 grams.