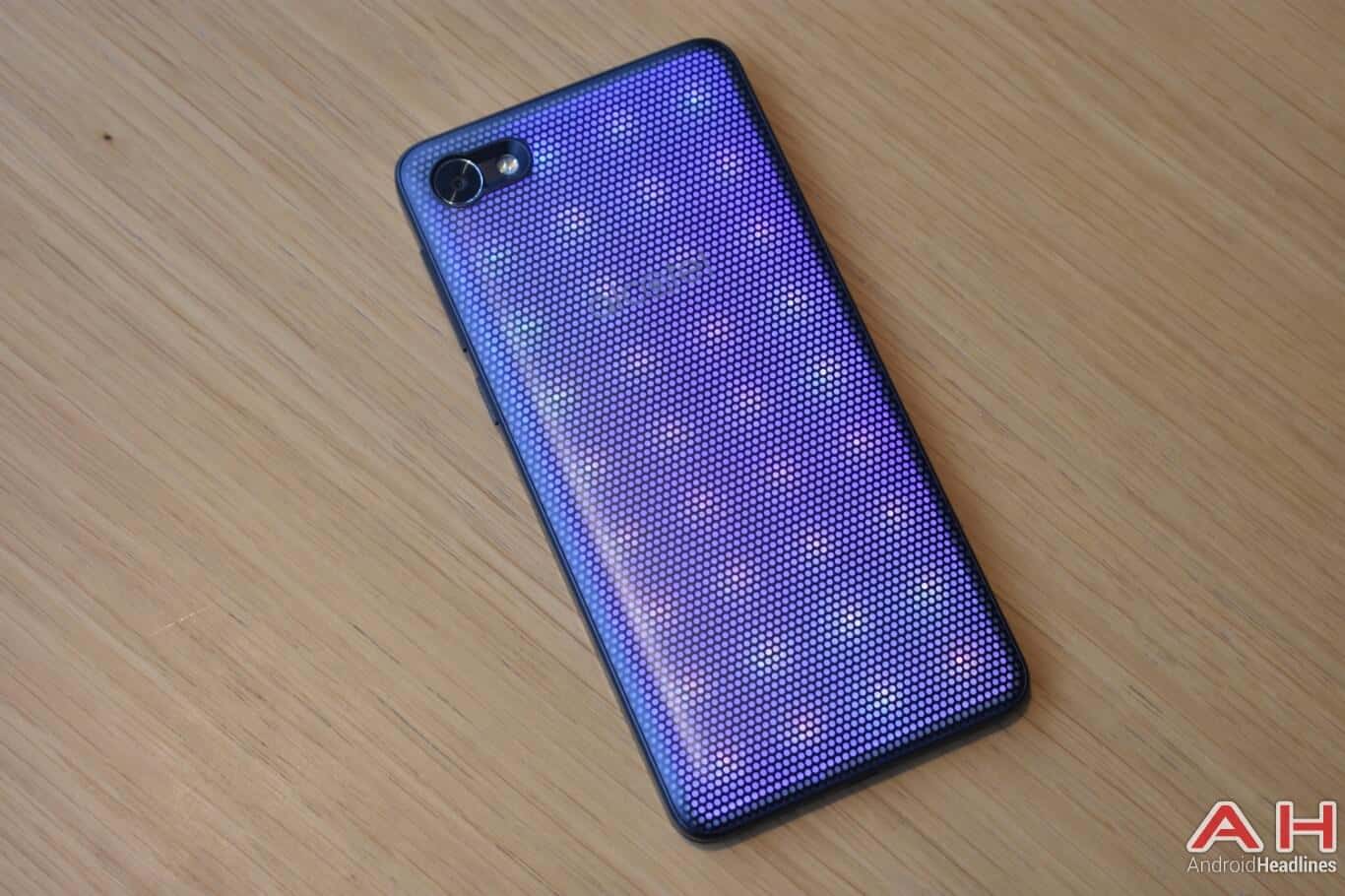 Alcatel had introduced three budget smartphones today, and the most powerful of them is called the Alcatel A5 LED. According to Alcatel, this phone is aimed at 'energetic young consumers' and actually comes with an interactive LED back, which can light up when you receive specific notifications, and are customizable. If you take a look at the phone's image in the gallery things will become much clearer for you, and you can also check out our announcement of this smartphone. That being said, let's dive into the Alcatel A5 LED specs, shall we.

This is a relatively compact smartphone, it sports a 5.2-inch 720p (1280 x 720) IPS display which is fully laminated. The device also packs in 2GB of RAM and 16GB of expandable internal storage. MediaTek's MT6753 64-bit octa-core processor clocked at 1.5GHz fuels this smartphone, and a 2,800mAh battery is included on the inside and it is not removable it seems. An 8-megapixel shooter is placed on the back of this smartphone, and next to it you'll notice a dual-tone LED flash. This camera also features HDR and EIS, while it can shoot fullHD video at 30fps. Speaking of video, the Alcatel A5 LED can playback 1080p video at 30fps as well. A 5-megapixel camera (84-degree wide-angle lens) is available on the front side of this smartphone, and it is backed up by a front-facing LED flash, while Alcatel included a number of camera modes here for consumers to play around with / take advantage of.

Android 6.0 Marshmallow comes pre-installed on the Alcatel A5 LED, along with some additions by Alcatel, of course. The company has also packed in Bluetooth 4.2 in this smartphone, and same goes for Wi-Fi 802.11 b/g/n. On the bottom of the Alcatel A5 LED, you'll notice a micro USB 2.0 port for charging and syncing. The Alcatel A5 LED also support Cat. 4 LTE connectivity, which essentially means that it is capable of hitting 150Mbps download speed, and 50Mbps upload speed. In case you're wondering which 4G LTE bands is Alcatel A5 LED supporting, here's a list: 1/3/7/8/20/28A. The Alcatel A5 LED measures 146 x 72.1 x 7.7mm, while we still don't know how much it weighs.