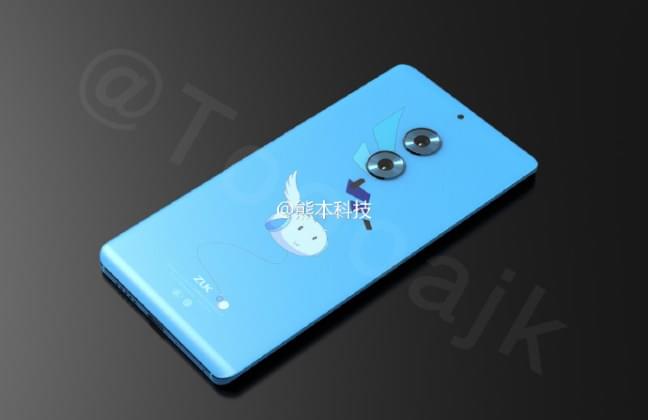 The Lenovo ZUK Edge 2 renders have just surfaced. Now, these renders seem to show off a special edition of the ZUK Edge 2, which is quite odd considering that the ZUK Edge 2 did not even launch yet. The ZUK Edge was actually announced back in December, so we definitely do not expect the ZUK Edge 2 to launch anytime soon, but this leak suggests otherwise. In any case, let’s see what this phone has to offer based on the leaked info, read on.

This variant of the ZUK Edge 2 comes with a special theme, it’s themed around Luo Tianyi, a Chinese Vocaloid character. Many of you who live outside of China quite probably don’t know much about Luo Tianyi, but there you have it. This customized variant of the device comes in a light blue color, and as you can see, the phone has two cameras on the back. Interestingly enough, these cameras are centered, and are placed one below the other, which is rather odd to see for a dual camera setup these days, especially considering the sheer size of those snappers. This phone’s power / lock and volume rocker buttons are placed on the right, and a U-Touch home key is located below the phone’s display, while it will also act as the device’s fingerprint scanner.

If you take a look at the gallery down below, you’ll also get to see an all-black variant of the ZUK Edge 2, and by looking at those images, you’ll notice that this phone comes with a curved display on the sides, just like the ZUK Edge. Top and bottom bezels are rather thin, and truth be told, this phone doesn’t look bad at all in terms of the design, quite on the contrary. We still don’t have any spec info when it comes to this phone, but the ZUK Edge features really powerful specifications, including the Snapdragon 821, Android 7.0 Nougat and 4GB / 6GB of RAM, so the ZUK Edge 2 is expected to ship with an even more powerful spec sheet. We don’t know when will ZUK introduce this smartphone, but if they intend on sticking to their release cycle, the ZUK Edge 2 will not arrive before Q4 this year. 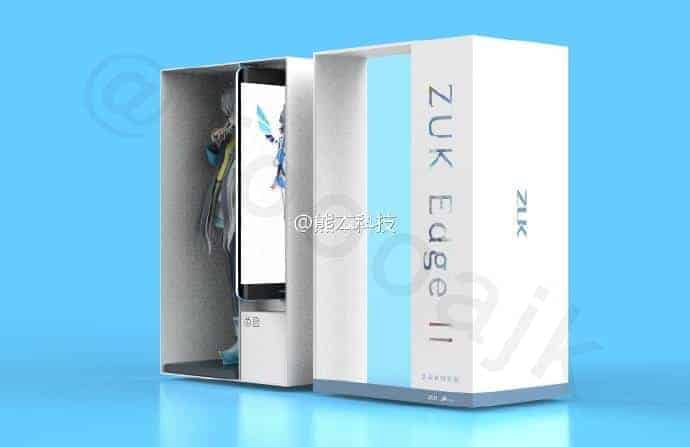 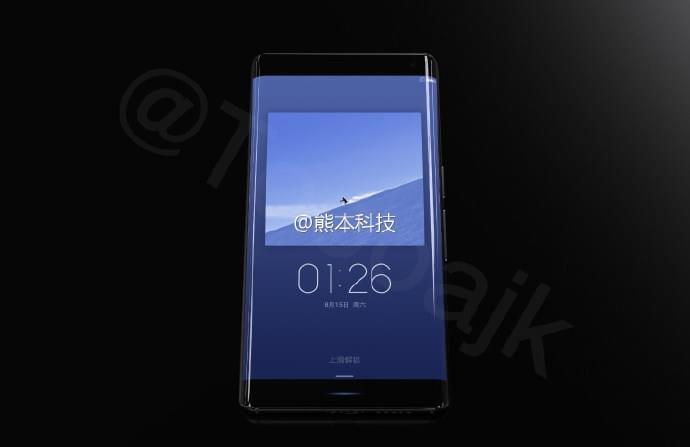 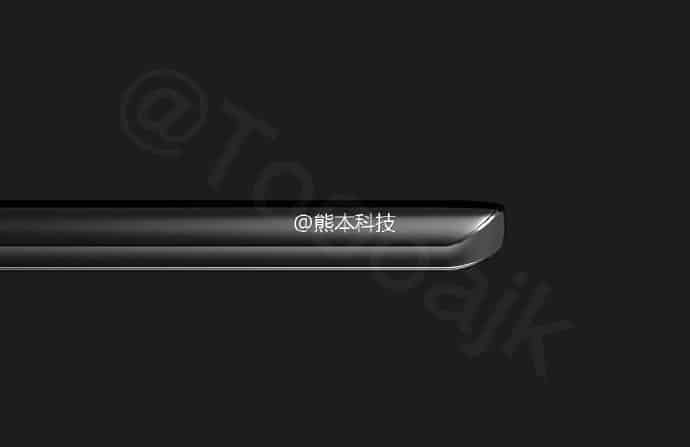 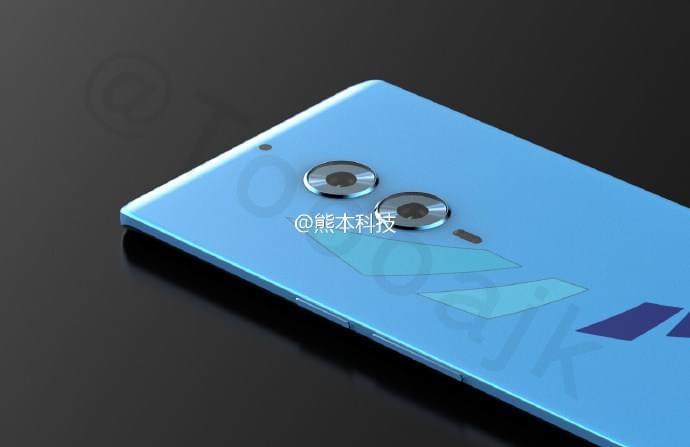 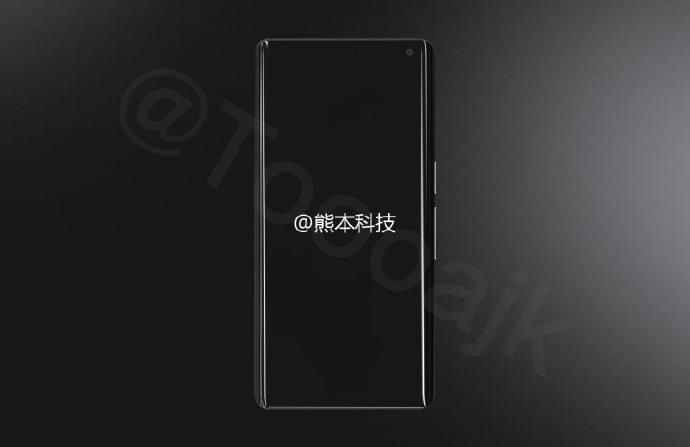