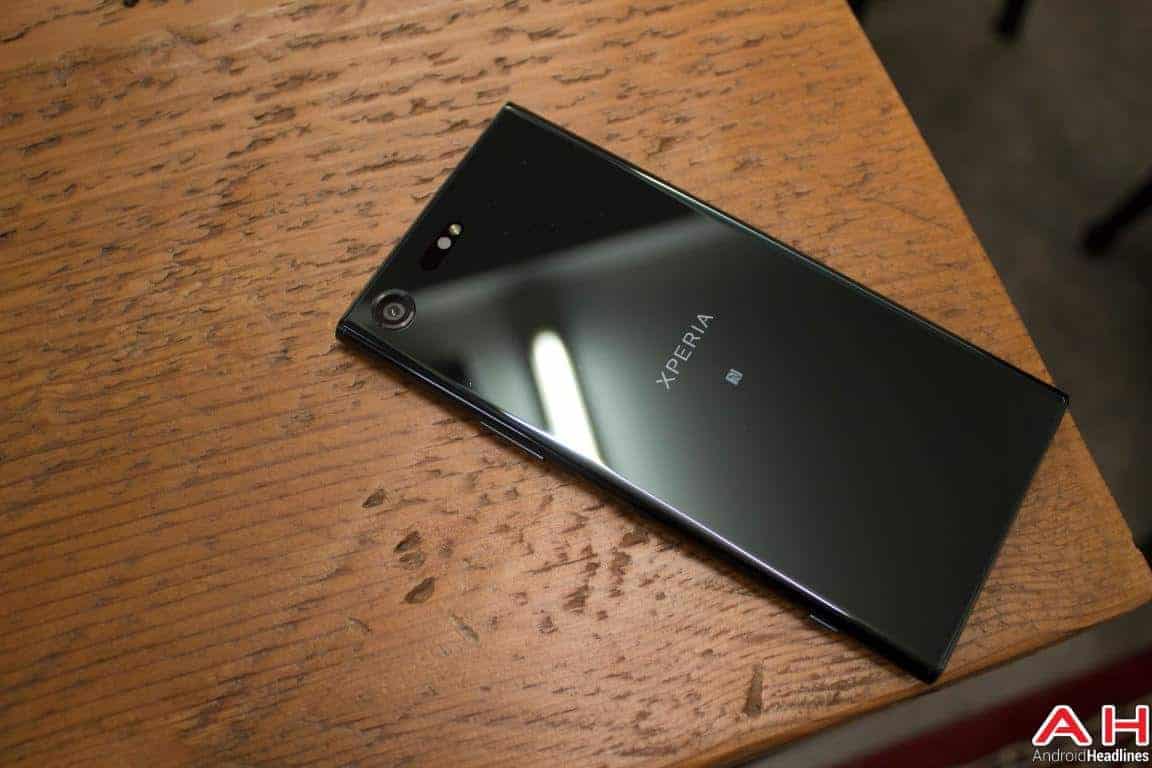 The Sony Xperia XZ Premium and Xperia XA1 will be available from Vodafone UK soon. The UK carrier announced the news on Twitter right after the two devices were launched by Sony at MWC 2017. The tweet was accompanied by an image, each of the Xperia XZ Premium and Xperia XA1. No specific date was given by the carrier for the arrival of the two devices, and pricing details also weren't announced in the tweet.

The Xperia XZ Premium and Xperia XA1 are the latest smartphones from Sony, and they were announced alongside the Xperia XZs and Xperia XA1 Ultra, though Vodafone UK did not include the said devices in their announcement post. If you would like a recap of the specs of the Xperia XZ Premium and Xperia XA1, do read on. The Xperia XZ Premium is the latest flagship smartphone from Sony, and it is packed to the brim with high-end specs. This includes a 5.5-inch 4K TRILUMINOS display, which pushes content at FHD by default, but it can display 4K content if needed. Powering the device is a Snapdragon 835 processor, and it happens to be the first smartphone to be powered by the said processor. Graphics are handled by the Adreno 540 GPU. Memory wise, it comes with 4GB of RAM and 64GB of expandable storage. For optics, it sports a 19-megapixel camera from Sony, assisted by OIS, RGB color sensor and distance sensor. It is a pretty feature packed camera, and you can read more about it here. Selfies are handled by a 13-megapixel front-facing camera. The device which comes with an IP68 rating for water and dust resistance, packs a 3,230mAh battery which can be charged via the USB Type-C port located on the device. For software, it ships with Android 7.1 Nougat out of the box, along with Sony's own custom UI.

The Xperia XA1 on the other hand is a mid-range device from Sony. It packs a 5-inch HD display, and is powered by the Helio P20 processor from MediaTek. Under the hood, it packs 3GB of RAM along with 32GB of internal storage which is expandable via a microSD card slot. For optics, you'll be getting a 23-megapixel camera on the rear, while selfies will be handled by an 8-megapixel front-facing sensor. The Xperia XA1 comes equipped with a non-removable 2,300mAh battery which supports MediaTek's Pump Express+ 2.0 fast charging via a USB Type-C port. The device comes with Android Nougat pre-installed, though it hasn't been confirmed whether it will come loaded with the latest version of Nougat.