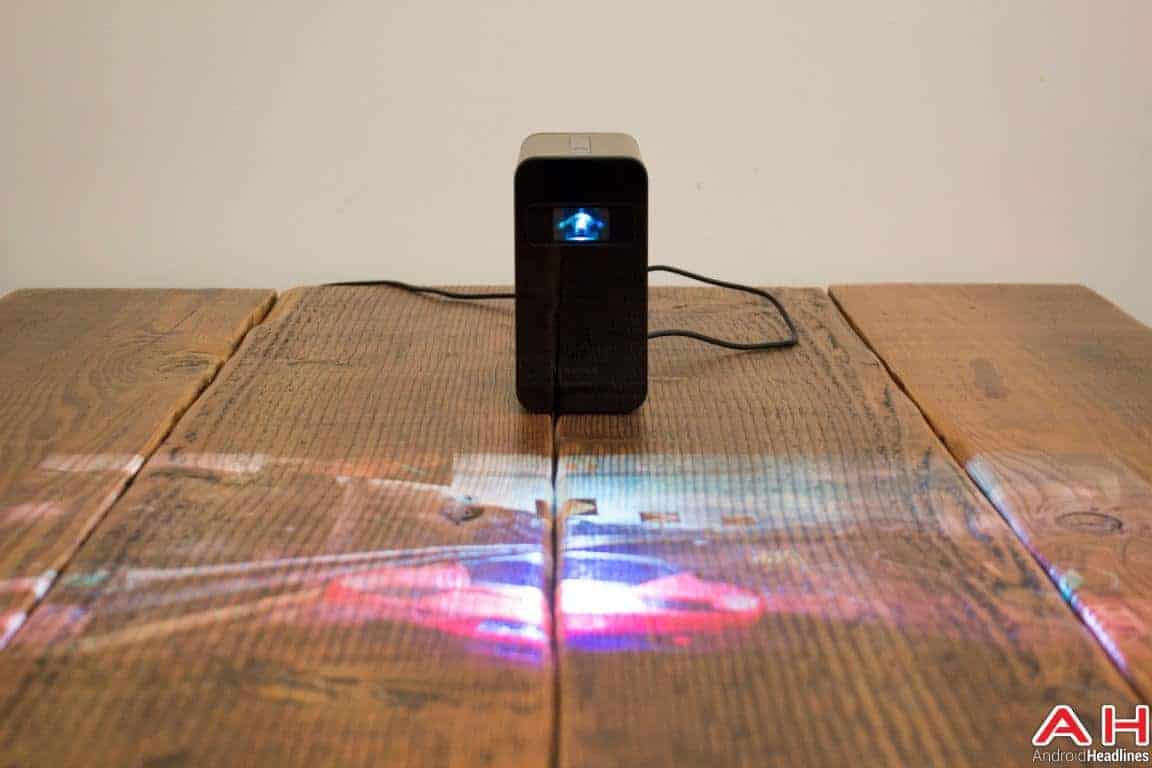 During Sony's MWC 2017 press event, Sony introduced four new smartphones that are due to be released in the coming months. However, that was not all they announced as Sony also showcased a new projector, as part of their popular Xperia line of devices, the Sony Xperia Touch. For those that remember Sony announcing a new Sony Xperia projector at last year's MWC, this is essentially the same product. The difference being that last year this was just a concept product and now, it has been re-branded and announced as set to become available to consumers in the US.

Unlike some other projectors, this is not the type of projector that you use with your smartphone or PC. Instead, this is a self-sufficient projector due to its inclusion of an operating system. Interestingly, the operating system in use with the Xperia Touch is Android 7.0 (Nougat) and that is not its only similarity to an Xperia smartphone, as the Xperia Touch comes loaded with the sort of spec breakdown that you might expect on a phone. For instance, in addition to Android Nougat, the Xperia Touch comes packing 3GB RAM and 32GB storage. It also has a 12-megapixel camera, two-way stereo speakers, GPS, and a whole array of sensors. As well as USB Type-C, NFC, and Bluetooth 4.2 and Wi-Fi (SISO): 11 a/b/g/n/ac connectivity. 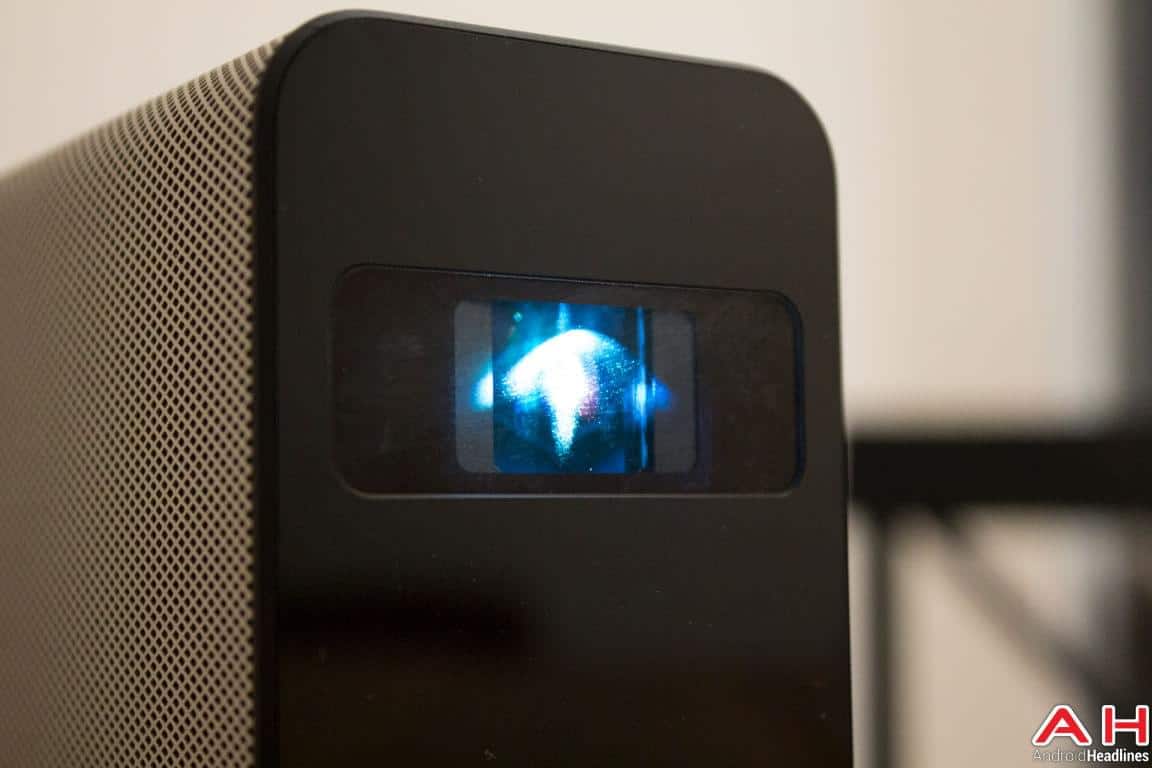 The only thing it seems to be missing is an actual display, which is understandable as the Xperia Touch can produce a display on just about any surface. This is a short-throw projector which is capable of producing a display ranging from 23-inches up to 80-inches, and at a 1366 x 768 resolution. Where this gets really interesting though, is at the smaller side of its projection, as when projecting onto a flat surface, the Xperia Touch essentially allows that surface and display to act as a touchscreen device. An aspect made possible through the Xperia Touch's infrared and real-time detection capabilities. Which means that it can be used as a smaller interactive projecting device or for much larger displaying of video content. As the operating system in use here is Android, that also means that any game on the Google Play Store can be downloaded and played through the device. Sony has even added PlayStation 4 Remote Play support for extra added value.