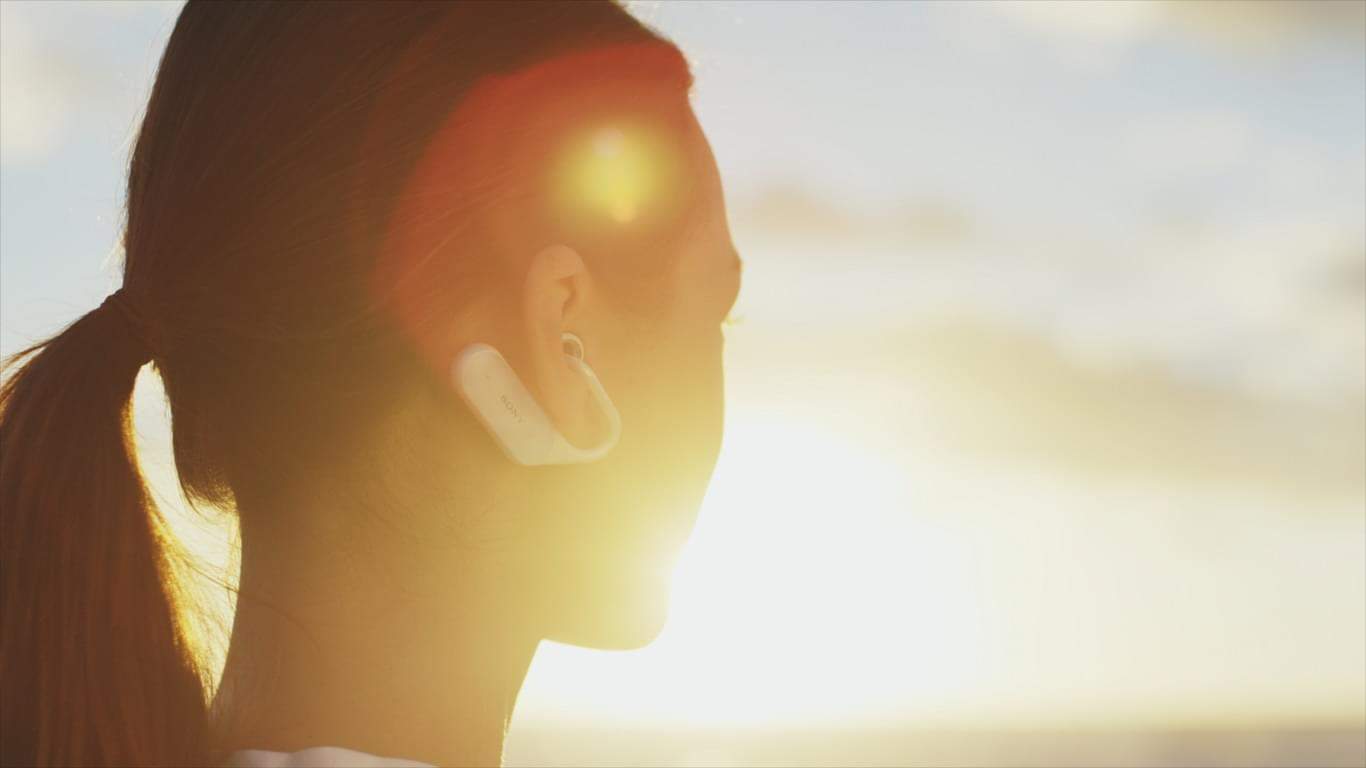 In Barcelona, Sony has shown off their latest Xperia Smart Product concept, this time it's part of the Xperia Ear lineup, it's being called an "Open-style CONCEPT". This is because the product is hands-free, eyes-free and ears-free. Sony says that this product is based on 'open-ear' audio technology that was developed in their Future Lab Program. For those that may be unaware, their Future Lab Program is an incubator that allows consumers to test and help shape the prototypes within the company's R&D (Research and Development) group.

The way that these work is that it uses "acoustics research and leadership" which will deliver 'open-ear' stereo headphones. What this does is it allows users to continue to listen to their favorite music and such, without being interrupted when notifications come in. The user will be able to hear the notification come in while they are listening to something else. The user also will hear other sounds happening around them, so it's basically the opposite of noise cancellation. Sony calls it an "unparalleled ambient experience".

Now, the Sony Xperia Ear "Open-style CONCEPT" is still going to be powered by the Sony Agent Technology, similar to the original Xperia Ear that they showed off last year at MWC. This is a personal assistant that will use conversational voice interaction and also uses some head gestures to interact with the personal assistant. Sony confirmed in their press release that they will continue to develop and improve on the features for their in-ear products, like the Xperia Ear and the "Open-style CONCEPT" model. Finally, they also announced that they are looking to work with LINE to develop a new integrated voice experience. You may know LINE as one of the more popular messaging services on the market right now.

Sony has not announced availability or pricing for the Xperia Ear "Open-style CONCEPT" just yet. It will likely be available later this year, and might even be available in small quantities, seeing as it is being called a "concept". Last year, the Xperia Ear was announced at Mobile World Congress in February, but it wasn't made available until around November. 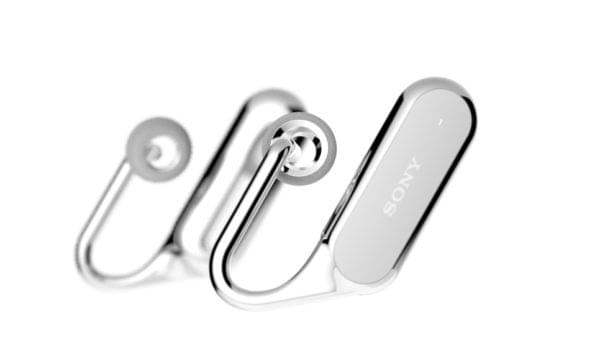