February only started yesterday but Sony has already pushed out this month’s Android security patch. The company, which has gradually been getting quicker with its Android updates, has pushed out February’s security patch in record time. So quick, in fact, that even Google has not pushed out the update for its Pixel and Nexus lineups. Usually, Google is the first to release the update but it appears Sony’s push to get updates out much quicker than it has previously managed is working.

Currently, the devices receiving the update are the company’s flagship Xperia XZ alongside the Xperia X, X Compact and X Performance, though it appears users of the Xperia XA will have to wait a bit longer for the update. Either way, the company has also been trying its best to push out Android version updates much quicker as well, with the Xperia XZ receiving the Nougat update much earlier than the company’s usual timeline. In fact, the company has been so quick with its Nougat update rollout that the company managed to start sending out updates for a number of its previous Xperia Z flagships, though, unfortunately, this had to be paused due to bugs. Nonetheless, the company is sure to turn the public’s focus towards its upcoming devices within a couple of weeks. Specifically the rumored lineup of devices that are expected to launch at MWC 2017 in Barcelona at the end of this month.

Sony’s MWC lineup is expected to consist of a successor to last year’s Xperia XA as well as the Xperia X and three other possible devices. Among these other possible devices is a successor to Sony’s Xperia Z5 Premium which launched back in September 2015. This year’s device is also rumored to bring back the 4K display, though this time the company is rumored to have also packed between 4GB and 6GB of RAM. As well as this, Sony is expected to launch another premium smartphone, though with a lower QHD (2560 x 1440) resolution and a Snapdragon 835 processor. To round off the lineup, the company is expected to launch a third mid-range smartphone that will compliment the successors to last year’s Xperia X and XA. It’ll remain to be seen what company’s final device lineup will look like, but if rumors are anything to go by, the company is clearly looking to impress at this year’s MWC. 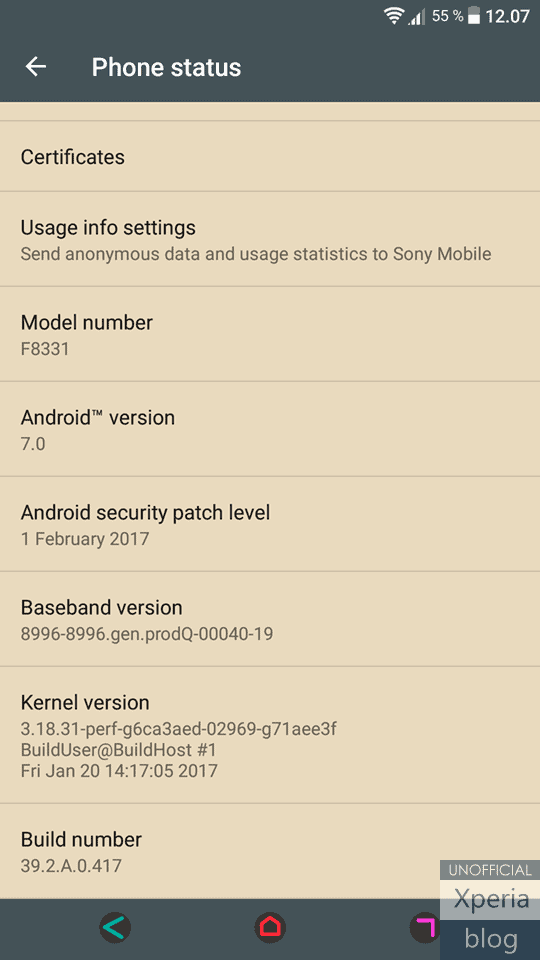