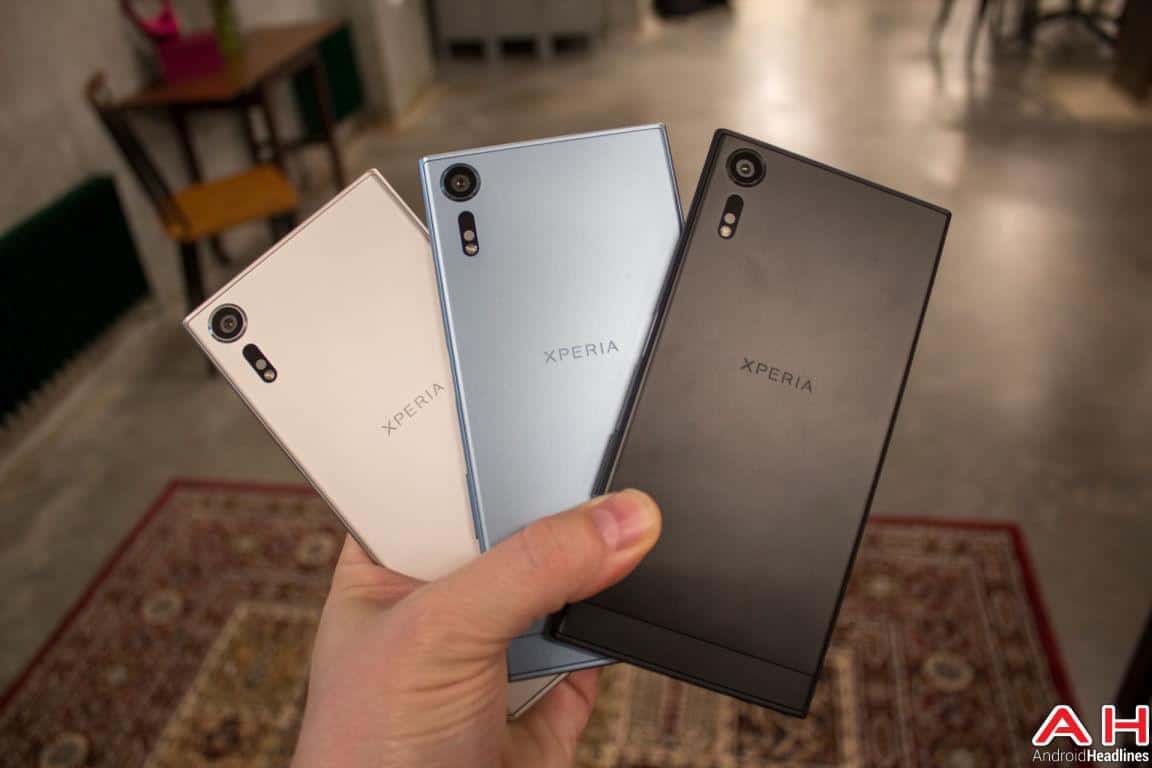 In the new Xperia XZ Premium and Xperia XZs, Sony has opted to use Machine Learning to make the user experience even better. Both Machine Learning and Artificial Intelligence have become features of smartphones in recent months, and it's interesting to see how different manufacturers are using these technologies to their advantage. Sony is using Machine Learning in the hopes that it makes it easier for customers to use their smartphones, and not need to fiddle around with settings all that much.

These new Xperia smartphones use Machine Learning to bring suggestions for brightness, contrast and a few other settings. Making it a great option to use instead of keeping auto brightness on. It should give you suggestions on brightness to make it easier to see the display in different environments (i.e. being outdoors versus inside, or being in the dark). This is likely only the beginning of Machine Learning in the Xperia XZ Premium and the Xperia XZs, with more coming in future updates.

The other area where Sony is making use of Machine Learning is in terms of battery life estimates. Machine Learning is being used to give the user a more accurate battery life estimate. Which means that this will be based on your actual usage of the phone, instead of just what Sony has programmed it to say at different levels. So that if you haven't used your phone much, you should see a longer time estimate than if you've been using your phone fairly heavily that day. Additionally, Machine Learning is going to be working to provide you with predictive settings for STAMINA mode. Predicting when the user will want or need to turn STAMINA mode on or off. For those that are unaware, STAMINA mode is Sony's own battery saving mode, which works really well at extending the battery life of their smartphones.

Of course, this is only part of what makes the Xperia XZ Premium and Xperia XZs a great new smartphone from Sony. There's also the revamped camera, and pretty high-end specs, including the Snapdragon 835. Making this both of these great smartphones to pick up when they become available.