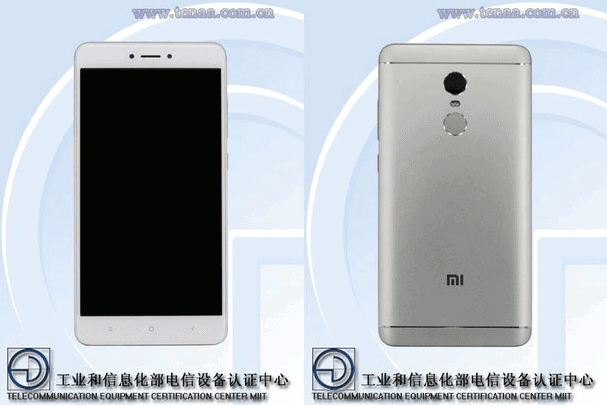 The Xiaomi Redmi Note 4X has just surfaced on TENAA (China's equivalent to the FCC) ahead of its unveiling on February 14th. As some of you might know by now, Xiaomi more or less confirmed that the Redmi Note 4X will be announced on Valentine's Day (February 14th). The company confirmed this yesterday, and now we actually get to check out its partial specifications thanks to a new listing that surfaced on TENAA.

Do keep in mind that the Redmi Note 4X already surfaced on TENAA at the end of last year, though that variant of the device was fueled by the Helio X20 SoC by MediaTek, and this new model of the device comes with the Snapdragon 625 64-bit octa-core processor by Qualcomm. Interestingly enough, this is the same SoC that is fueling the Redmi Note 4, well, one of its variants, the one that was introduced in India last month. In addition to the aforementioned processor, this smartphone comes with 4GB of RAM and as you can see in a provided image, this phone resembles the Redmi Note 4 quite a bit. You will not see a difference between the Redmi Note 4 and this handset just by looking at the provided images, that's how similar the two devices are, and it's even possible that the Redmi Note 4X is just a variant of the Redmi Note 4 for specific markets. This is actually quite probable, mainly because the two devices are way too similar.

TENAA did not provide us with more details when it comes to specs, but thanks to a listing from two months ago, we more or less know what to expect. This smartphone will sport a 5.5-inch fullHD (1920 x 1080) display, while it will ship with Android 6.0 Marshmallow or Android 7.0 Nougat out of the box, in any case, it will come with MIUI 8 OS on top of Google's OS. The phone is made out of metal, as you can see, and it features a fingerprint scanner on the back, while there are three capacitive buttons available below its display. A 13-megapixel snapper will be placed on the back of this phone, and you can expect to see a 4,100mAh battery included here as well. The Redmi Note 4X will be announced in a week, so stay tuned for more info. 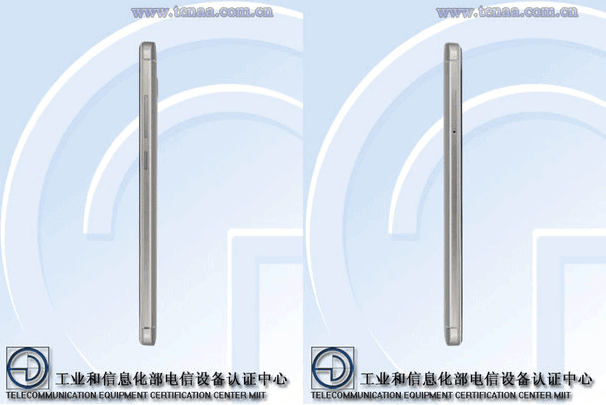