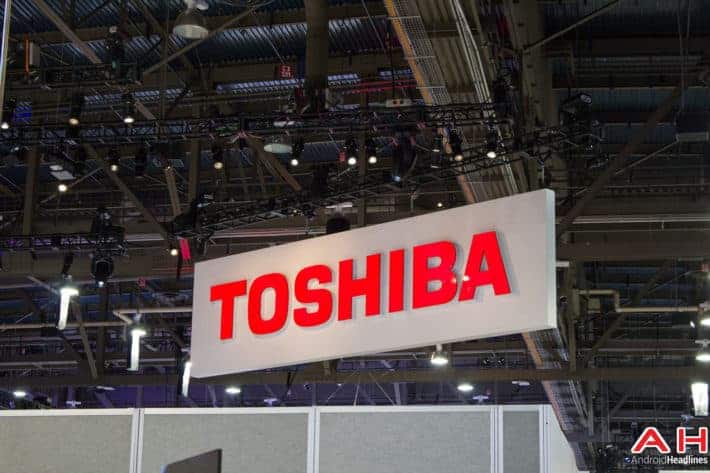 SK Hynix is interested in acquiring a share of Toshiba’s flash memory unit, an industry source with alleged knowledge of the situation told The Korea Herald on Tuesday. The South Korean semiconductor manufacturer apparently made a bid for 20 percent of Toshiba’s flash memory business. The source claims that the bid was placed on Friday, adding that the transaction will cost between two and three trillion won, i.e. between $1.8 billion and $2.6 billion. The Icheon-based tech giant is reportedly interested in investing into Toshiba’s memory business to expand its own NAND flash memory operations as the demand for flash memory chips continues to rise worldwide. Given how Toshiba is the second biggest manufacturer of NAND chips in the world, acquiring a portion of its operations seemingly makes sense for SK Hynix.

NAND chips are mostly used in smartphones and tablets whose global shipment volumes continue to rise, meaning SK Hynix has a huge market to cater to and is looking to invest into expanding its production capacity. The firm’s parent company SK Group recently announced its intentions to acquire a controlling stake in LG Siltron, a manufacturer of silicon wafers which are key components in most electronic devices. Likewise, SK Hynix recently revealed plans to build a new factory dedicated to manufacturing NAND chips in South Korea. Given those recent developments, acquiring a stake in Toshiba’s flash memory business would be in line with the company’s strategy of expanding its manufacturing operations.

Toshiba initially announced plans to sell a stake in its memory division last month, as the company is apparently struggling with covering losses incurred by its nuclear business in the United States. Due to a 2015 accounting scandal, the Japanese tech giant is unable to turn to equity markets to raise funding, meaning it has little choice but to sell some of its assets. However, as losses keep piling on, Toshiba needs to move fast, and one of the only few divisions it can realistically sell relatively quickly is its memory one seeing how that business still extremely profitable despite all of Toshiba’s other troubles. With that in mind, if SK Hynix really did bid to acquire a stake in Toshiba’s unit, more information on the matter is bound to follow sooner rather than later as the Japanese tech giant will likely prefer to complete the transaction as quickly as possible.