The Samsung Galaxy S8 will come with an AI voice assistant called ‘Bixby’, and it seems like Bixby’s logo just surfaced. The company has filed a trademark application with the European Trade Mark and Design Network, and judging by the design of this logo, we’re looking at Samsung’s Bixby branding. This logo is essentially a letter ‘B’, even though it also seems like a combination of a letter 'B' and a number '8'. In any case, it’s pretty obvious what it’s supposed to represent.

This document comes with a 016343931 application number, and the description of this trademark application is actually quite similar to Bixby’s trademark application, so, we’re almost certainly looking at Bixby’s logo here. So, what is Bixby? Well, this is an AI assistant that will come pre-installed on the Galaxy S8 and Galaxy S8 Plus, though it is quite possible we’ll see it in other Samsung-branded smartphones as well. This AI assistant is expected to compete with Alexa, Siri and Google Assistant directly, and we’ve seen a ton of rumors regarding Bixby. Samsung’s AI assistant will, allegedly, support 7-8 languages out of the box, and will be able to recognize text as well. Languages that are expected to be included are English, Chinese, French, German, Italian, Korean, Portuguese Latin, Spanish and Spanish Latin.

By the looks of things, Bixby will debut along with the Galaxy S8 and Galaxy S8 Plus, unless Samsung opts to host a separate event for the Bixby launch, which is highly unlikely. Samsung’s new flagships and AI assistant will arrive either in March or April, depending on which rumor you’d like to believe. Samsung still did not schedule a press conference for their upcoming flagships, but they will not be announced at the upcoming Mobile World Congress (MWC) in Barcelona. The Galaxy S8 and Galaxy S8 Plus will be fueled by Qualcomm’s Snapdragon 835 64-bit octa-core processor, though it is possible that Samsung is planning to release Exynos-powered variants of their two smartphones as well, we’ll see. Android Nougat will come pre-installed on the Galaxy S8 devices, and all we can do at this point is sit and wait for Samsung to release more details about their upcoming smartphones and Bixby, so stay tuned, we’ll keep you in the loop. 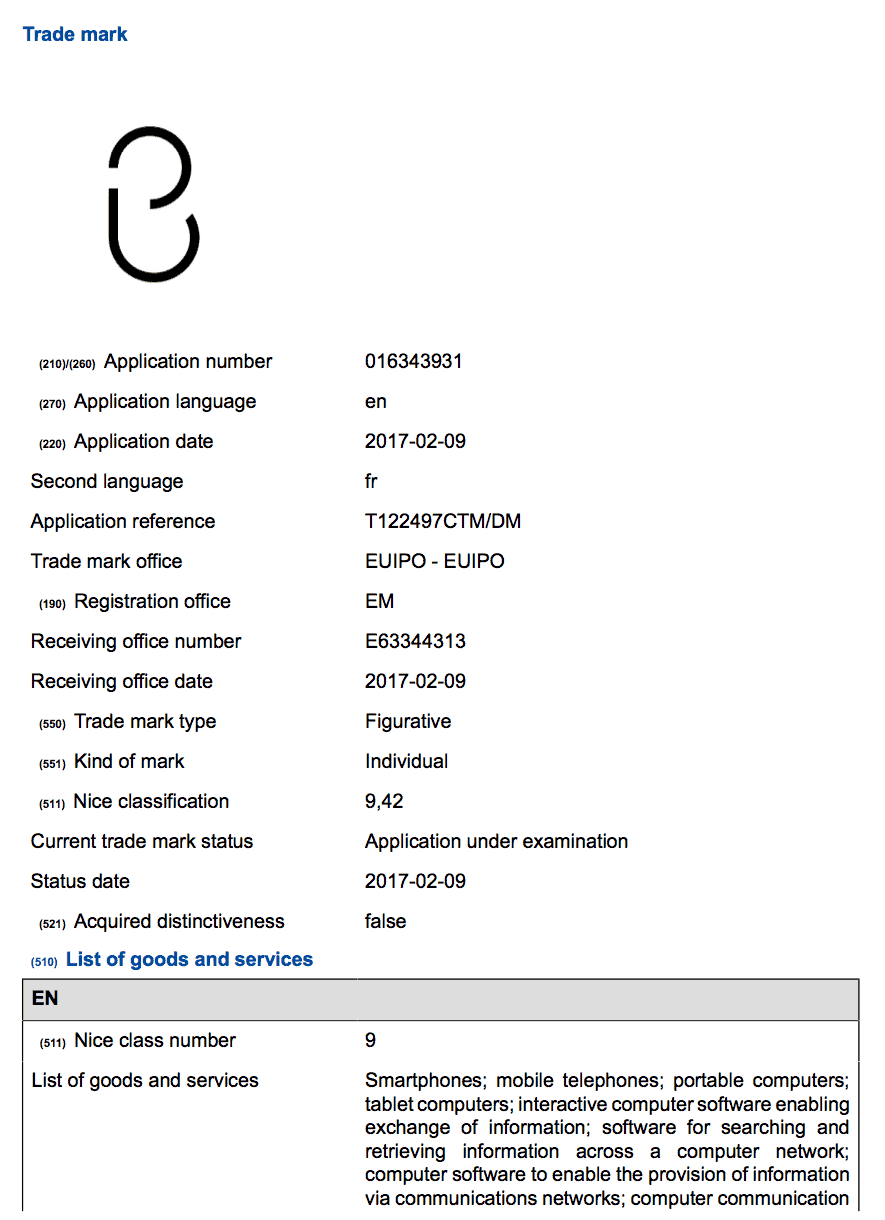