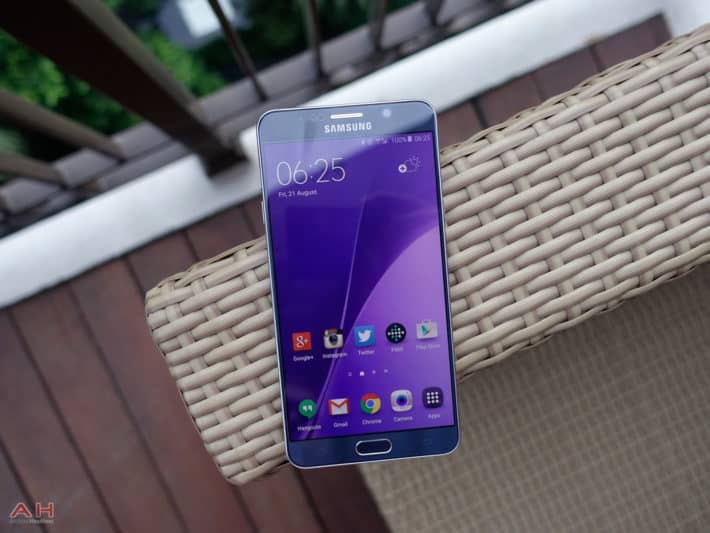 Samsung’s Galaxy Note 5 with Nougat gets Wi-Fi certification for three major carriers in the U.S., which includes Sprint, Verizon, and AT&T. While this isn’t the actual software update being pushed out to users, what it does potentially signify is that the software update could be just around the corner for the phone on these three carriers now that it has been declared that Wi-Fi works with the new version of software, although when exactly each network will decide to push the software out to users is still unclear and hasn’t been confirmed or specified just yet.

Then again, it’s also possible that they could push the update to a few of these phones around the same time which wouldn’t necessarily affect the rollout times all that much. While the Galaxy Note 5 is likely to have some specific and unique features that come with Nougat to help it make use of the S Pen’s unique traits, it will also come with the latest version of TouchWiz that can already be seen on the Galaxy S7 and Galaxy S7 Edge, along with feature and improvements that are going to be hitting every device that receives Nougat, like improved Doze Mode, App Shortcuts and more. With the update to Android Nougat potentially close by, Samsung Galaxy Note 5 owners on Verizon, AT&T, and Sprint will want to keep a close eye on their status bars and notifications, as the update may show up when they least expect it. 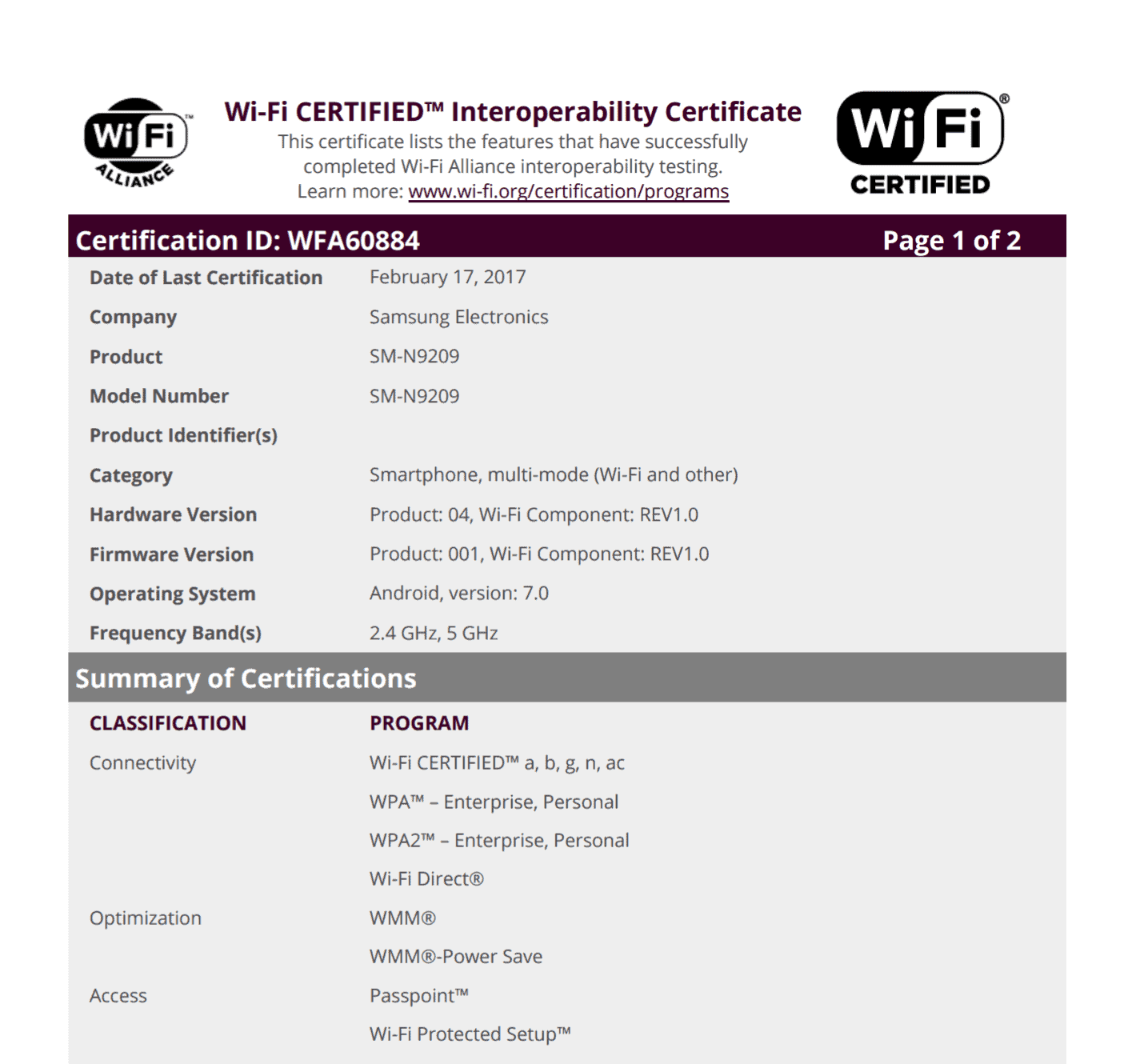 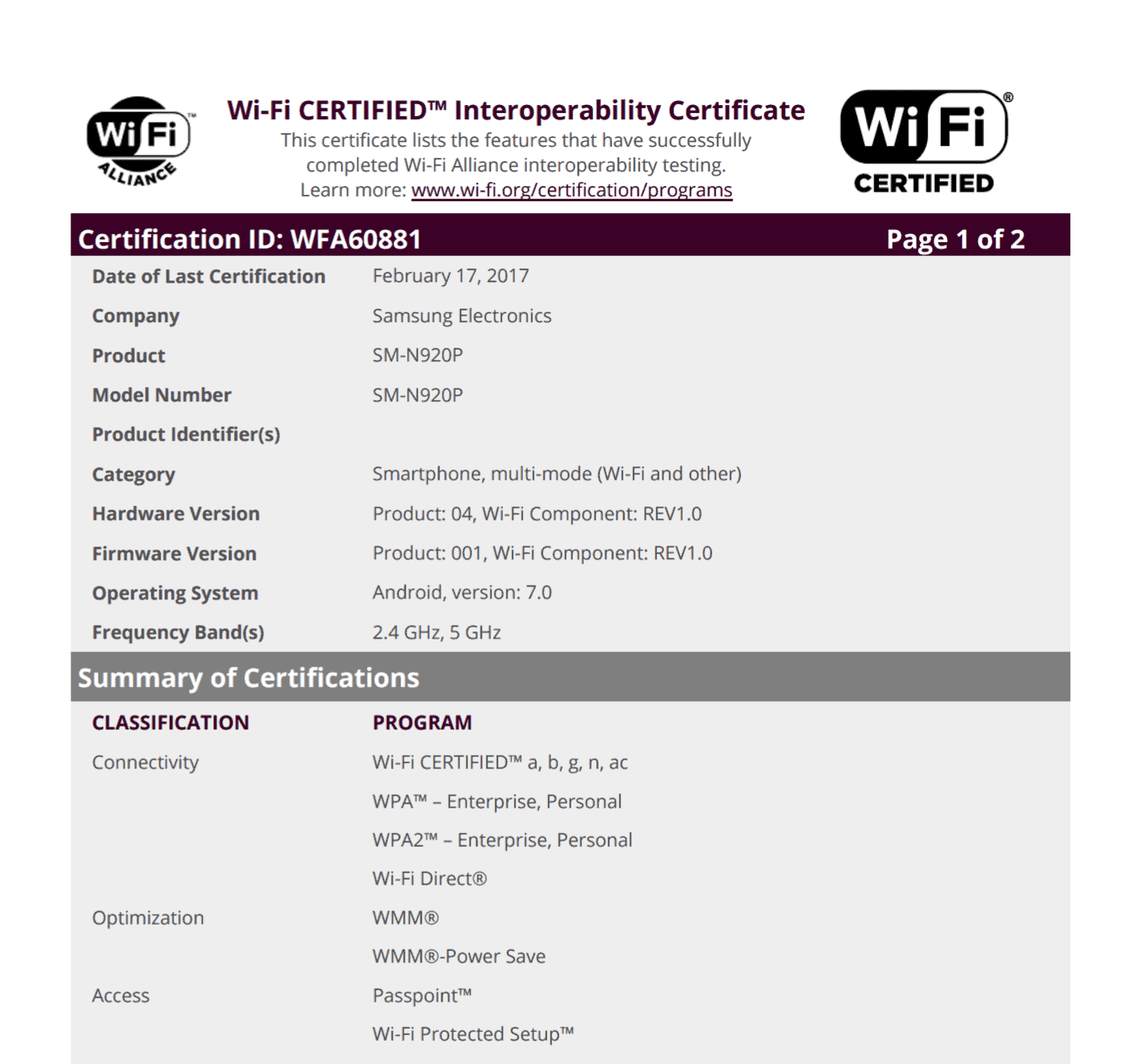 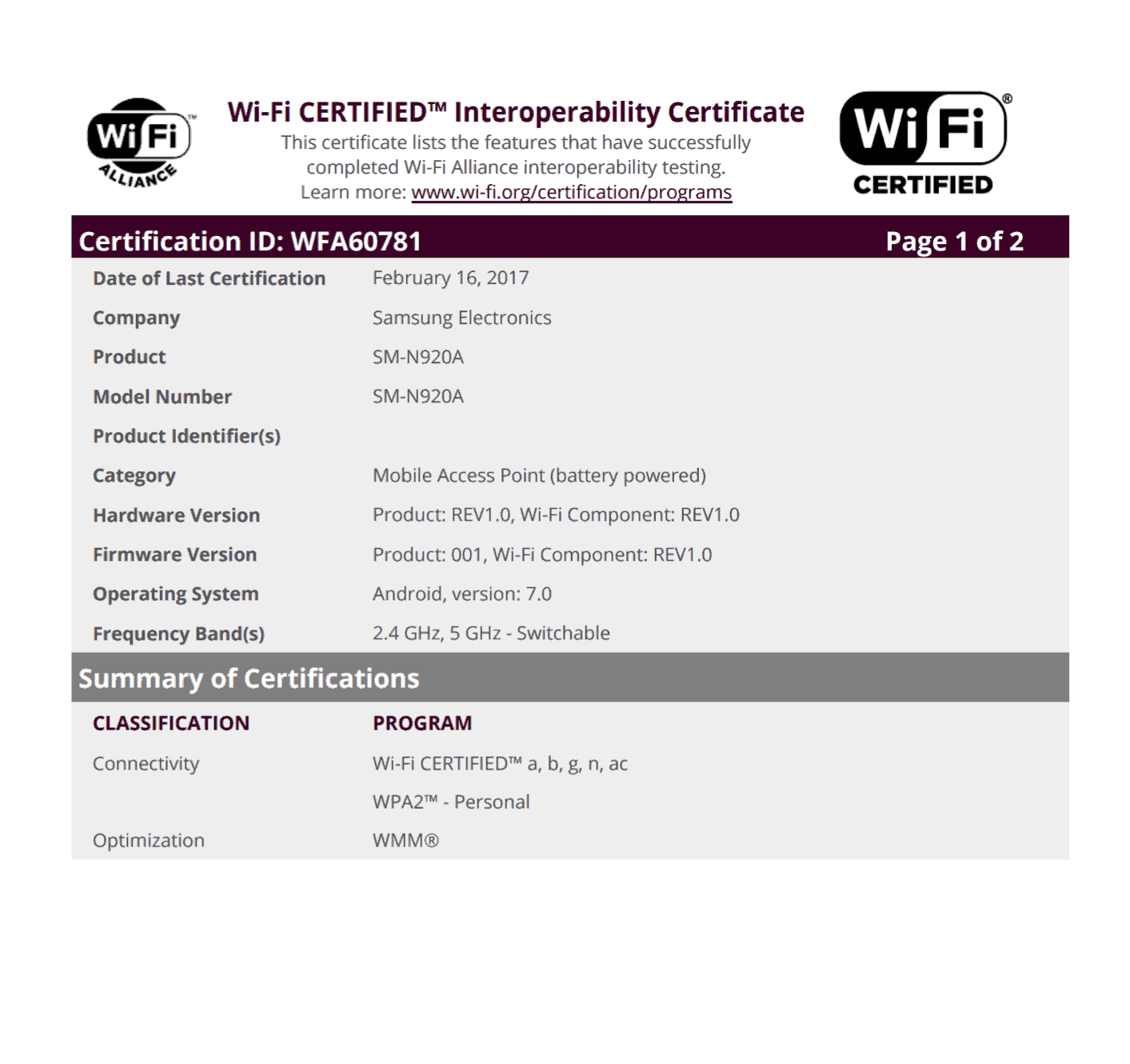