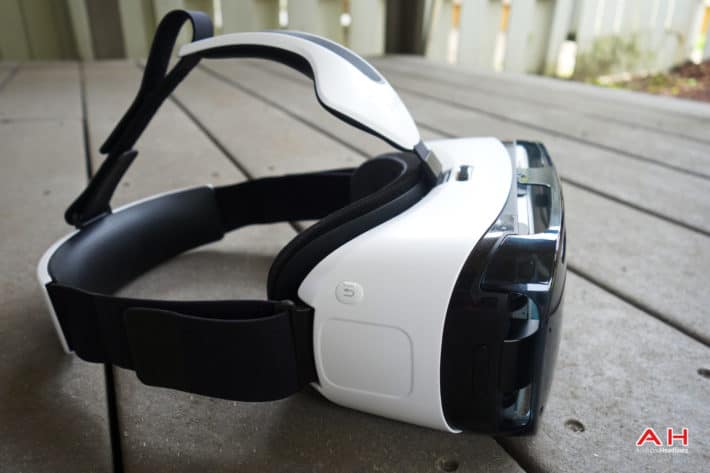 Samsung seemingly emerged as the clear winner of the 2016 virtual reality race as the company shipped 4.5 million of its Gear VR headsets over the course of last year, accounting for more than 71 percent of all VR headset shipments in 2016. This information comes from the latest industry report authored by a market research firm SuperData Research. The same report estimates that the VR industry generated approximately $1.8 billion in revenue over the course of last year. A significant portion of that revenue was attributed to hardware sales, i.e. the sales of VR headsets. A total of 6.3 million VR headsets were shipped in 2016, SuperData Research claims. Apart from the Gear VR, the PlayStation VR also had a good year as Sony managed to ship approximately 750,000 units in 2016 despite the fact that its first consumer-grade VR headset only launched in mid-October. Likewise, the HTC Vive did reasonably well seeing how the report indicates that the Taiwanese tech giant shipped around 420,000 units of its headset over the course of 2016.

The Oculus Rift ended the year as the fourth most successful piece of VR hardware as the Facebook-owned company shipped approximately 250,000 units of the headset. The report states that Samsung's dominance in this segment can mostly be attributed to the fact that the Gear VR is significantly cheaper than its competitors and the average consumer apparently still isn't inclined to pay a premium price for an emerging technology like VR. However, it's questionable whether Samsung actually managed to generate the most profits from its VR business seeing how the South Korean consumer electronics manufacturer gave away "hundreds of thousands" of its headsets to people who have pre-ordered the Galaxy S7, Galaxy S7 Edge, and the Galaxy Note 7, the report indicates. Nevertheless, seeing how Samsung is seemingly interested in creating a sustainable VR ecosystem which would generate revenue from software sales, the fact that the company gave away a lot of its headsets for free may actually be a positive sign for its VR business in the long term.

The authors of the report aren't convinced that Samsung will manage to repeat its 2016 success this year seeing how a large number of devices with Daydream View support are expected to be released over the course of 2017 and Google's VR headset is currently $20 cheaper than the Gear VR despite boasting similar capabilities. Overall, the VR industry will seemingly become even more competitive in 2017. 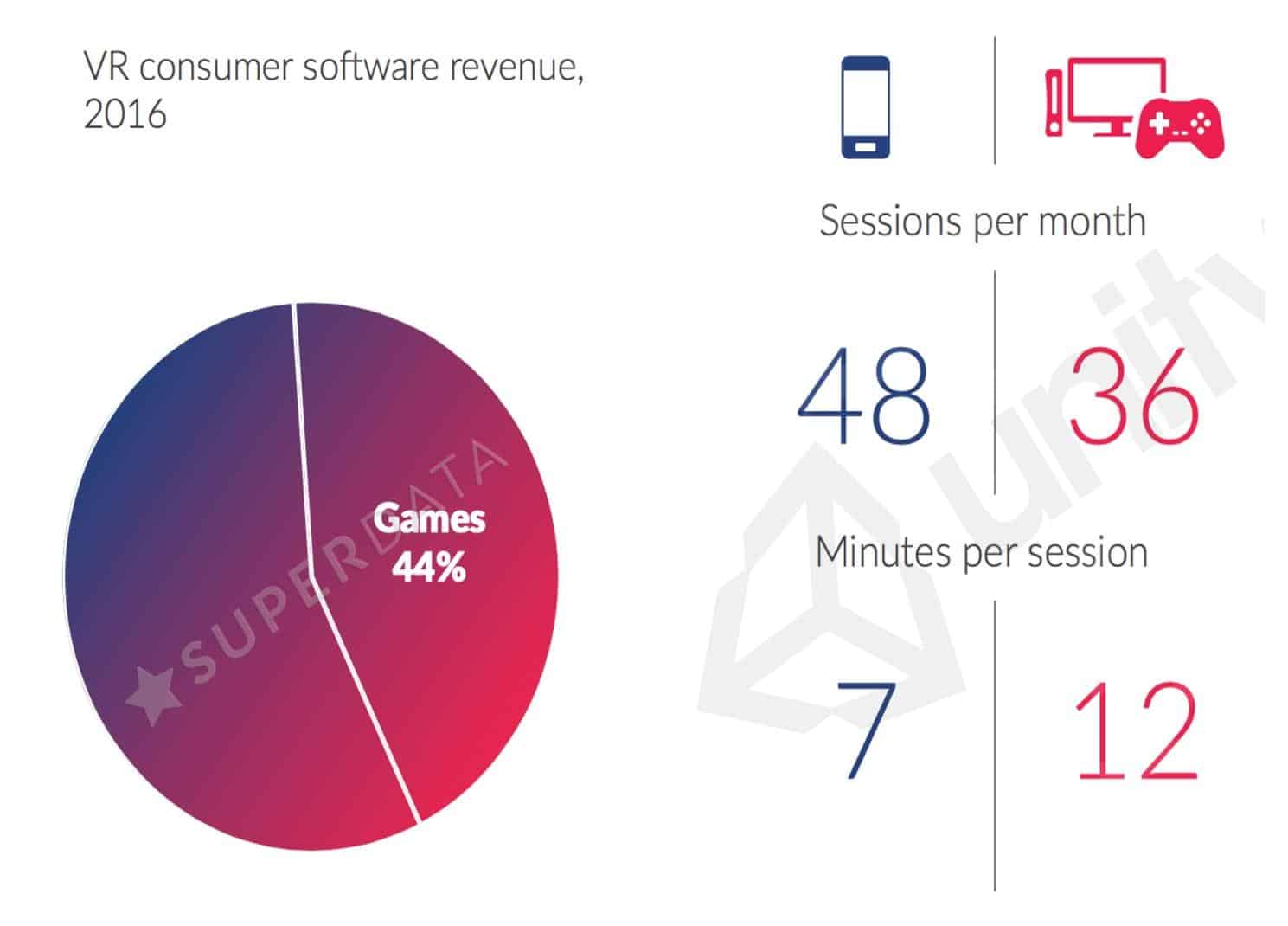 Trusted By Millions
Independent, Expert Android News You Can Trust, Since 2010
Publishing More Android Than Anyone Else
5
Today
66
This Week
558
This Month
3070
This Year
104549
All Time
Advertisement