The Galaxy J3 (2017) was just listed by the United States Federal Communications Commission (FCC) under the FCC ID “A3LSMJ327A.” There are 12 listings matching that exhibit ID and all of them are related to a device made by Samsung Electronics. However, the listing proving that this is the Galaxy J3 (2017) is the one that includes the label of the device which clearly shows its model number is SM-J327A which corresponds to the model number of a Wi-Fi Alliance certificate granted in January. The label in question can be seen below.

The Galaxy J3 (2017) is the successor to the Galaxy J3 (2016) released in January of last year. While the device was already expected to hit the market, that still hasn’t happened, but it shouldn’t be long before Samsung officially unveils its upcoming Android smartphone. The previous model boasted a 5-inch display with a resolution of 720 by 1080 pixels and was fueled by the Spreadtrum SC9830 and the Exynos 3475 system-on-chip (SoC) in select territories, in addition to sporting 1.5GB of RAM. The phone featured an 8-megapixel rear camera and a 5-megapixel front shooter, as well as a microSD card slot with support for up to 256GB of storage. The Galaxy J3 (2017) is obviously expected to improve on those specs, though it remains to be seen by what margin. The Wi-Fi Alliance listing mentioned above revealed that Samsung’s upcoming phone will run Android 7.0 Nougat out of the box and recent reports indicate that the Galaxy J3 (2017) will sport a similar display to its predecessor, as well as a 2,600mAh battery. Furthermore, the phone is said to be powered by the Snapdragon 430 SoC and 2GB of RAM.

Given the number of recent listings mentioning the Galaxy J3 (2017), it’s likely that Samsung will be launching the device sooner rather than later. Both the Wi-Fi Alliance and FCC’s listings prove that the phone will certainly be released in the United States, but Samsung will also likely introduce it to other markets in the near future. You can take a look at several LTE test reports, attestation letters, and other documentation related to the Galaxy J3 (2017) by following the link below. 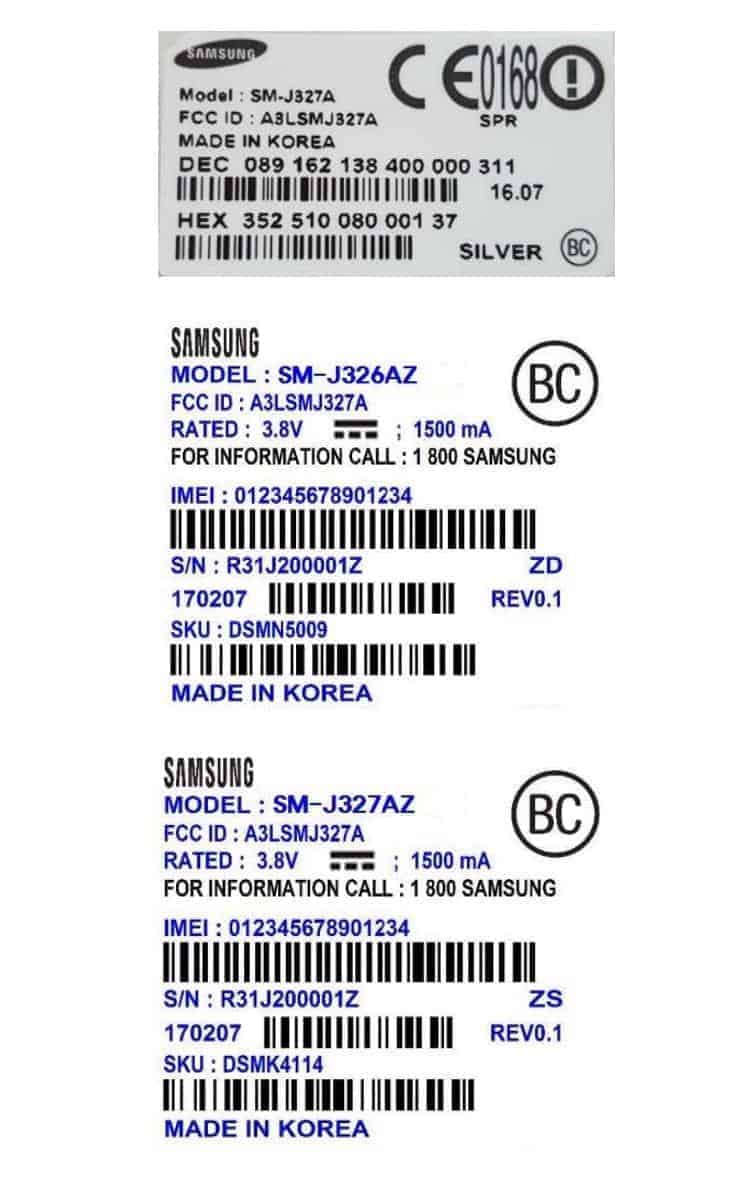