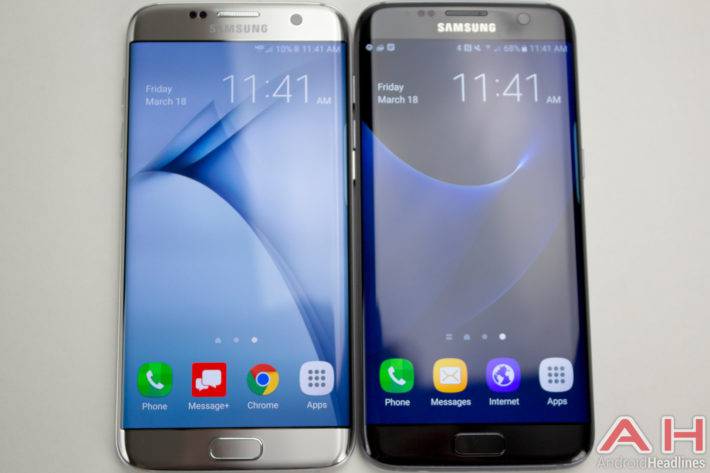 The Galaxy S7 Edge accounted for approximately 70 percent of all Galaxy S7 sales and Samsung reportedly believes the Galaxy S8 Plus will perform in a similar manner. The company's bet seems somewhat risky given how the smaller variant of the Galaxy S8 will likely feature a screen that's as large as the one boasted by the Galaxy Note 7 and it remains to be seen how many consumers will be willing to purchase an even bigger device. If the Galaxy S8 proves to be more popular than the Galaxy S8 Plus, Samsung may have issues with meeting consumer demand, similar to how the company struggled to produce enough units of the Galaxy S6 Edge two years ago.

The company's upcoming pair of Android flagships is expected to be powered by the Exynos 8895 and the Snapdragon 835 system-on-chip in select territories, as well between 4GB and 6GB of RAM. The phone will allegedly ship in two variants, boasting 64GB and 128GB of internal storage, respectively. The Galaxy S8 is said to be powered by a 3,250mAh battery while the Galaxy S8 Plus is expected to be fueled by a 3,750mAh one. The Seoul-based phone maker is expected to unveil its upcoming devices in late March, while both are rumored to hit the market in mid-April.