Samsung codenamed the upcoming Galaxy Note 8 “Baikal,” according to a recent rumor provided by an industry insider on Twitter. The rumor appeared on Monday and was accompanied by an image which you can see below. The image depicts Baikal, a rift lake in southern Siberia which is believed to be the deepest lake in the entire world, in addition to being one of the oldest. Unfortunately, the source provided no further information on the matter. Samsung just recently confirmed that it will be releasing the Galaxy Note 8 later this year after discontinuing the Galaxy Note 7 last fall. While the ordeal surrounding the company’s 2016 phablet certainly hurt the Galaxy Note lineup to a degree, the South Korean consumer electronics manufacturer explained how its S Pen-equipped phones still have a large following, which is why the company isn’t willing to scrap that product line.

The Galaxy Note 8 is said to be equipped with a 4K display, but rumors about the device are still scarce. However, the upcoming Galaxy S8 and the Galaxy S8 Plus will likely be a good indication of what kind of hardware consumers can expect from the Galaxy Note 8. Samsung traditionally equipped its Galaxy Note phones with similar specs to those featured in its Galaxy S flagships released during the same calendar year. With that in mind, it’s possible that the Galaxy Note 8 will be powered by the Snapdragon 835 and the Exynos 8895 system-on-chip (SoC) in select territories and up to 6GB of RAM. Seeing how the Galaxy S8 Plus will reportedly boast a 6.2-inch display, it’s possible that the Galaxy Note 8 will ship with an even larger screen. Finally, the device could come with a pre-installed version of Bixby, Samsung’s upcoming artificial intelligence (AI) assistant. Given how the phablet is expected to be released this fall, it will likely run Android Nougat out of the box. 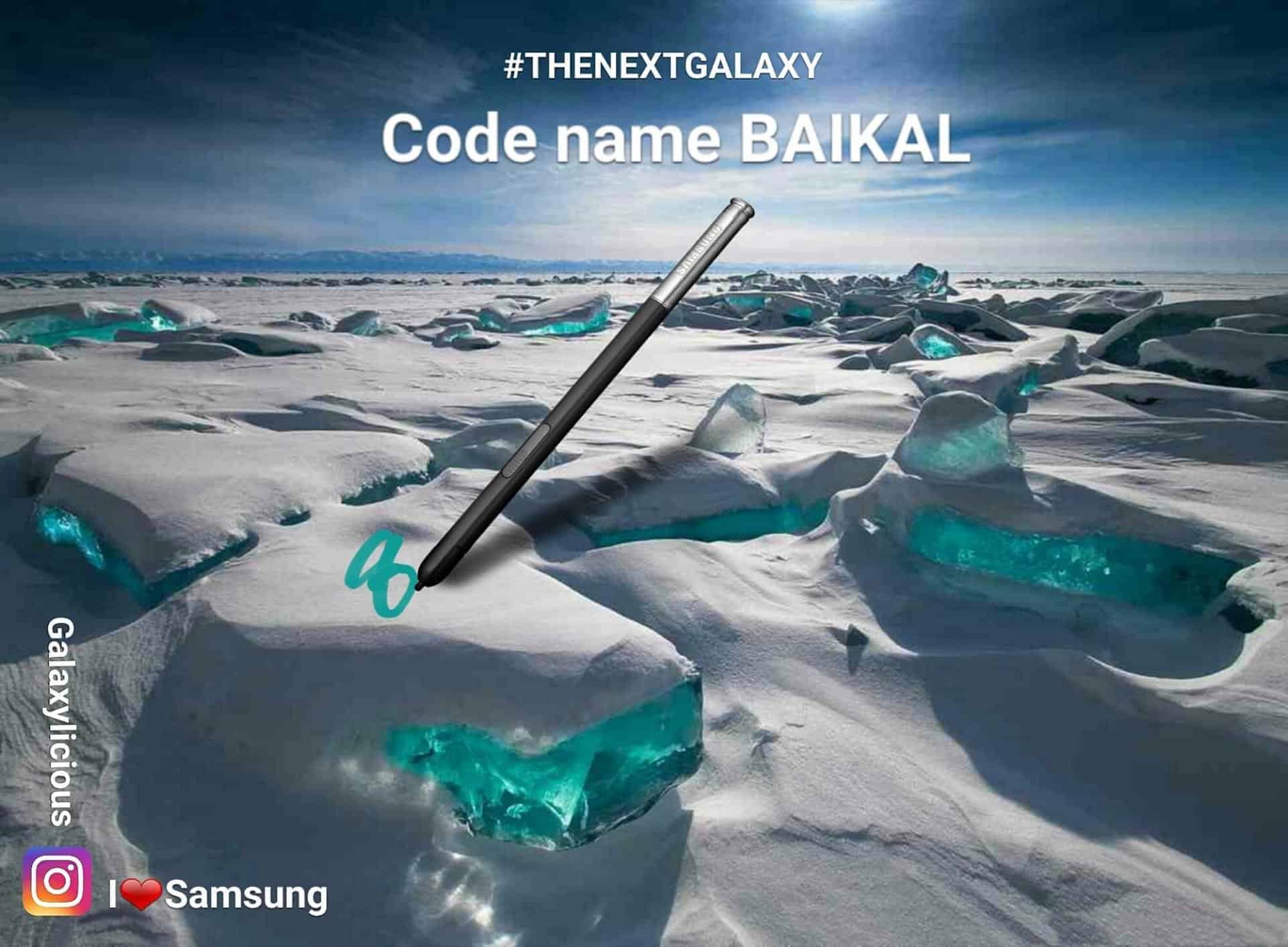