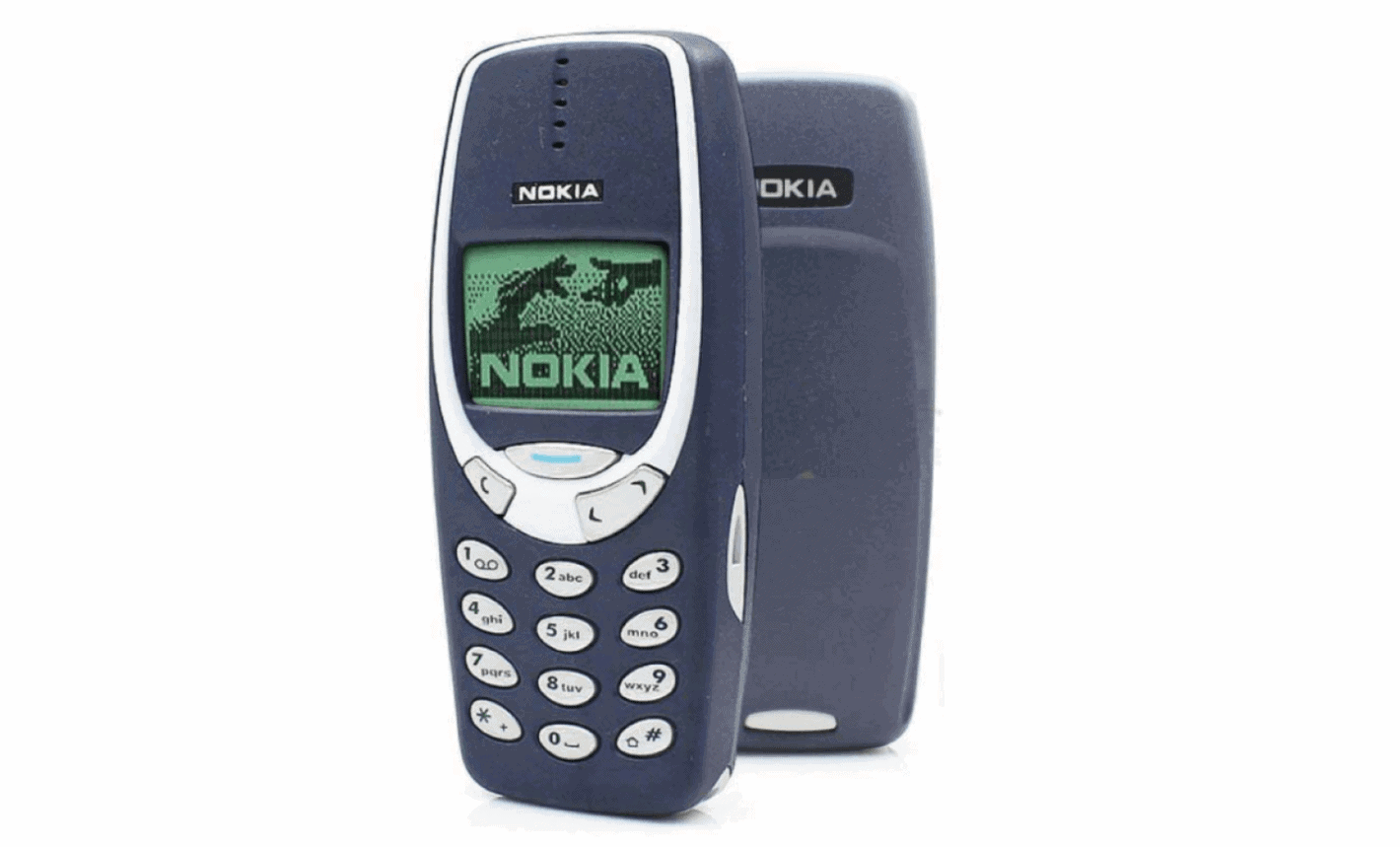 HMD Global’s upcoming device launch event will take place on February 26 when the Finnish company is expected to introduce three new Nokia-branded Android smartphones including the Nokia 6, and a rather unexpected release – a refresh of the Nokia 3310. With just two days to go before the launch event takes place, a new report emerged to suggest that although the new Nokia 3310 will enjoy a series of updates, it will also remain true to its feature phone origins.

Ever since first details regarding the Nokia 3310 refresh emerged a week ago, Nokia fans have been wondering about HMD Global’s actual plans for the re-launch of one of the world’s most iconic mobile phones. Some reports went as far as entertaining the idea that the Nokia 3310 refresh could be an Android-powered smart device wrapped in a classic design. However, according to a new report originating from the same source that previously confirmed the smartphone’s debut at Mobile World Congress (MWC) 2017, the Nokia 3310 will remain a feature phone and only boast a handful of updated features. Reportedly, the upcoming Nokia 3310 from HMD Global will have a slightly different, more up-to-date exterior design boasting a thinner profile as well as a resized keyboard, and while the original Nokia 3310 had a monochrome display, the upcoming refresh will reportedly adopt a slightly larger, colored panel. All of its components will be wrapped in a chassis that's lighter than the one protecting the original model which weighs in at around 133 grams.

At the moment, there’s no telling whether the battery will be user-removable, but given the fact that battery technology evolved a great deal since the original Nokia 3310 was introduced in 2000, the refresh should technically offer enough battery life even for the most demanding users. In any case, the upcoming Nokia 3310 will be launched in a variety of color options, including black, blue, green, gray, yellow, and red. According to reports from last week, the launch price for the Nokia 3310 refresh will be set at €59. The Nokia 3310 will be officially unveiled on February 26 at the latest iteration of MWC in Barcelona, Spain, so more information about the device is bound to follow shortly.