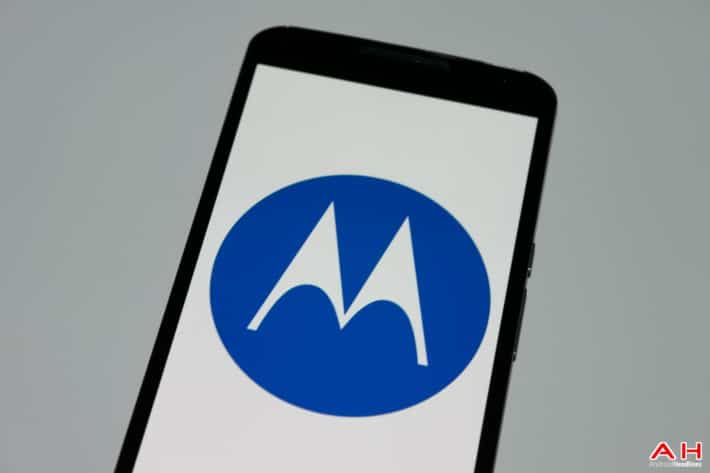 According to a new leak, the Moto G5 will cost less than its predecessor did at launch. According to this information, the Moto G5 will cost €189 ($201) at launch, and we’re talking about the base version of the device which will, allegedly, ship with 2GB of RAM and 16GB of internal storage. Now, the more powerful variant of this phone with 3GB and 16GB of native storage will be priced at €209 ($223), if the leak is to be believed, of course. This information comes from Ronald Quandt, and if it is accurate, the Moto G5 will, indeed, be more affordable than the Moto G4 was when it launched last year.

A ton of Moto G5 and Moto G5 Plus leaks surfaced in the last couple of weeks, and the two devices could be announced during this year’s Mobile World Congress (MWC) in Barcelona. Nothing has been confirmed up to this point, though, and it is worth mentioning that the Moto G4 and Moto G4 Plus landed in May last year, so it is possible that Motorola and Lenovo plan to wait until mid-2017 in order to release the Moto G5 and Moto G5 Plus, we’ll just have to wait and see what happens. In any case, the Moto G5 will be the smaller of the two devices, and if the source’s information is accurate, it could be a really appealing smartphone for the price. The Moto G5 is expected to sport a 5-inch fullHD (1920 x 1080) display, along with 2GB / 3GB of RAM and 16GB / 32GB of expandable native storage. Qualcomm’s Snapdragon 430 64-bit octa-core processor will probably fuel this smartphone, and a 2,800mAh battery will be included on the inside as well. A 13-megapixel snapper will be placed on the back of this smartphone, and a 5-megapixel camera will be included on its front side.

Now, if previous rumors are to be believed, the Moto G5 will sport a home button below its display, which will double as a fingerprint scanner. The device will look identical to its larger sibling, the Moto G5 Plus, and you can also expect Android Nougat to come pre-installed on the device. It is also worth mentioning that Motorola and Lenovo are expected to introduce a third Moto G5 branded smartphone this year, the Moto G5 Play.