The LG G6 is due to go on sale in South Korea on March 9 and will become available to consumers in the US almost exactly one month later, on April 7. This is the latest information coming in on the LG G6 and stems from a new report out of VentureBeat which credits seen 'planning materials'. Unfortunately, the report does not provide any information on additional regions and therefore, it is unknown which, if any, regions will see its LG G6 release occurring in between the March 9 South Korea release date and the April 7 US release date.

If these latest details are correct though, this will mean that the LG G6 will become available (at least in South Korea) about two weeks after it is unveiled at MWC 2017 in late February. In addition, the release schedule also seems to be suggesting that the US availability will be switched on just before LG’s biggest mobile competitor, Samsung, releases its next-generation Galaxy S device, the Samsung Galaxy S8. Although not by that long as it is expected that the Galaxy S8 line will go on sale towards the latter part of April. Giving the LG G6 a short window of opportunity to generate early interest and sales. Something that the LG G5 seemed to struggle with last year due to its unveiling occurring at the same time as last year’s Galaxy S7 and S7 Edge.

As the latest report points out though, based on the rumored specs so far, the LG G6 will likely need that extra time to be able to compensate for what seems to be a lesser spec list. While the specs of both devices are still unconfirmed, early indications suggest that the LG G6 will lag in certain departments compared to the Galaxy S8, with the processor being a prime example. It is expected that the LG G6 will come powered by the Qualcomm Snapdragon 821. Which although is a new processor, in contrast, the Galaxy S8 is expected to come running on the even-newer Snapdragon 835. Likewise, both devices seem to be competing on the display real estate front this year as both are tipped to come with more screen than ever before. So while LG and Samsung's mobile offerings do often compete, this year they could be competing even more on certain features. The report also came with the image shown below which seems to be the packaging for the LG G6. 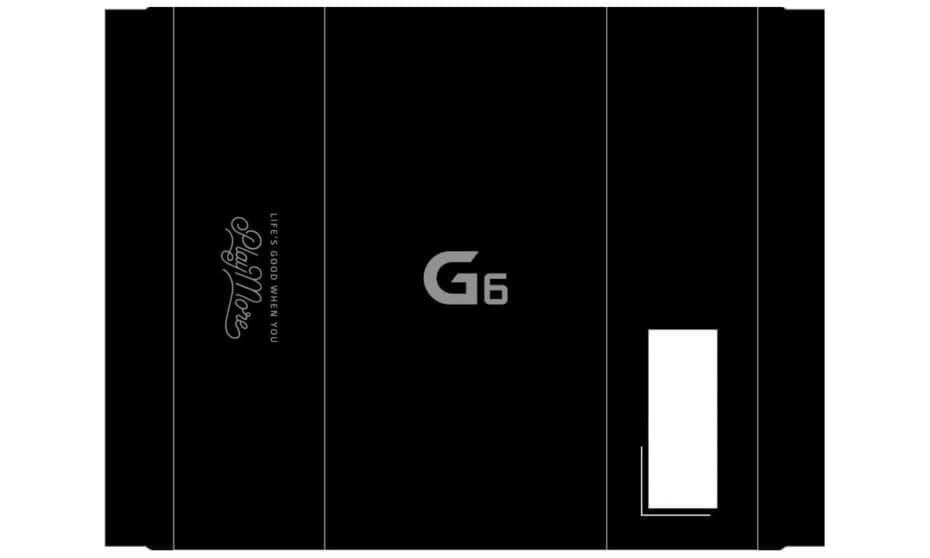