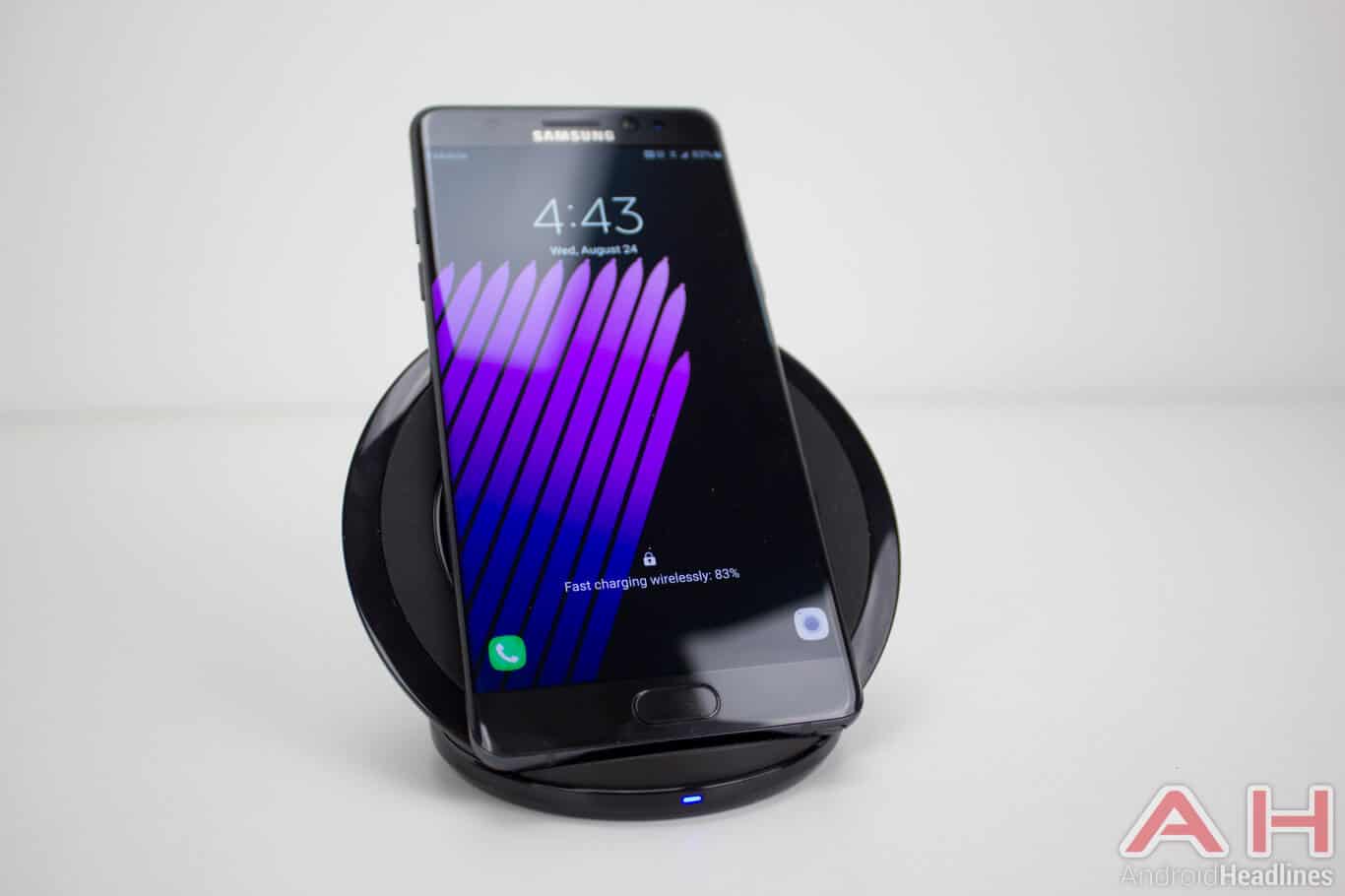 Researchers at MIT have shown off a new cryptographic security chip for wireless chargers at the International Solid-State Circuits Conference that promises to help fight counterfeit chargers and keep devices safe. The way that the chip works is deceptively simple; a device with the chip on board will block any current coming through the wireless charging circuitry unless it's fed a specific cryptographic code. This means that only those with the code can create wireless chargers for equipped devices, and that list will likely end up limited to device manufacturers and a few trusted third-party partners. This technology can also flexibly block a certain amount of current or anything over a given threshold, preventing devices from charging faster than they should and allowing current to flow more evenly in multi-device wireless charging accessories.

The chip works in concert with a simpler, more efficient on-device wireless coil design, giving the chip full control of the coil's functions and making the whole thing a good deal smaller than a normal wireless charging setup. When a device attempts to connect to a wireless charger, the chip generates and asks a question of sorts. Only a qualifying accessory would be able to answer properly, being equipped to read output from the chip and give it input in the format that it expects. This method avoids the chip storing a security key on board, and is therefore far more secure. This, of course, means that such a measure could also be used for wireless security devices.

A very large number of devices these days utilize wireless charging, and that number is growing each day. The market for wired chargers, meanwhile, is saturated with products that bear a well-known logo or ape a well-known product, but lack basic safety features or aren't as capable as their real counterparts on a more basic level. The issue is demonstrated by data from Apple, who stated that they bought 100 Apple charging accessories on Amazon, only to find that no less than 90 of them were fake. This means that MIT's development has come a fairly advantageous time, and if it is finalized soon and enough manufacturers decide to use it, the new chip could nip the problem of counterfeit and unsafe wireless charging accessories before it truly has a chance to become a problem.