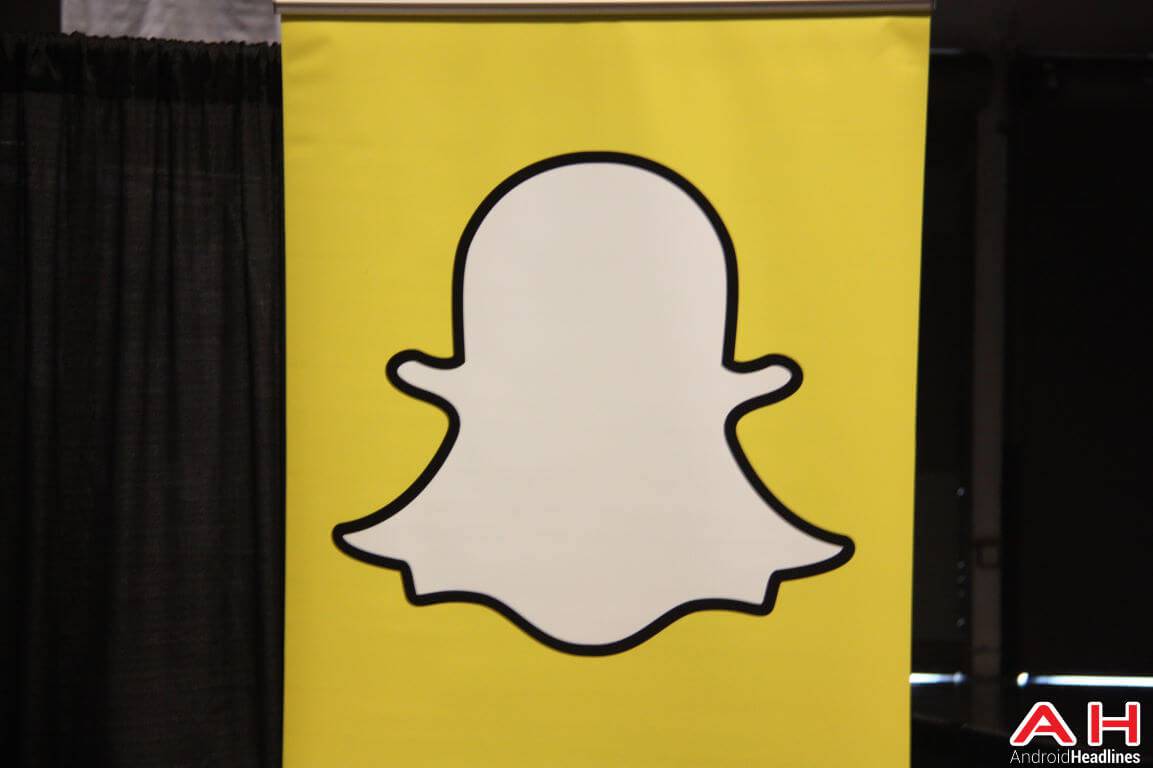 Snap is reportedly looking to improve the Android version of the Snapchat app to drive user growth outside of the United States. While the company's social app enjoys a large following stateside, it apparently isn't doing a great job of attracting users outside of its home country where a vast majority of consumers is using Android phones. Despite the fact that Android is also the operating system of choice among Snapchat's core demographic in the United States, most of its users in the country are running iOS. The Information speculates how that phenomenon can be explained by the fact that the Snapchat Android app is suffering from numerous performance and stability issues, as well as bugs.

The Venice, California-based social media giant is apparently aware of that problem and has recently taken a number of steps to improve the user experience of its Android app. Snap reportedly hired more Android developers and started offering free Android smartphones to its employees. The company's Chief Executive Officer Evan Spiegel even took to Reddit in recent months to interact with users and promise them that more performance and stability improvements are on the horizon. Earlier this month, Snap admitted it previously prioritized iOS over Android development in a filing with the U.S. Securities and Exchange Commission (SEC). The company's SEC filing revealed how that decision was prompted by the fact that its user engagement rate has so far mostly been driven by iOS users. However, Snap admitted that its business could suffer significant consequences if iOS suddenly starts losing more market share to Android, which is why the company is now adamant to improve the Android version of its image-sharing app.

This revelation comes in light of Snap's initial public offering (IPO) that's been in the making for several months now. The Californian firm is looking to go public to raise more funds that it can use to continue fueling its startup-like growth, so it currently needs to focus on doing everything it can to attract potential investors and appealing to a larger demographic could accomplish that goal. It remains to be seen whether ignoring Android for years will have any negative effects on the company's business in the future, but as things stand right now, the Snapchat Android app is bound to continue improving in the coming months.