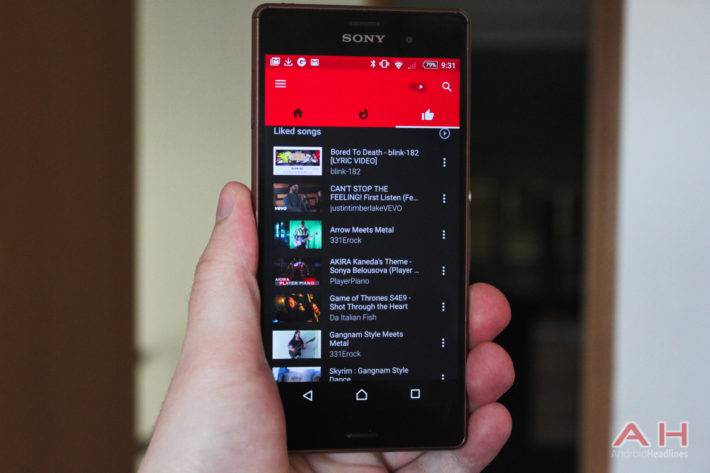 The product teams behind Google Play Music and YouTube Music are being combined to form one overall music-oriented team at Google, according to a new report out of The Verge which credits “several sources familiar with the change” for the information. While there has been no formal confirmation on this announced by Google as of yet, it seems that Google is planning to unify its music-focused products going forward. In fact, The Verge did reach out to Google on this and Google did seem to confirm as much, stating that music in general “is very important” to them and that they are always “evaluating how to bring together our music offerings to deliver the best possible product” for all parties involved.

In addition to what does seem to be a confirmation of the merging of the two teams, the Google spokesperson was also noted confirming that at the end user level, nothing is changing at the moment. As a result, users of either service will be able to continue using either service as they have done so before. To be clear, according to the information coming through, they will continue to operate as independent services.

However, the comments and the general restructuring of the products teams does certainly seen to suggest that Google is planning on a merging of sorts of the different services at some point. As the current report highlights, the overlap between the two services is already largely apparent. For instance, subscribing to YouTube Red does provide access to both services. Likewise, in terms of licensing, the two services are already one, as Google negotiates licensing rights for both of the music services together and not for each service separately. Which means that while they do operate independently, the two services are not entirely independent entities. A point which does further add to the logic of combining both Music services in the long-term. So while there are no fundamental changes expected anytime soon, it does seem highly possible that with the two product teams now having been integrated into one single team, their respective products will also likely be integrated into one single product, in due course.