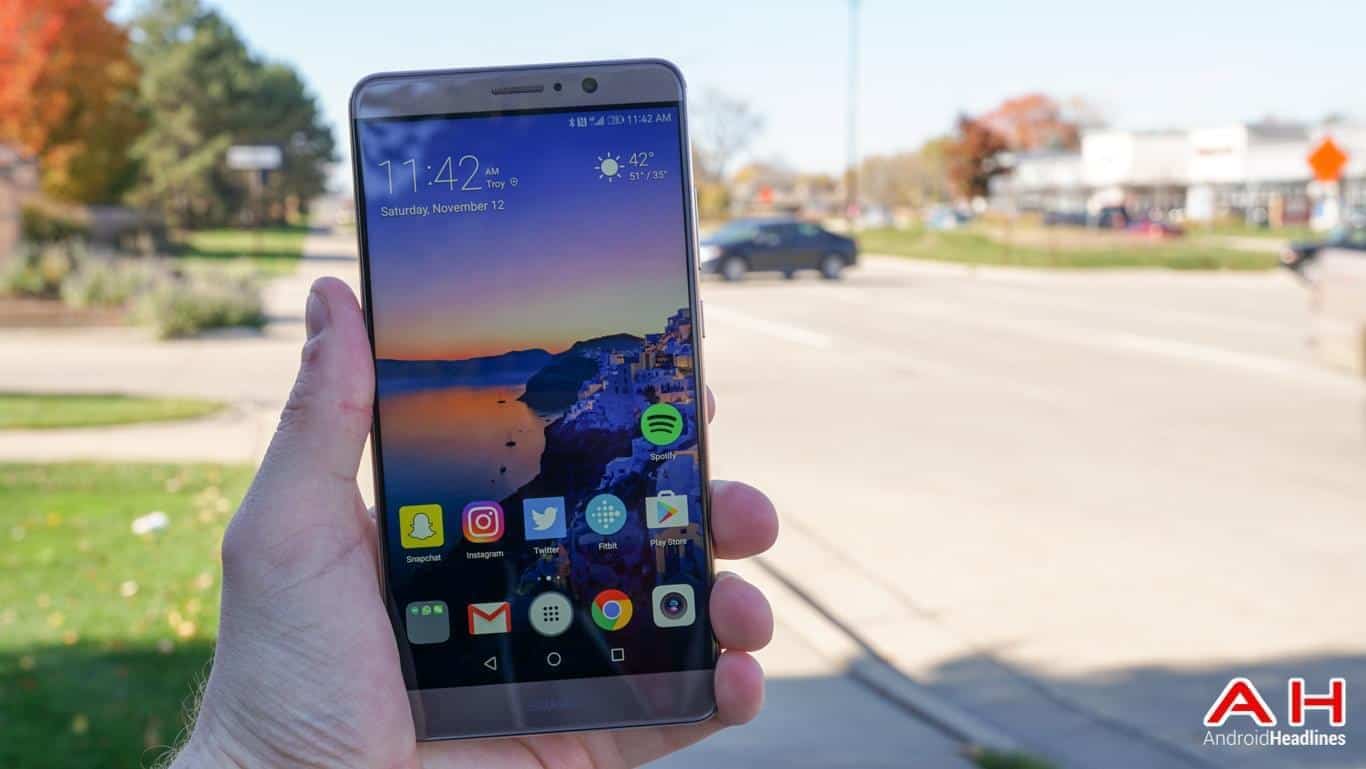 Phones from Chinese consumer electronics manufacturers became more expensive over the course of last year, a recent study conducted by Strategy Analytics revealed. The average selling price (ASP) of Chinese devices increased in 2016 mostly due to brands like Huawei, OPPO, and Vivo, all of whom increased their efforts to release high-end devices like the Huawei Mate 9, P9, and the OPPO R9. Chinese smartphones had an ASP of $184 in the third quarter of 2016 and were led by Vivo whose devices sold for an average of $218 and were just behind Samsung-made devices which boasted an ASP of $222 during the same period. Vivo increased the ASP of its portfolio by a significant margin thanks to some premium offerings like the Vivo Xplay 6. During the same period, OPPO recorded an ASP of $186 while Huawei came third with an ASP of $148, the report reveals.

The image below is a visual representation of this report. The gray bar represents ASPs of companies in 2016, while the three blue bars are indicative of their ASPs during the first, second, and third quarter of the year. From left to right, the chart depicts ASP changes of Apple, Samsung, Vivo, OPPO, and Huawei, in that order. Data for the final quarter of 2016 wasn't available at the time of making this chart, but analysts believe no significant changes will be recorded during that period. The data shows that the average selling price of Samsung's devices actually declined during the third quarter of last year while Vivo recorded a significant increase. At the same time, OPPO and Huawei's ASPs declined, but that can be explained by the fact that both companies managed to increase their market share by a significant margin during that period by focusing on low-end devices and customers in rural regions.

Industry analysts speculate that recent trends are likely to continue in the coming quarters seeing how Samsung is reluctant to increase the average selling price of its devices as it's trying to compete with Chinese original equipment manufacturers whose market presence is increasing on a regular basis. Overall, it seems that the global phone market could become more competitive than ever over the course of this year. 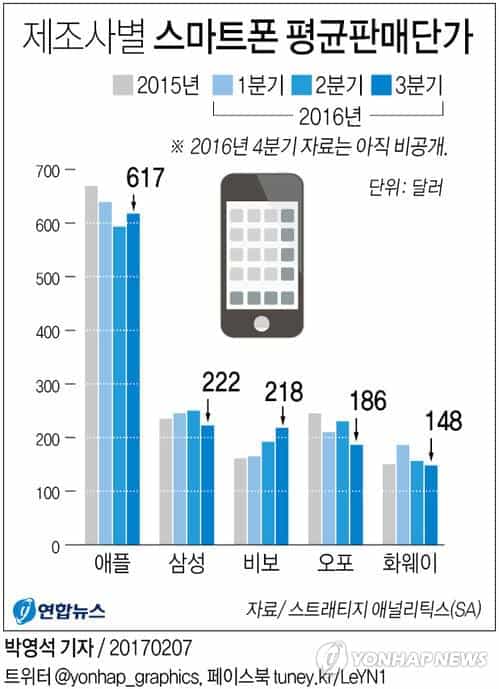