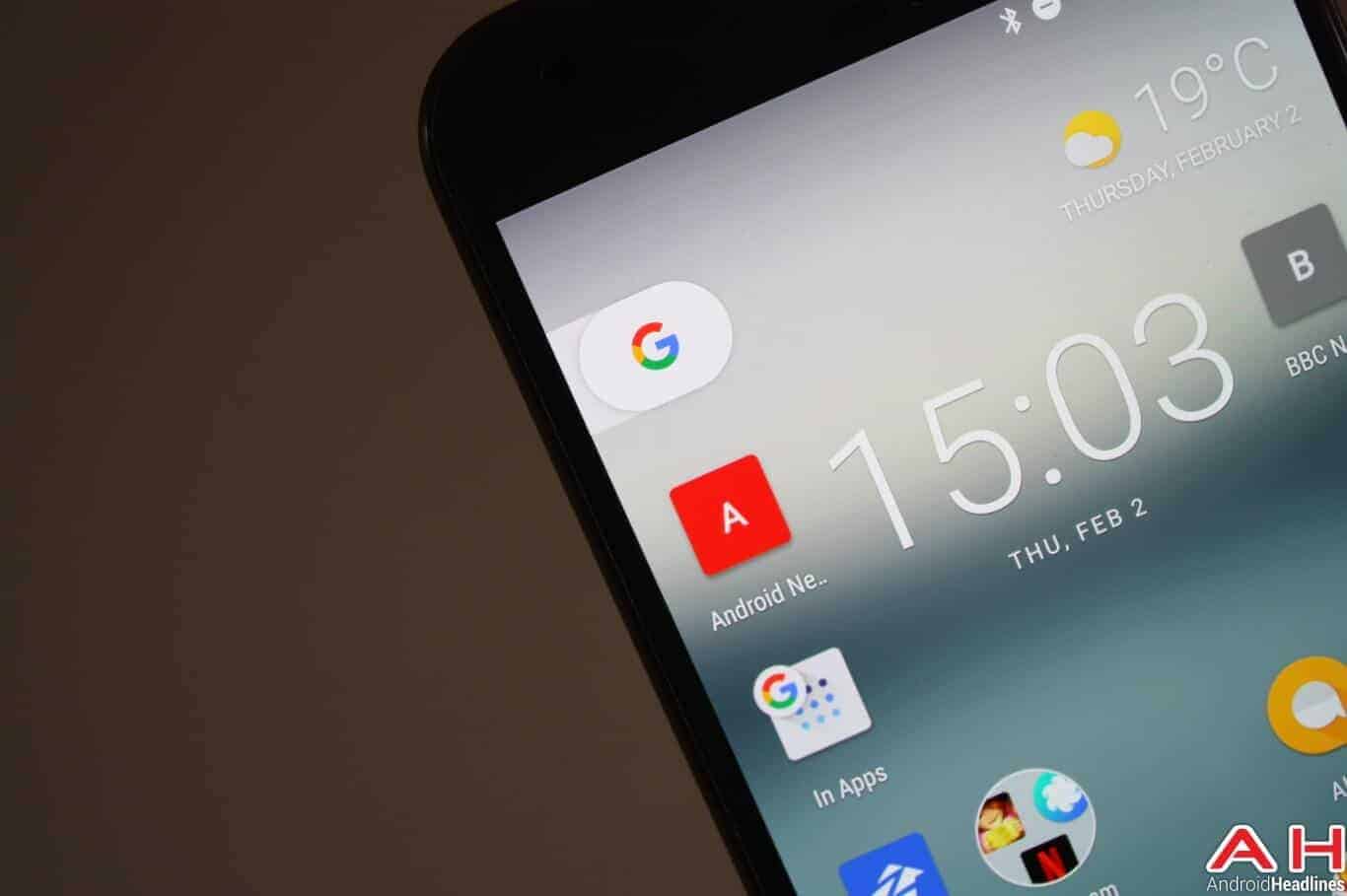 Google has announced that going forward Progressive Web Apps will gain deeper integration with Android. Providing Android device owners with a relationship with Progressive Web Apps that is more akin to native Android apps, while also fulfilling what Google notes is an often-requested feature from Progressive Web Apps developers. According to the details, the improvements are already live on Chrome Canary and will firstly head out as part of the beta version of Chrome 57 this week.

Progressive Web Apps are shortcuts which look to emulate the experience of an Android app on mobile. These are most-often understood as websites which allow you to add their webpage to your home screen. Effectively, creating a shortcut on a device’s home screen. Clicking on the shortcut acts in much the same way as clicking on an Android app, launching the website in much the same way that an Android app would launch. However, it seems the changes incoming will look to bridge the gap between a web app and Android app even more, as following the full implementation of the new design, Progressive Web Apps will be afforded much of the same prominence on an Android device, as an actual Android app. In short, it will appear in the same places that an Android app would, like the app drawer and not just appear as a shortcut link on your home screen.