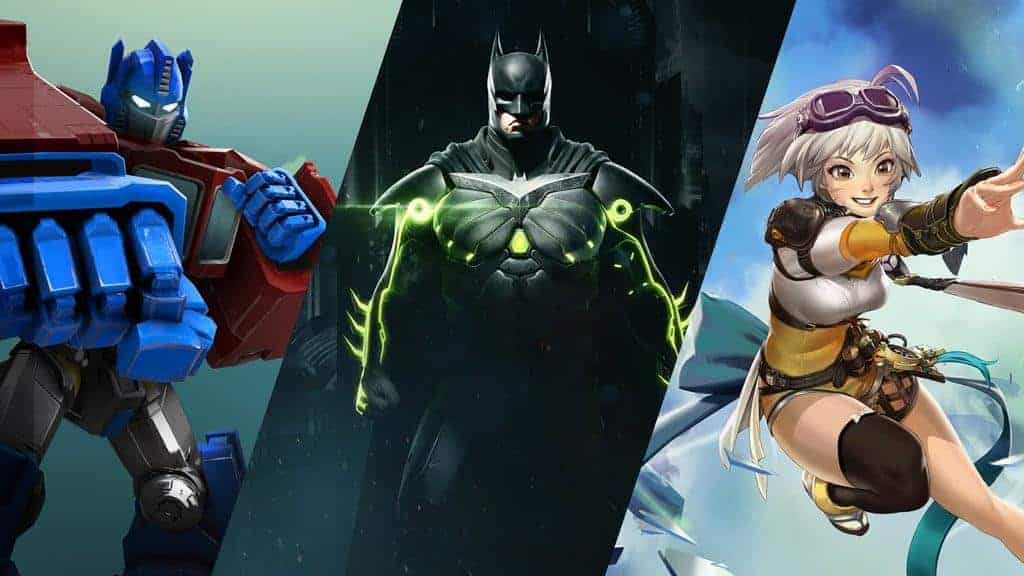 Google gave users the ability to pre-register for select upcoming games and apps on the Google Play Store back in 2015, and the company just announced that pre-registrations for new Android games are now open. The next batch of upcoming mobile games focuses on next-generation graphics, with three traditional mobile titles and two Daydream VR titles making the cut. DC and NetherRealm Studios' upcoming brawler Injustice 2 is open for pre-registrations on the Google Play Store, as well as the character-collecting TRANSFORMERS: Forged To Fight, and a new Unreal Engine 4-powered fighting game from Epic Games called Battle Breakers. On the Daydream side of things, users can pre-register for Virtual Rabbids and Beartopia, two upcoming VR games that were just announced at Game Developers Conference (GDC) in San Francisco.

Anybody who's played the first Injustice knows what they're in for with the sequel that promises to deliver more frantic fighting in a similar style to that of Mortal Kombat X, better graphics, and a far wider character roster, including Harley Quinn's infamous pet hyenas. TRANSFORMERS: Forged To Fight is set to be a character collector stretching across the entire franchise mythos, and each of those hundreds of Autobots, Decepticons, Beasts, and even Minicons are all lovingly rendered in the best graphics of any Transformers video game tie-in yet. Battle Breakers, on the other hand, is a fluid and crisp 2D strategy RPG, with each sprite handcrafted in incredible detail, and the whole show run by Epic Games' very own Unreal Engine 4.

The two VR games that are available for pre-registrations include a virtual reality romp with the Rabbids of Rayman fame in a whole new adventure where players can actually communicate with the frantic Rabbids for the very first time in the series. The second game is called Beartopia and allows players to visit and customize villages and their inhabitants in VR, with the kicker being online functionality, making the game similar to an online Animal Crossing title in virtual reality. All five titles feature the best graphical tricks and flair that modern mobile technology can offer and users that pre-register for them will be notified when they're ready to download and may even unlock some bonus content.