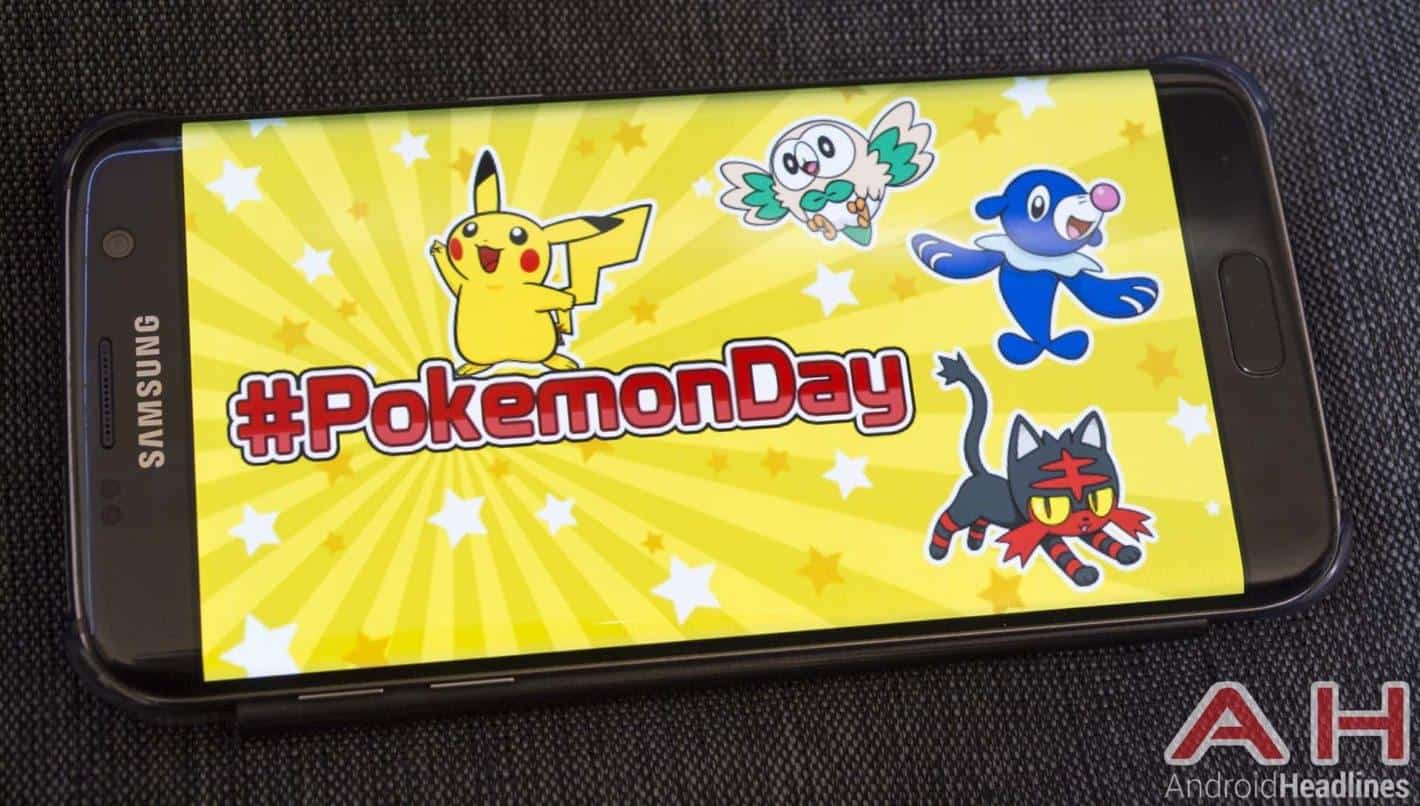 Pokemon GO will commemorate the upcoming Pokemon Day with a new version of Pikachu wearing a festive party hat, The Pokemon Company announced earlier this week. Pokemon Day is associated with February 27, the day when the first Pokemon game launched in Japan back in 1996. Pokemon GO players will be able to encounter the special, festive variant of Pikachu in the wild from February 26 to March 6. The wording of the announcement suggests that the new Pikachu will have a higher encounter rate than the regular one, so you'll likely be able to catch quite a few of them. As expected, all festive Pikachu you catch will keep their party hats even after the event is over.

This won't be the first time Niantic introduces a special, hat-wearing variant of Pikachu to Pokemon GO. The San Francisco-based developer already debuted a Pikachu wearing a Santa's hat back in December when the company was celebrating the holiday season. That move proved to be so popular that Niantic even extended the period during which players were able to catch the first unique version of Pikachu. Furthermore, the holiday edition of the most popular pocket monster on the planet was even able to evolve into a Raichu sporting a similar hat, so it's possible that will also be the case during the Pokemon Day event, though developers have yet to confirm that.

If you've stopped playing Pokemon GO in recent months, now might be a good time to check it out once again as Niantic recently added over 80 new Pokemon to its hit mobile game. The San Francisco-based developer is also currently developing a trading system and player-versus-player battles that are expected to debut later this year. Finally, Niantic also confirmed that more pocket monsters will be added to Pokemon GO over the course of this year. On the other hand, if you're bored with Pokemon but are still a huge Nintendo fan, the Japanese entertainment company recently launched Fire Emblem Heroes, its very first Android game that wasn't developed by a third-party studio. Nintendo is also currently preparing to launch the Android port of Super Mario Run that's slated to be released next month.