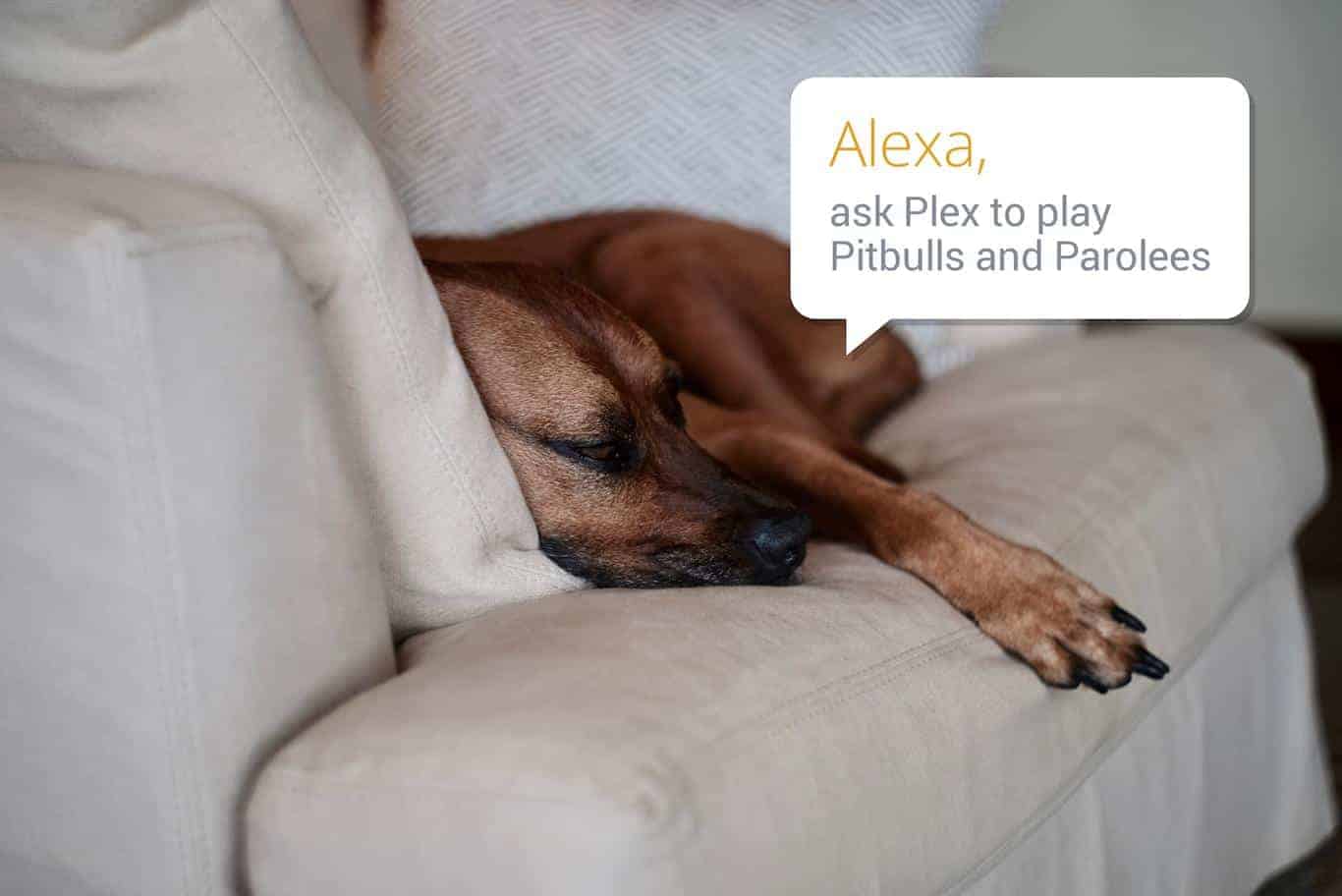 Amazon Alexa can now add Plex to their list of integrations. Alexa has been off to a pretty impressive start in 2017. After having numerous integrations announced at CES 2017 in Las Vegas, Alexa has just added another one. This time it's Plex. Those that don't know what Plex is, or haven't heard of Plex before, it's basically a library of all of your content. All of your movies, TV shows and other digital content, that can be streamed from the cloud or another machine, to your TV, or even your smartphone. And now, Alexa can control it for you.

With today's announcement. Plex users will be able to say "Alexa, ask Plex to Play the latest episode of The Big Bang Theory" or something similar. Of course, you'll need to have an Alexa-enabled device, but at this point, there are tons of those available. From the Amazon Echo, to the Echo Dot, to the Fire TV Stick (which does work with Plex as well) and many others out there. To get started, you just need to enable the Plex skill for Alexa. Which you can even tell Alexa to do it herself, or you can find it in the Alexa app or Amazon's website. Then you'll connect the skill to your Plex account, and you're all set and ready to go.

If you haven't picked up a device with Alexa yet, what are you waiting for? Amazon is well ahead of Google in this regard, although Google does have the advantage of having their search engine behind them helping them answer many queries. But Alexa definitely has a whole lot more integrations in their arsenal than the Google Home or Google Assistant does. Plex hasn't announced whether they will be adding support for the Google Assistant in the near future, but they likely will. Of course, if you pick up the NVIDIA SHIELD TV, you can basically have Google Assistant and Plex all in one place. Which is pretty neat as well. 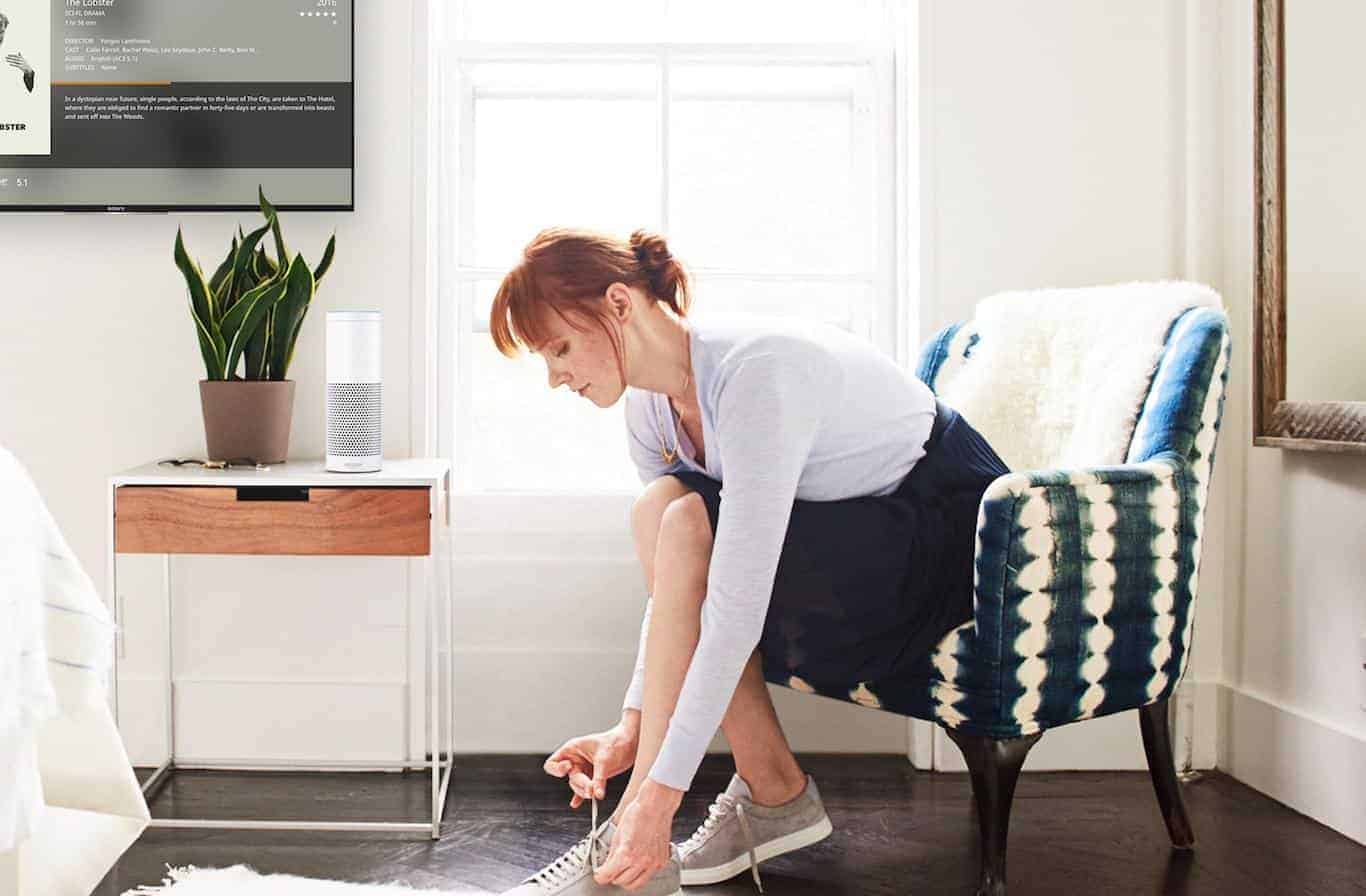