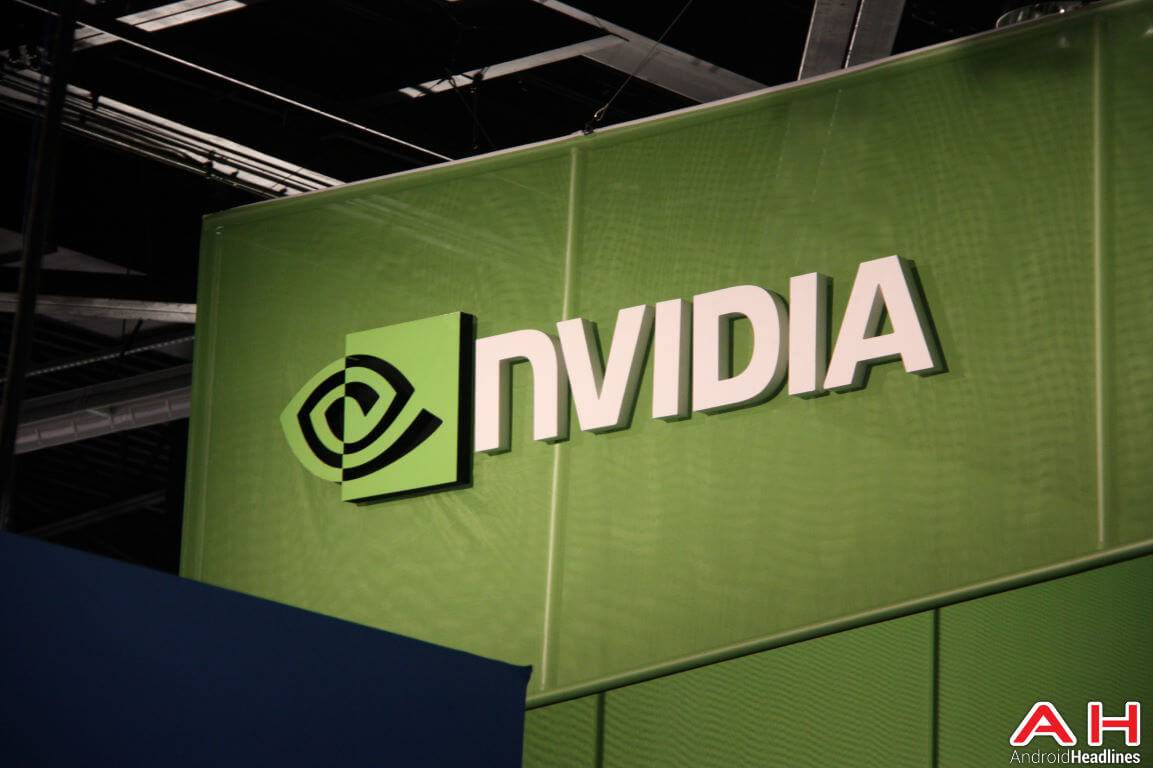 NVIDIA recorded $2.17 billion in revenue for the final quarter of the 2017 fiscal year which ended on January 29, the Santa Clara, California-based tech giant revealed on Thursday. This impressive result marks the second consecutive quarter during which the company's revenue increased by over 50 percent. In comparison to Q4 2016, NVIDIA's revenue grew by 55 percent, while it's total 2017 revenue was 38-percent higher compared to the previous fiscal year, amounting to $6.91 billion. The GPU manufacturer also said it's expecting slightly weaker results during the current quarter, as the company's forecasted $1.9 billion in revenue for Q1 2018. Nonetheless, NVIDIA's forecast is still somewhat higher than that given by various industry analysts but few can be skeptical about that prediction seeing how the company has recently been beating all estimates.

Apart from an increased demand for graphics chips, the impressive increase in NVIDIA's financial performance is attributed to its growing businesses dedicated to artificial intelligence, self-driving solutions, and similar emerging technologies, analysts believe. While NVIDIA's bets in new technologies are slowly starting to pay off, the majority of its success is still driven by its GPU business. The company's core units increased their performance by 57 percent during the final quarter of the year and posted $1.85 billion in quarterly revenue. Seeing how this business generates over 75 percent of the company's annual revenue, it's easy to see why NVIDIA's overall financial performance mimicked that of its GPU division. Overall, NVIDIA posted a net income of $655 million for the last quarter which is more than triple the amount recorded by the company during the same period last year. All of this naturally reflected well on the firm's value as its shares are currently worth almost five times more than they were in February of last year.

It remains to be seen whether NVIDIA can continue posting impressive financial results in the following quarters, but things are currently looking really well for both the company and its investors. The gaming division of the company that manufactures GeForce GPUs is still its flagship business, but its data center, AI, and self-driving operations are all growing at a reasonable rate and the company it still diversifying its portfolio with investments in connected cars systems and various other technologies.