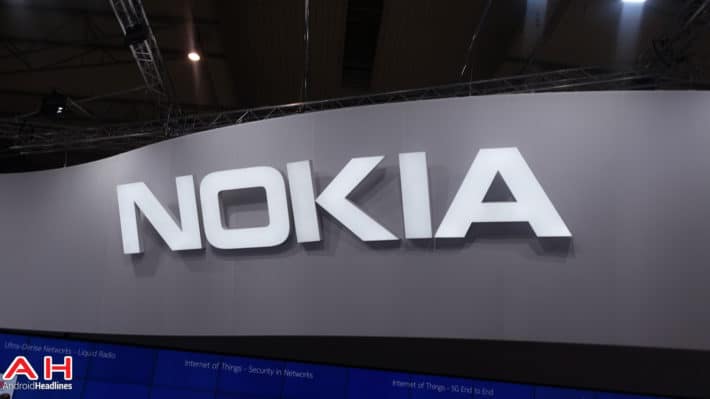 Nokia has responded to President Donald Trump's travel ban by stating that they will provide legal support for employees that may be affected by this ban. Last week, the President signed an Executive Order which essentially banned citizens of seven countries from entering the US. This started numerous protests around the country, mostly at airports where over 100 people were detained because of the newly signed Executive Order. Many tech companies have come out and released statements about the Executive Order, mostly in disagreement. Nokia is the latest, and they stated that the order does not align with their core values and will work with their employees affected by this ban, and support them with any legal help, should they need it.

The company also noted that this applies to employees attempting to get to their workplace or to their families. Nokia says that they believe in facts, diversity, and "the power of global sharing of ideas and culture." Something that is going to be pretty hard to do with this new travel ban – which The White House is saying is not a "ban", since not everyone traveling from those countries are being detained. Nokia, like many other tech companies out there, has employees in many different countries and has employees from many different countries in other countries working in their office. This is part of what makes Nokia diverse, having employees from so many different backgrounds.

This Executive Order from President Trump was meant to try and curb those entering the United States with the intent to cause harm to those here. Although, the order ended up banning just about everyone traveling from the countries on the list. Including those with green cards and that were legal residents of the US. It is definitely a messy situation, and it's something that the Trump Administration is trying to back peddle on just a tad bit. But there's no hints at them raising the travel ban just yet. With Silicon Valley and many tech companies around the world not on Trump's side with this Executive Order, things are bound to get a bit messy during the next four years.