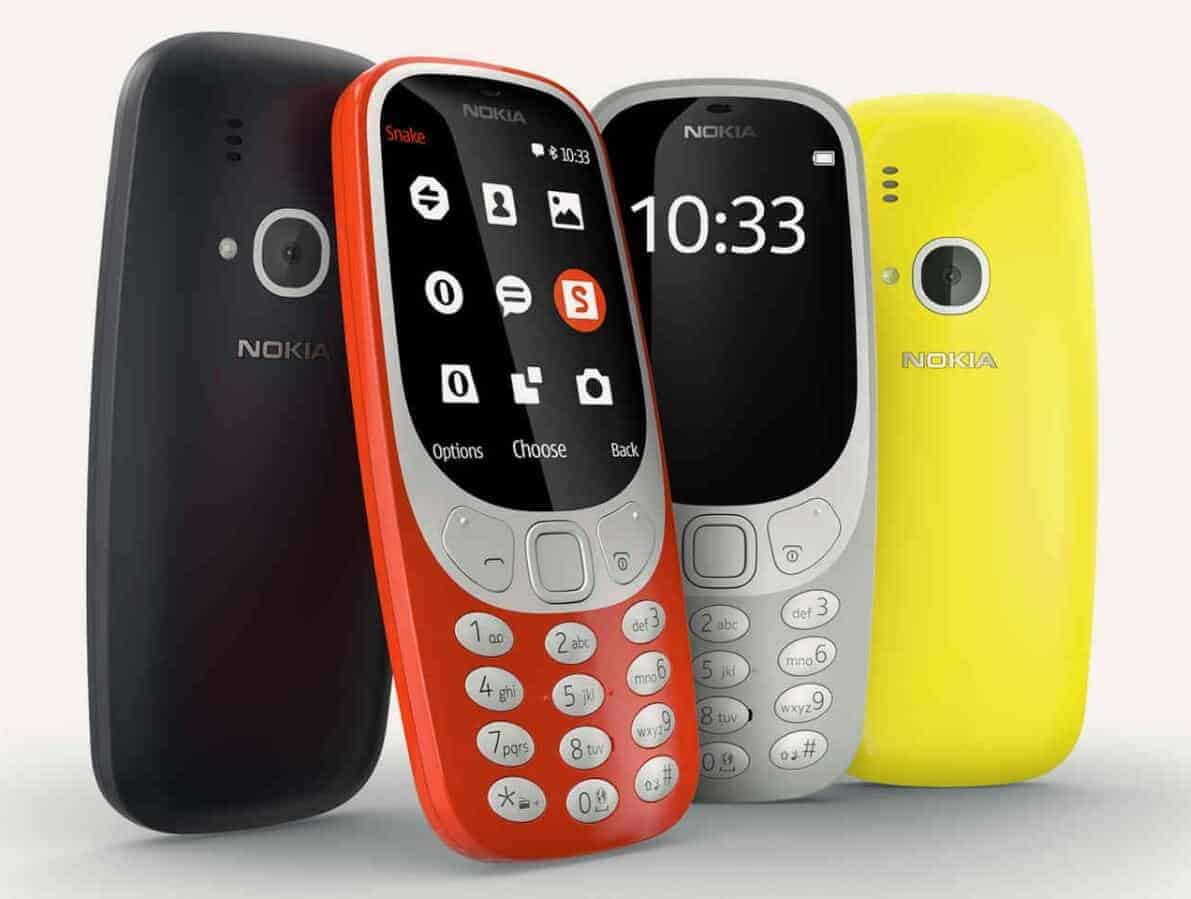 In addition to announcing three Android-based smartphones at this year’s Mobile World Congress (MWC) in Barcelona, Nokia has also announced a feature phone. Why are we even talking about a feature phone? Well, because this is the all-new Nokia 3310. Yes, you read that right, Nokia has decided to relaunch the legendary Nokia 3310, even though it look considerably different than the original Nokia 3310. This handset is considerably smaller, lighter, and it offers insane battery life, a lot better than the original Nokia 3310, more info on that a bit later.

Now, the original Nokia 3310 was launched approximately 17 years ago, and Nokia was able to sell 126 million Nokia 3310 devices before they stopped manufacturing it in 2005. The all-new Nokia 3310 is a feature phone, it’s not a smartphone, and Nokia actually announced it just as they were wrapping up their press event. The announcement must have been at least somewhat sentimental for those of you who have owned, and loved the Nokia 3310, even though this smartphone looks quite a bit different than the original one. Nokia also said that the phone relies on 2.5G connectivity, and is powered by the S30+ operating system, so you’ll be able to browse the web with this phone, if that’s something that you want to do. Now, the new Nokia 3310 offers more than 22 hours of talk time, and can sit on your desk in standby mode for about a month, says Nokia. This phone comes with a 2-megapixel rear-facing camera, while and LED flash is also present on the back.

On top of all this, you’ll be glad to hear that Nokia 3310’s trademark is here, a ‘Snake’ game. Snake is coming pre-installed on this smartphone, and the phone will cost €49, confirmed the company. Nokia did not really say anything else about the availability of this smartphone, but considering that the Nokia 3, 5 and 6 will become available on a global scale starting Q2 this year, it’s quite possible that the same will happen with the Nokia 3310 as well. That is more or less it, Nokia has decided to release a successor to its most popular smartphone of all time, and it will be interesting to see how many people will buy it. This is, after all, only a feature phone, though it is quite affordable and will definitely appeal to some people, at least for sentimental reasons. 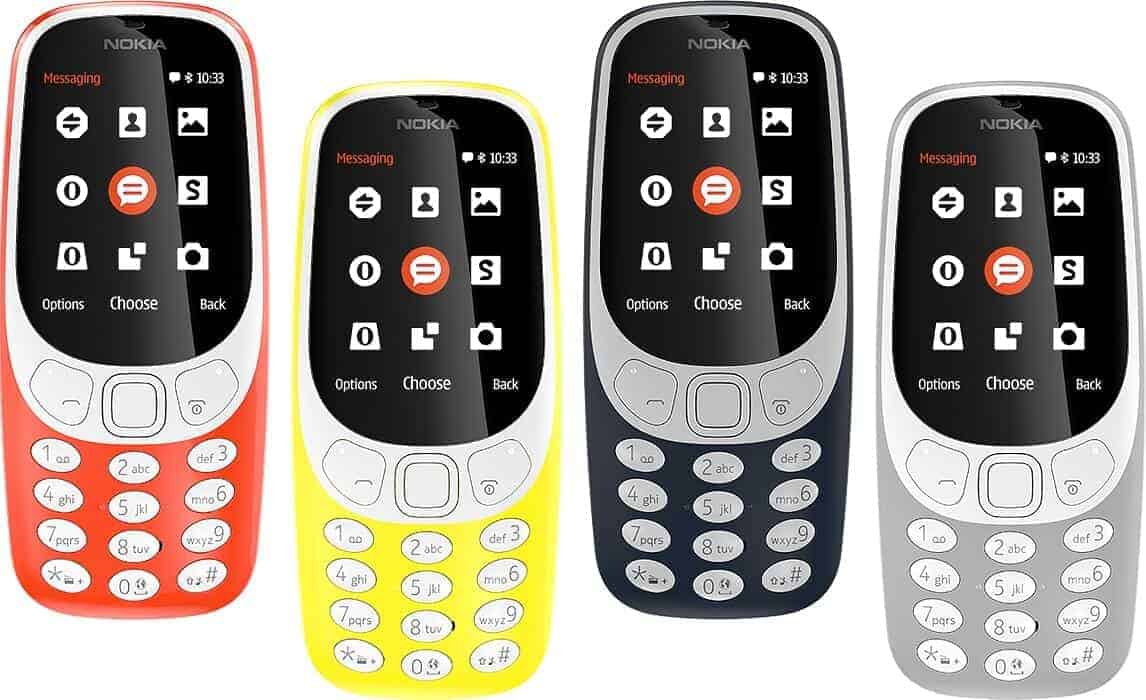 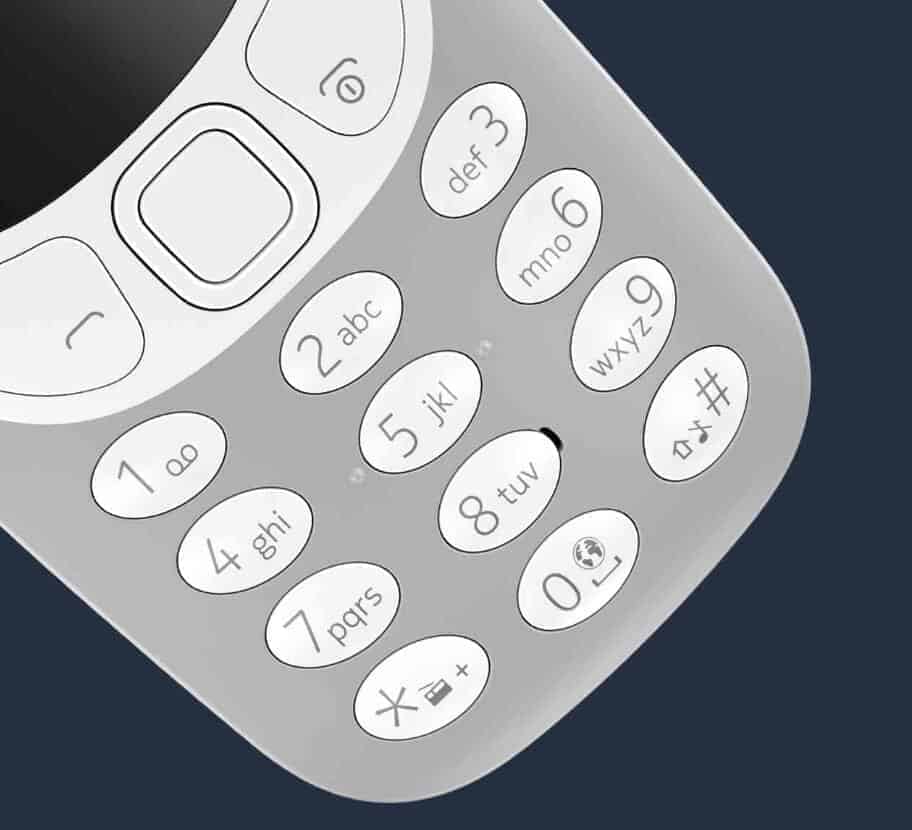 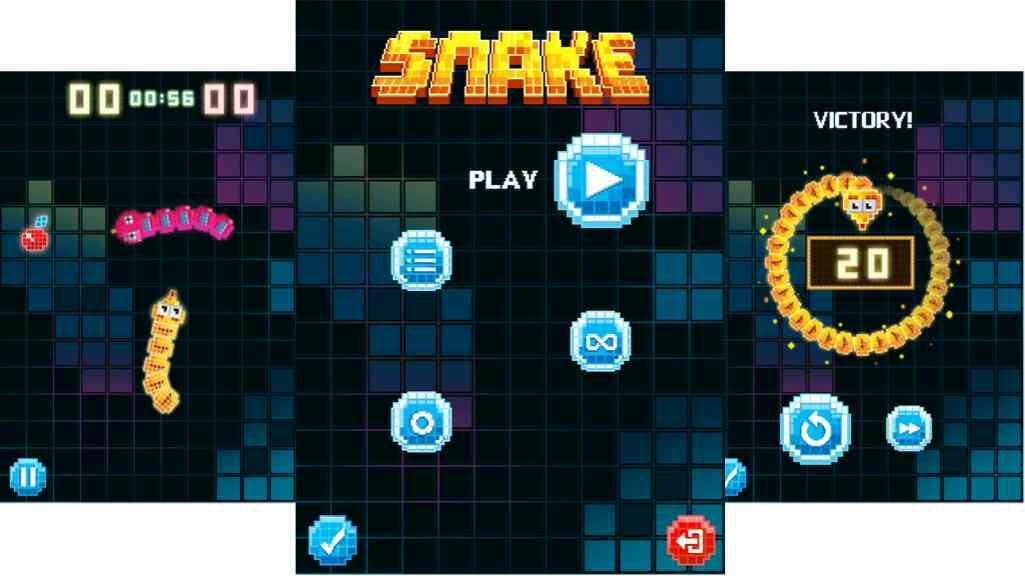 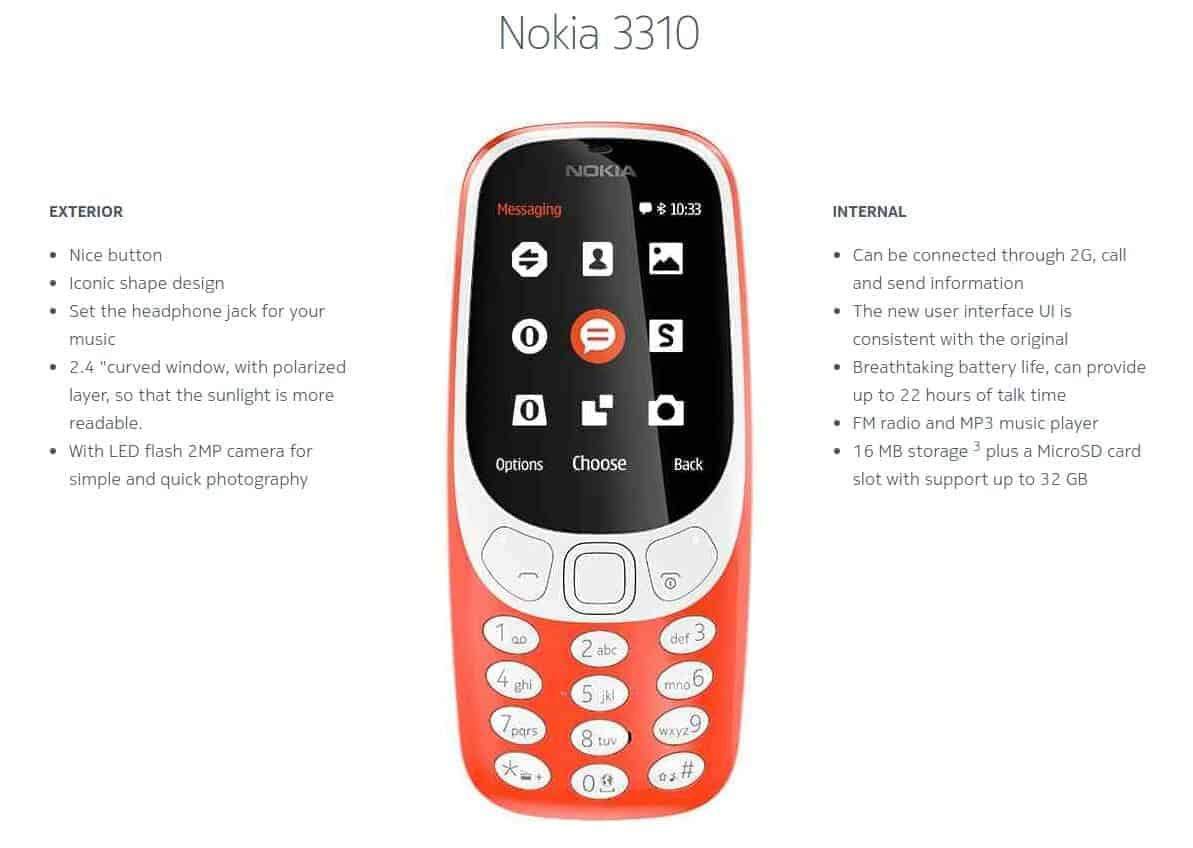