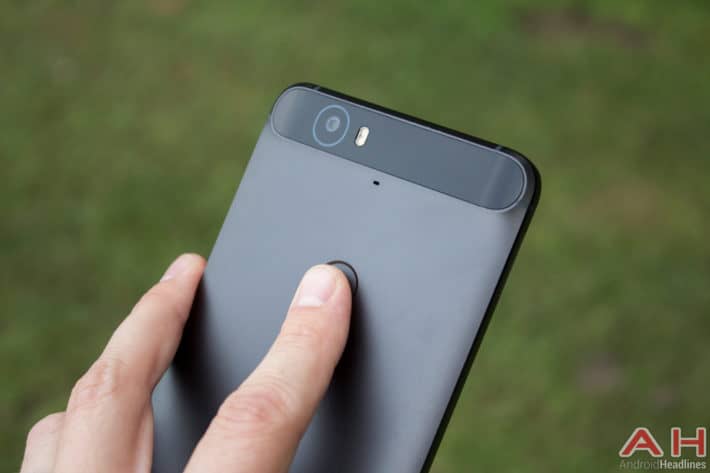 Android 7.1.2 beta began rolling out earlier this week to those in the Android Beta Program, and users of the Nexus 5X and Nexus 6P are noticing that the fingerprint sensor gestures from the Pixel devices are now available. This includes the ability to swipe down on the sensor to open up the notification shade. This was a feature that came with Android 7.1, but remained on the Pixel and Pixel XL when Android 7.1.1 rolled out late last year.

To be clear, there is really only one fingerprint sensor gesture available right now on these two Nexus devices. But that doesn't mean that Google won't bring more later on. Being able to swipe down on the sensor to open up the notification shade can be very helpful, especially on a larger device like the Nexus 6P, which has a 5.7-inch display. It's also something that Huawei brought to their own devices in EMUI last year. The Huawei P9 had the ability to swipe down for the notification shade, and they expanded the options with the Honor 8 since it was a physical button. The Huawei Mate 9 also has these fingerprint gestures. So these gestures aren't exclusive to the Pixel devices, or even "stock" Android. And it's likely something you'll see more and more companies picking up for their smartphones.

The next version of Android is indeed Android 7.1.2 which Google is currently beta testing. It isn't a huge update, but as you can see, there are a few changes coming to the user-end of the software. Of course, it does also patch up a good number of bugs and performance issues that these devices had. This is the first quarterly update that Google will be putting out. While it's still in the first beta, it's still unclear how many beta's there will be before it rolls out to everyone. Android 7.1.2 will be coming to the Nexus 5X, Nexus 6P, Nexus Player, Pixel C, Pixel and Pixel XL devices. The Nexus 6 and Nexus 9 are being left out, but will continue to get security updates each month. Speaking of which, the February patch should be coming next week. 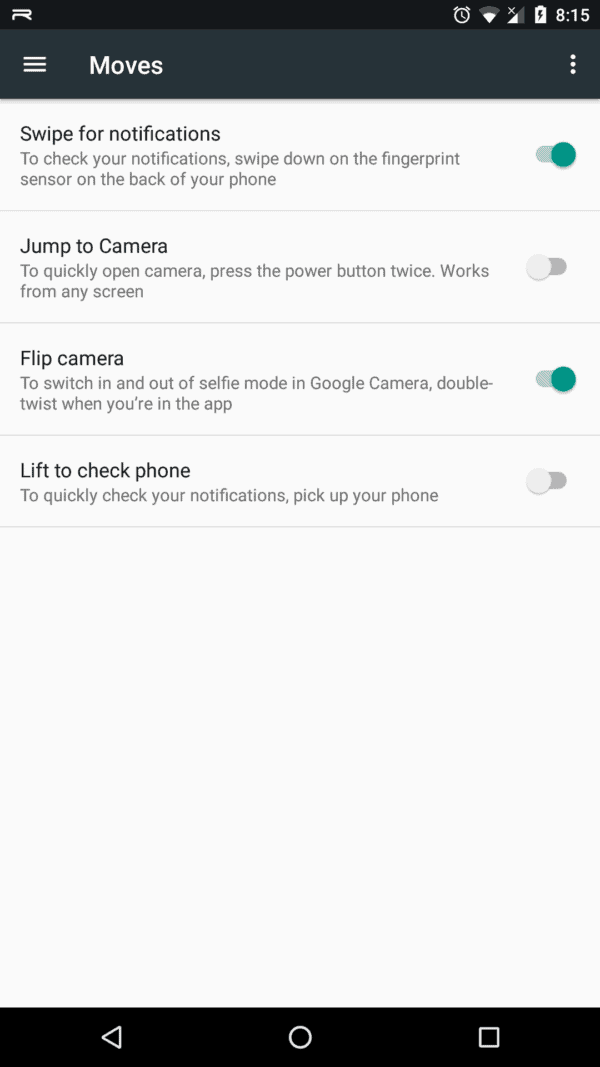