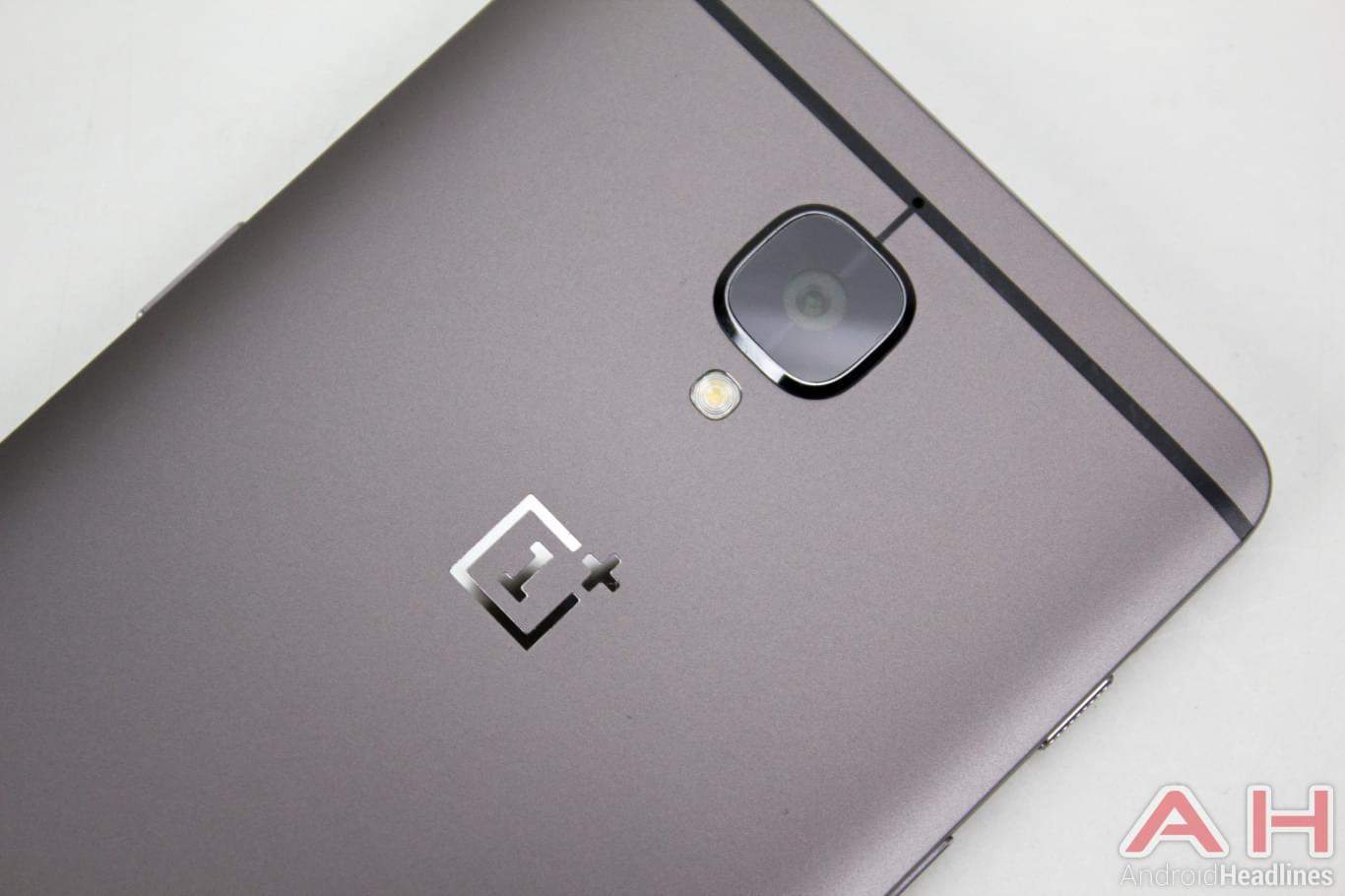 The upcoming OnePlus 5 is up for another round of rumors, this time being passed along by South Korean news outlet Korea Portal. The source reemphasizes that OnePlus will skip a digit in its naming scheme and will call its next flagship phone 'OnePlus 5' as opposed to the OnePlus 4, and further explores the smartphone's alleged specifications. Reportedly, the flagship will be equipped with a dual-edge display similar to the Samsung Galaxy S7 Edge and will house a Qualcomm Snapdragon 821 or Snapdragon 830 System-on-Chip. Now, the second processor doesn't even exist, as the Snapdragon 835 was launched in its place,

In addition, the OnePlus 5 is rumored to accommodate 6GB of RAM and 64GB or 128GB of on-board memory, expandable via microSD by up to an additional 256GB of external storage. Also, due to the fact that Samsung has exclusivity rights over the Qualcomm Snapdragon 835 System-on-Chip until the Samsung Galaxy S8 launches, the OnePlus 5 will most likely be equipped with either a Qualcomm Snapdragon 821 SoC, considering that the Snapdragon 830 SoC does not exist. Then again, assuming that the OnePlus 5 will launch after the Samsung Galaxy S8 series hits the shelves, the Chinese manufacturer might adopt the Snapdragon 835 SoC instead. Furthermore, the source adds that the OnePlus 5 should be equipped with a generous 23-megapixel main camera, along with a 16-megapixel front-facing sensor. In overall, the smartphone should accommodate a 4,000mAh battery, a USB Type-C connector, and is rumored to wrap its components in a premium body manufactured from a combination of aluminum and glass or ceramic, not unlike the Xiaomi Mi MIX.

As for the reason behind the company's alleged decision to skip a digit and call its next flagship phone the OnePlus 5 as opposed to the OnePlus 4, there's no official word on the matter but it could be that the manufacturer wants to avoid using the number 4 because it's considered unlucky in China. The company already avoided using the "OnePlus 4" moniker with the release of its 4th flagship phone last year, which was instead called the OnePlus 3T. In any case, unconfirmed bits of information remain subject to change, so until more concrete details emerge we advise you to take the rumors above with a proverbial pinch of salt.