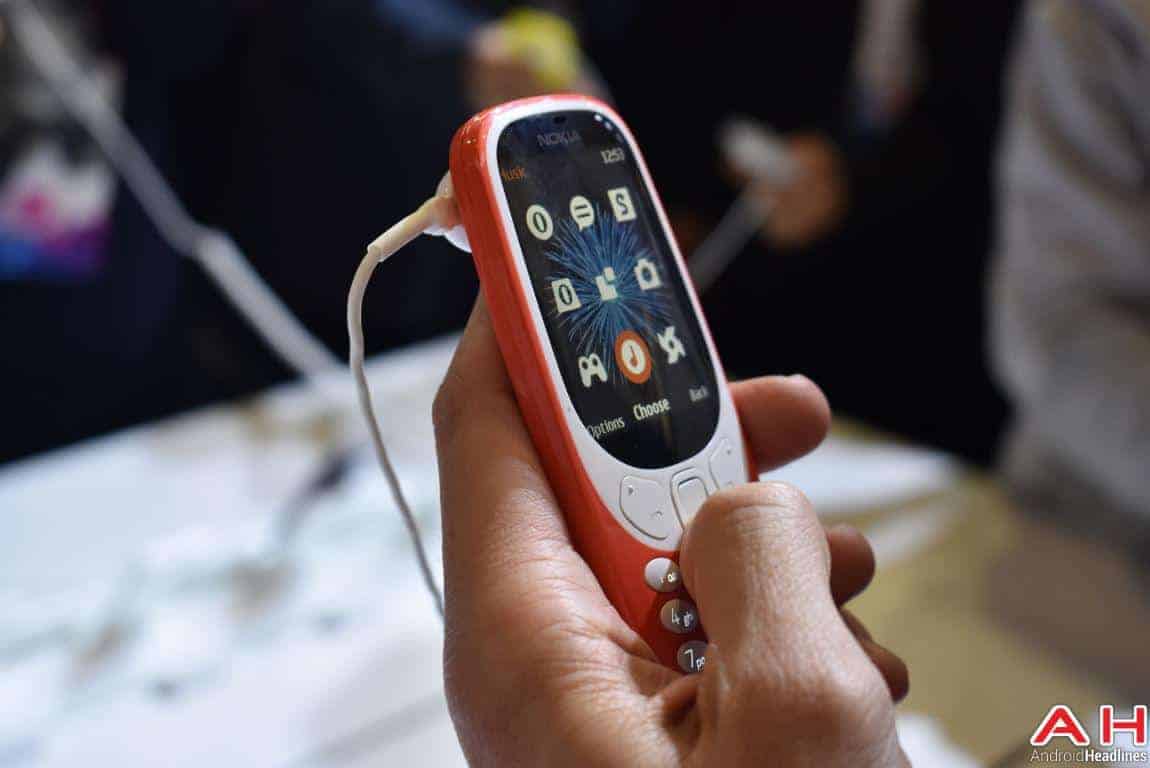 The newly announced Nokia 3310, which is manufactured by HMD Global, won’t be able to work in quite a number of countries, and this includes the US, Canada and Australia, among others. This is due to the network bands which have been placed in the device, and they happen to be two bands, which are 900MHz and 1800MHz frequencies. This would’ve been okay for the device, if it was launched a few years back, as most carriers still operated the said bands, but many carriers in the US and Canada have already shut down their 2G networks. Other carriers around the world have also begun to phase out their 2G networks, meaning users won’t be able to use the Nokia 3310 to make phone calls or text message, as the device won’t be able to connect to any network.

The new Nokia 3310 will also won’t be able to work in Singapore, as 2G networks in the city state will be shut down by April 2017. In Australia, the country’s biggest carrier, Telstra, has already shut off their 2G network, meaning subscribers will not be able to use a Nokia 3310 on the Telstra network. Two other Australian carriers, Optus and Vodafone, are planning to shut down their 2G networks by the end of the year. HMD Global is planning to bring the Nokia 3310 to Asia Pacific, but the aforementioned countries in the region won’t be able to support the device on their respective networks. However, the Nokia 3310 will be able to work in India, when it does arrive, as most carriers still support 2G networks, though Reliance Jio only operates a 4G network. This means that the Nokia 3310 will be rendered useless on the Reliance Jio network.

HMD Global is expected to bring the new Nokia 3310 to many countries across the globe, in the second quarter of the year. Regions which will be receiving the device includes the Middle East, Asia Pacific, Africa, and Europe. Many carriers in these regions still support 2G networks for now, but many will likely shut them down in the near future. The new Nokia 3310 is a feature phone from HMD Global, and it is a relaunch of the original Nokia 3310 which was launched 17 years ago, and was loved by many. It was launched at MWC 2017, and has garnered the interest of many people around the world, especially those who owned the original Nokia 3310.