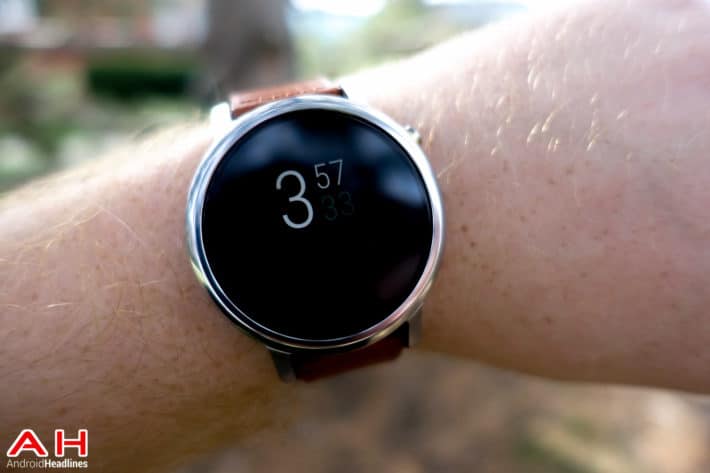 Motorola had released two Android Wear-powered smartwatches to date, the Moto 360 and Moto 360 2nd-gen. There were some reports recently that the company is not planning to release the third-gen smartwatch anytime soon, and the company's executive just confirmed such reports. According to Miles Norman, General Manager UK & Ireland & European Operators at Motorola, said the following: "At the moment, we're evaluating the wearable space. We see it as something that really needs a killer user application and that's probably a little bit missing at the moment." He also added that he does see some 'cool stuff' out there, but that the company is waiting for something 'absolutely fantastic' to come along.

So, all in all, Mr. Norman did not say that Motorola does not plan to release a smartwatch in the future, but it seems like there are no plans for them to do so at the moment, which means we probably won't see a new Android Wear-powered Moto-branded smartwatch this year, unfortunately. Now, luckily for those of you who are still looking to purchase the Moto 360, the second-gen model will remain available from the company's official website, as Mr. Norman claims that the sales are still relatively good. All in all, it seems like Motorola is waiting for some sort of smartwatch tech, probably on the software side, that will attract users to purchase smartwatches more. Smartwatches have been a thing for a while now, but they're still not mainstream, they're not flying off the shelves or anything of the sort, and it seems like the company is waiting for something like that to start happening, at least it seems like it.

Now, Android Wear 2.0 was released by Google quite recently, and along with it two new LG-branded smartwatches, the LG Watch Sport and LG Watch Style. That being said, Huawei also introduced two Android Wear 2.0-powered watches yesterday during their MWC 2017 press event, the Huawei Watch 2 and Huawei Watch 2 Classic. It seems like other companies still think it's worth releasing smartwatches out to the market, and it will be interesting to see what will make Motorola do the same, if they ever do, that is.