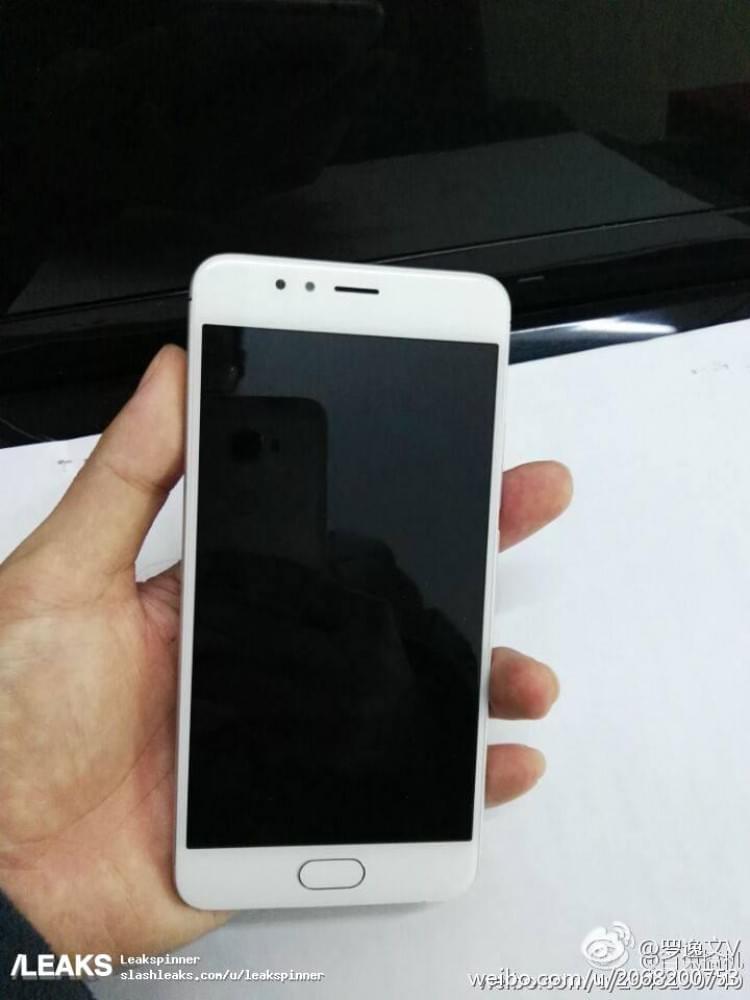 The Meizu M5s has just surfaced yet again. Three new Meizu M5s images have just leaked, and the device will launch the day after tomorrow, February 15th. The company had announced the Meizu M5s’ press conference a while back, and even though they did not confirm that the Meizu M5s is coming, everything points to it, as that is the only Meizu-branded smartphone that has leaked lately, and it’s about time for Meizu to introduce it. These newly leaked images go hand-in-hand with previous leaks, and chances are that we’re looking at the Meizu M5s here.

If you take a look at the gallery down below, you’ll get to see the Meizu M5s from the front, and its right side as well. This handset seems to be made out of metal, and most of its physical keys are placed on the right, the power / lock key and its volume rocker keys. There is another physical button included on this phone, and it is placed below the device’s display. We’re looking at Meizu’s multifunctional mBack home key, which serves as a physical home key, capacitive back button and also as a fingerprint scanner. The Meizu M5s resembles a number of other Meizu-branded smartphones this China-based company released in 2016, and most importantly, it resembles the Meizu M5 which was announced in China back in October. Unlike the Meizu M5, however, the Meizu M5s will be made out of metal, as we’ve already mentioned.

The Meizu M5s will be a very affordable smartphone. This handset is expected to sport a 5.2-inch 720p (1280 x 720) display, along with 2GB / 3GB / 4GB of RAM and 16GB / 32GB / 64GB of internal storage. The device will be fueled by MediaTek’s MT6750 64-bit octa-core processor, and a 2,930mAh battery will also be a part of the package. A 13-megapixel snapper will be placed on the back of the Meizu M5s, and a 5-megapixel shooter will ship on the front side of this smartphone. The device will be announced in Gray, Gold and Rose Gold color variants, and it had already been certified by TENAA, China’s equivalent to the FCC. The Meizu M5s will be announced in a couple of days, and judging by its specs and build, this will be a slightly more powerful variant of the Meizu M5, and chances are that this variant will be available in a number of markets outside of China. 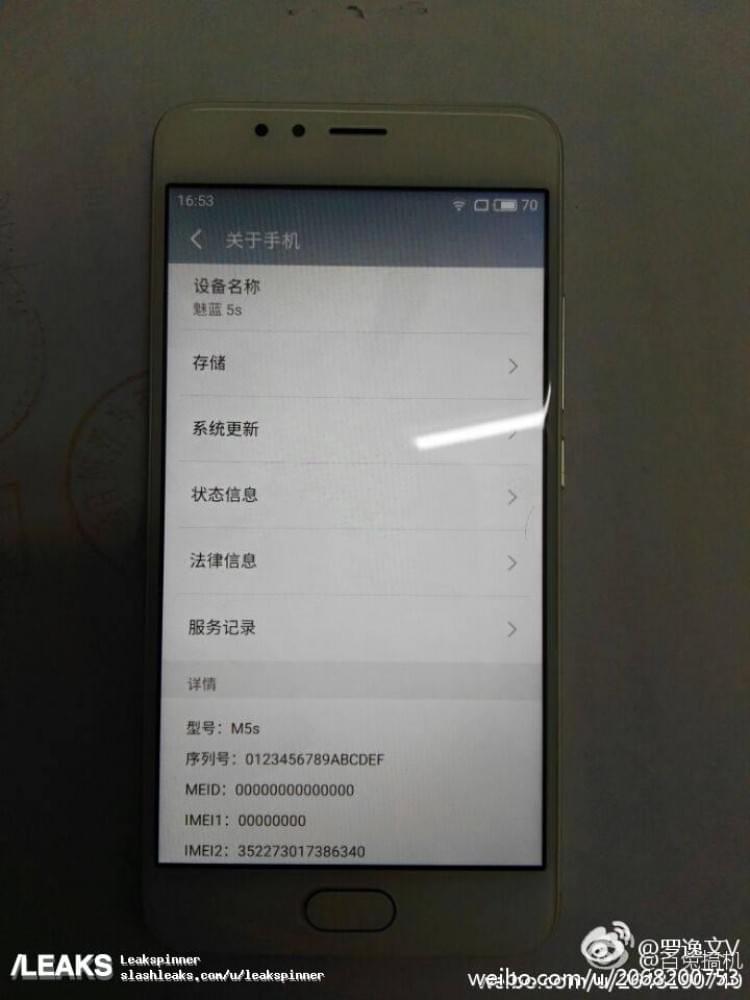 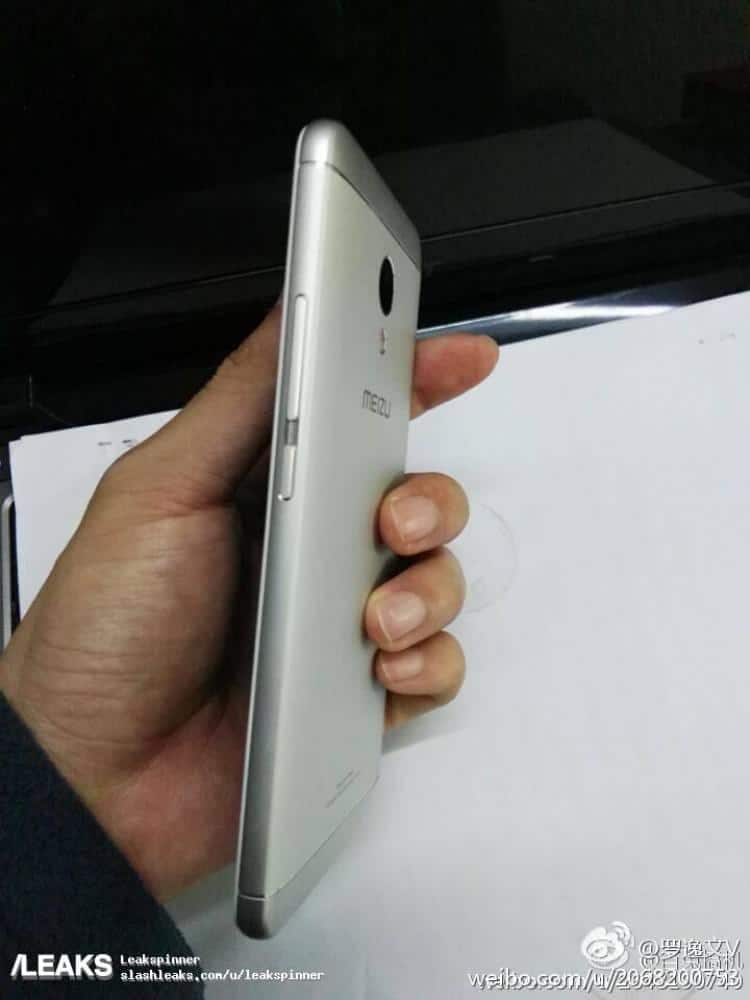