New Galaxy S8 and Galaxy S8 Plus cases have leaked and judging by the images the two phones may actually have a rear-mounted fingerprint sensor as all the rumors have been suggesting. While there has been a number of leaks already showing off what is believed to be the design for the phone that Samsung will reportedly reveal later this year towards the end of March, there has still been no confirmation that the leaks and renders are accurate, but cases matching the general design for the phone continue to pop up, with these two being the latest, sporting the same shape of both model variations and the same cutouts for the camera and LED flash module as well as what is thought to be the fingerprint sensor.

The image above shows the cases for both the larger and smaller variations of Samsung’s next flagship smartphone, and on the inside the words “Samsung Galaxy S8” appear to be stamped onto the plastic, while a Samsung logo is printed on the opposite side just below the camera cutouts, which can be seen in the image below. In addition to matching up with previous leaks about the placement of the fingerprint sensor, with Samsung putting the sensor on the back, it would suggest just like past rumors, that Samsung is not putting a home button on the Galaxy S8, which would also suggest that the screen on both phones will have minimal bezels.

Samsung’s Galaxy S8 is thought be getting an announcement on march 29th instead of at Mobile World Congress, but the company is said to be preparing a teaser video of the Galaxy S8 for their Mobile World Congress press event, so while they may not actually announce the phone they may show it off in some capacity through the teaser, though if they do have a teaser to show, it likely won’t show off the entire phone and may only end up focusing on features or small details about the device that won’t give away the design and all its functions. No specs have been confirmed yet, but the Galaxy S8 and Galaxy S8 Plus are rumored to be powered by the Qualcomm Snapdragon 835 processor and they’re rumored to have a timed exclusive on using it until after the phones go on sale. 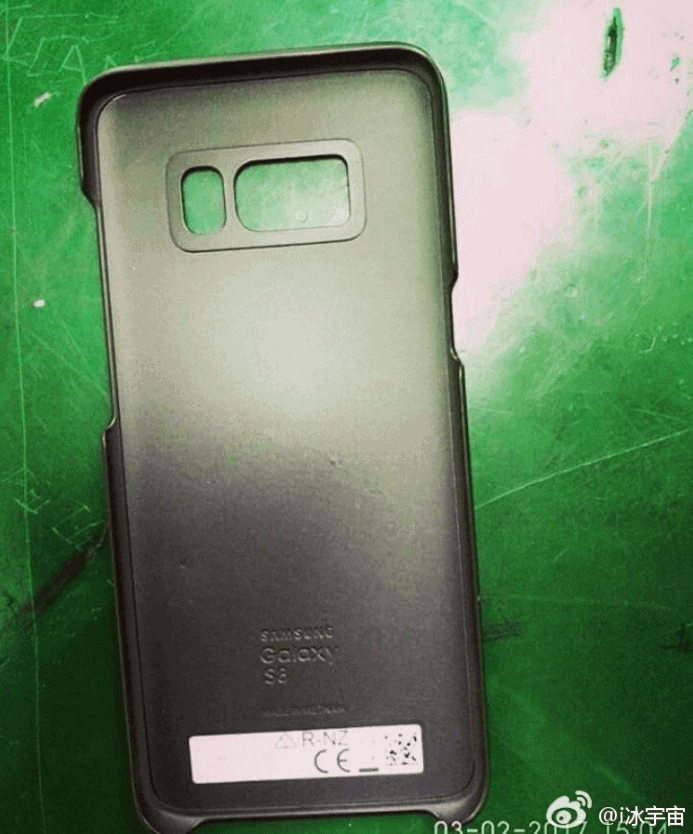