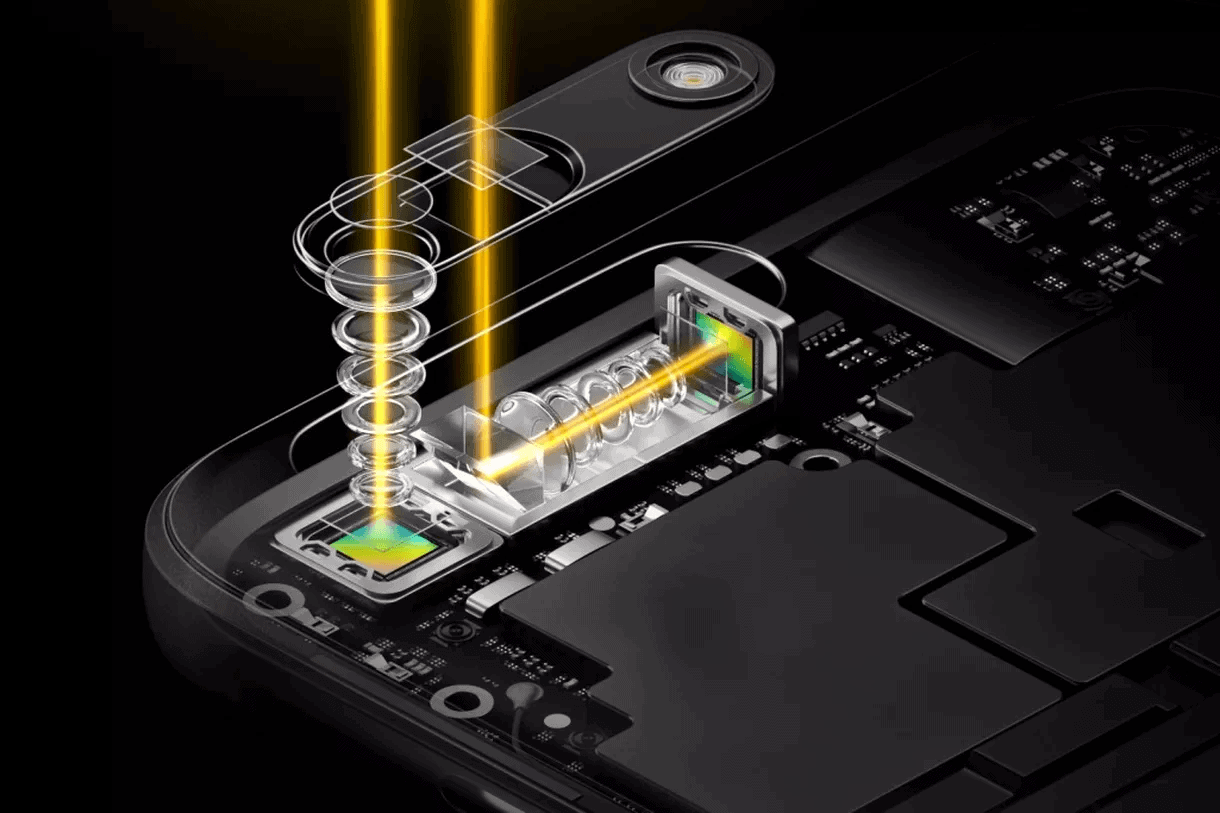 OPPO has announced its latest technological breakthrough at Mobile World Congress (MWC) 2017, and it comes in the form of “5x Dual Camera Zoom”. Basically, the Chinese company have come up with a smartphone camera zoom which utilizes two sensors along with a periscope-style lens structure. The new camera sensor by OPPO is made up of two separate camera sensors, one being mated to a telephoto lens which is placed at an angle of 90 degrees, and the other sensor is paired to a wide-angle camera which is placed next to it. It should also be noted that the telephoto lens is assisted by optical image stabilization, and it is said to be 40 percent more stable compared to previous generations.

As for the periscope part of the lens, this comes in the form of a tiny prism, which refracts the light from the telephoto lens. When light hits the prism, the light will be bent into the lens before hitting the sensor. While this periscope design has been used on a smartphone before, namely the ASUS ZenFone Zoom which was released a couple of years back, it is the first time it is being implemented in dual camera technology, at least according to OPPO. On top of that, the new camera is able to support up to 5x optical zoom. However, that is not all OPPO has managed to achieve with this camera, as the company has managed to make the camera module really thin, coming in at only 5.7mm thick. According to OPPO, this is 10 percent thinner than two lenses. With this new camera module, the camera bump which many users despise, may soon be a thing of the past. The camera also has an intelligent module embedded in it, which will be able to sense vibrations, and make suitable changes to counter the vibrations, allowing for better image quality.

While OPPO showcased the “5x Dual Camera Zoom” technology at MWC 2017, the camera module hasn’t been implemented in a smartphone yet. OPPO has showcased new technology in the past, but they have yet to see the light in commercial smartphones, but hopefully OPPO will do justice to its latest camera module, and launch a device soon, which makes use of it.