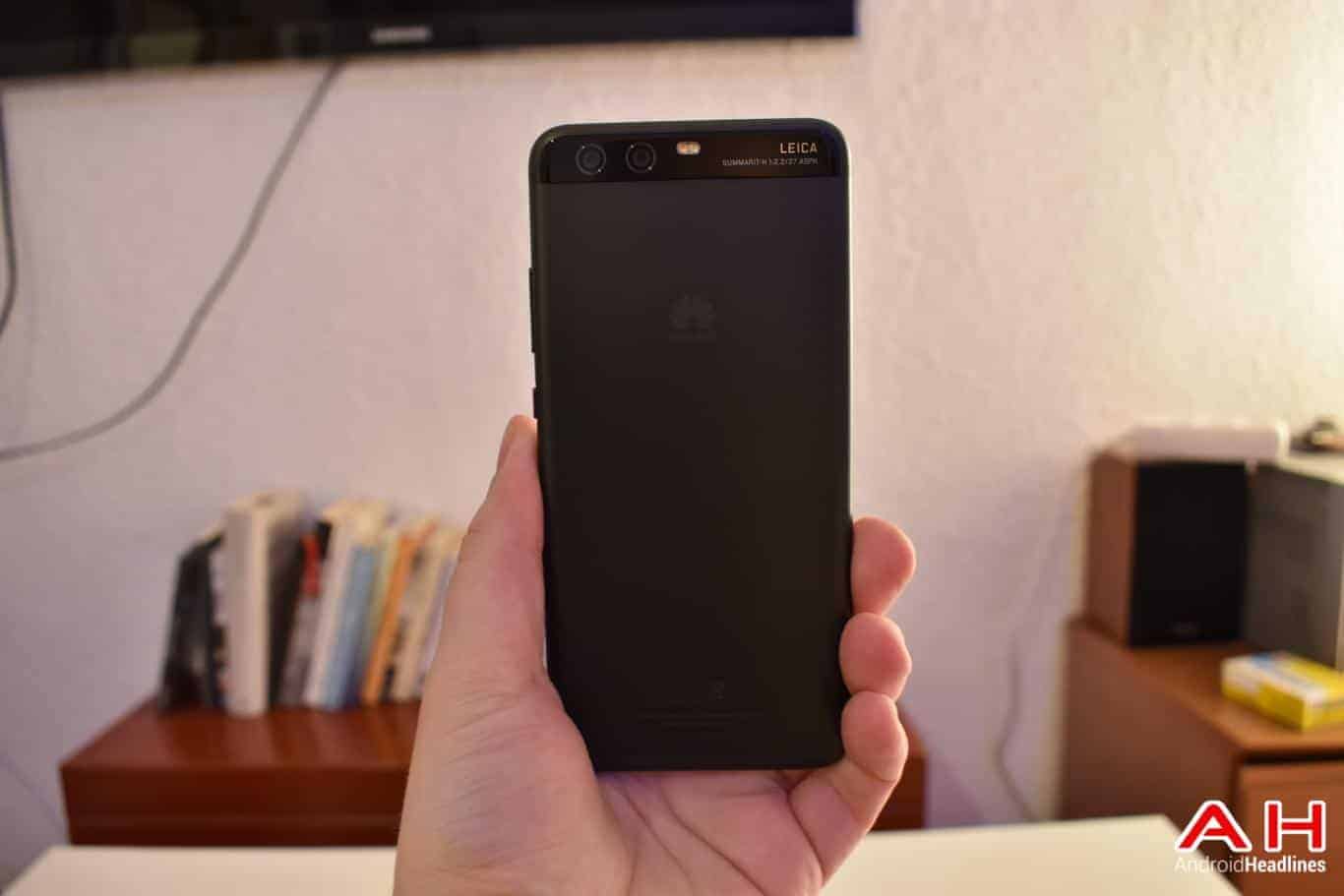 Earlier today, Huawei introduced two camera-focused smartphones which will be vying for your attention in 2017, the Huawei P10 and the Huawei P10 Plus. Both smartphones had been the subject of a number of leaks over the past few weeks and it seems the leaks were generally spot on, with much of the now-confirmed details in line with what had previously been suggested. In terms of design, both smartphones do closely resemble one another and mostly differ in their display size, resolution and battery life. In a similar vein to how the Google Pixel and Pixel XL differ from each other. While the two new models do look a fair bit like each other, there are some notable differences between the two. The standard Huawei P10 follows in the footsteps of the P9, including bringing in a somewhat small and flat display. While the Huawei P10 Plus sports a larger display, like the P9 Plus did last year. Secondly, when it comes to the P10 Plus, according to Huawei this is the world's first 4.5G smartphone.

In some respects, very little has changed compared to last year model's with most of the core specs, including the RAM and storage, the same. As you might expect, the processor has been upgraded and now comes in the form of the Kirin 960. While the dual rear camera setup appears to be the same as last year's models, it is not. The primary rear camera is now spearheaded by a 12-megapixel camera along with a secondary 20-megapixel monochrome camera, and the front-facing camera is now a Leica camera. Not to mention, the two new P10 smartphones also now come with some new camera software tweaks, including a new wide aperture mode, an improved portrait mode and a bokeh mode. Marking a big improvement compared to the camera features employed by the P9 and P9 Plus.

Other notable difference include the Huawei P10 Plus seeing its resolution boosted up to a QHD (2560 x 1440) level, while the battery capacity has seen an upgrade to 3,750 mAh. Although the resolution on the standard P10 has remained unchanged from the P9, the battery has been upgraded form a 3,000 mAh capacity to a 3,200 mAh capacity. While both smartphones now also offer wireless charging and are equipped with USB Type-C ports. Likewise, both smartphones do come running on the latest version of the Android operating system, Android 7.0 (Nougat) out of the box. Both smartphones are due to become available starting next month and will be priced at respectively. Those interested in taking a closer look at the Huawei P10 and the Huawei P10 Plus, can do so in our hands-on galleries below.